It's a staple in our lives...but was a total leap of faith when it launched in February 2005. Incredibly, Jeff Bezos and his team created it over a 6-week sprint. 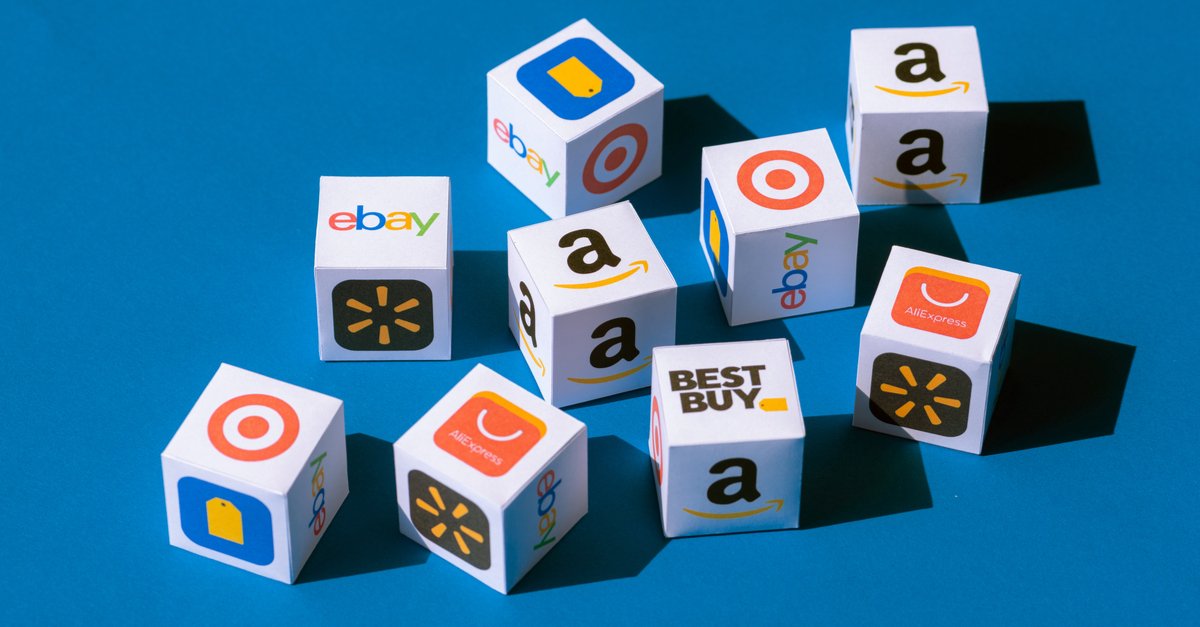 It was too complicated:

• You had to hit a min. order of $25 (which created a complicated recommendation system)
• Then wait 8-10 days for the items (customers pissed)

4/ At one Oct. 2004 meeting, the idea of an "all you can eat" shipping price came up. Bezos suggested that they also bundle in "faster shipping".

One employee accidentally blurted out, "we should have it ready by the next earnings" and Bezos said “that would be a great time."
5/ The timeline coincided w/ the '04 Xmas season, when AMZN suffered major stability issues.

Despite the challenges, Bezos was fixated on the idea:"I’m going to change the psychology of people" comparing Amazon to others.

He wanted AMZN's value to be crystal clear. 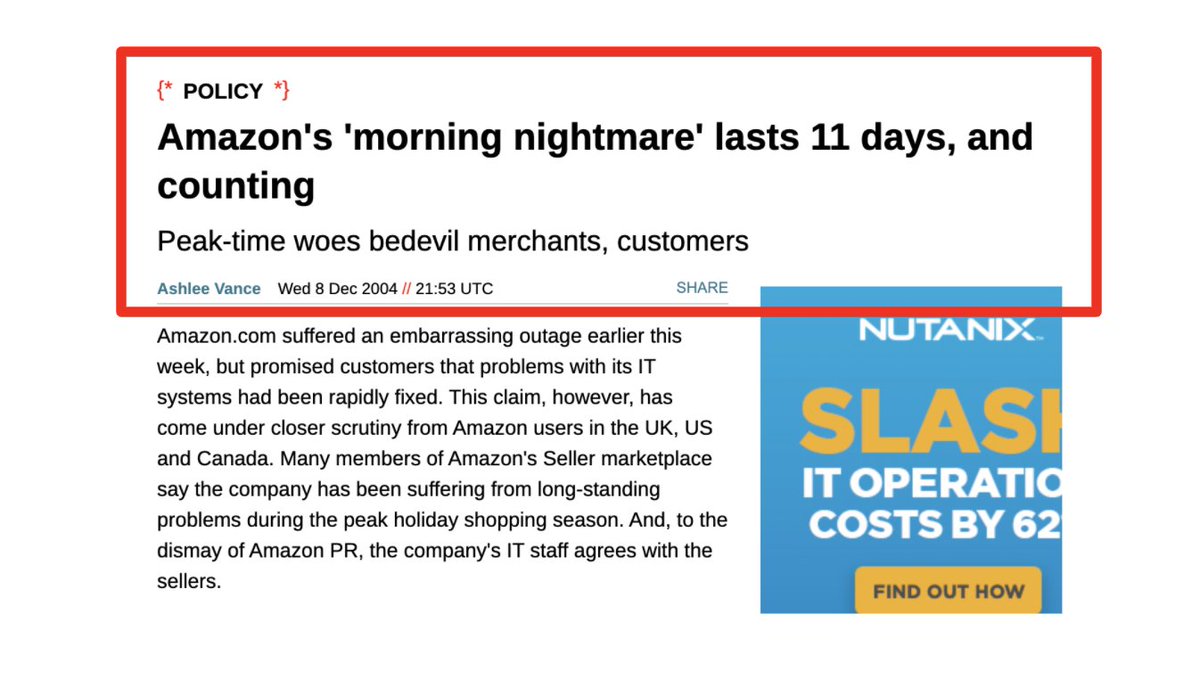 6/ In the early 2000s, Costco's CEO Jim Sinegal explained to Bezos the power of memberships.

"The membership fee is a one-time pain, but it’s reinforced every time customers walk in and see 47" TVs that are $200 less than anyplace else. It reinforces the value of the concept."
7/ Bezos wanted an MVP in 4 weeks, but his team said that was impossible

In the end, he promised to delay the Amazon earnings date (and new shipping program announcement) if an MVP could be delivered in 6 weeks. 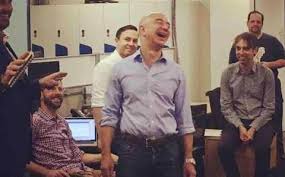 8/ The project was code-named "Futurama" and was free to poach talent from any division...in exchange, they gave out this t-shirt.

The front reads: "Futurama"
The back reads: "Shipping 6 weeks or less. Guaranteed." 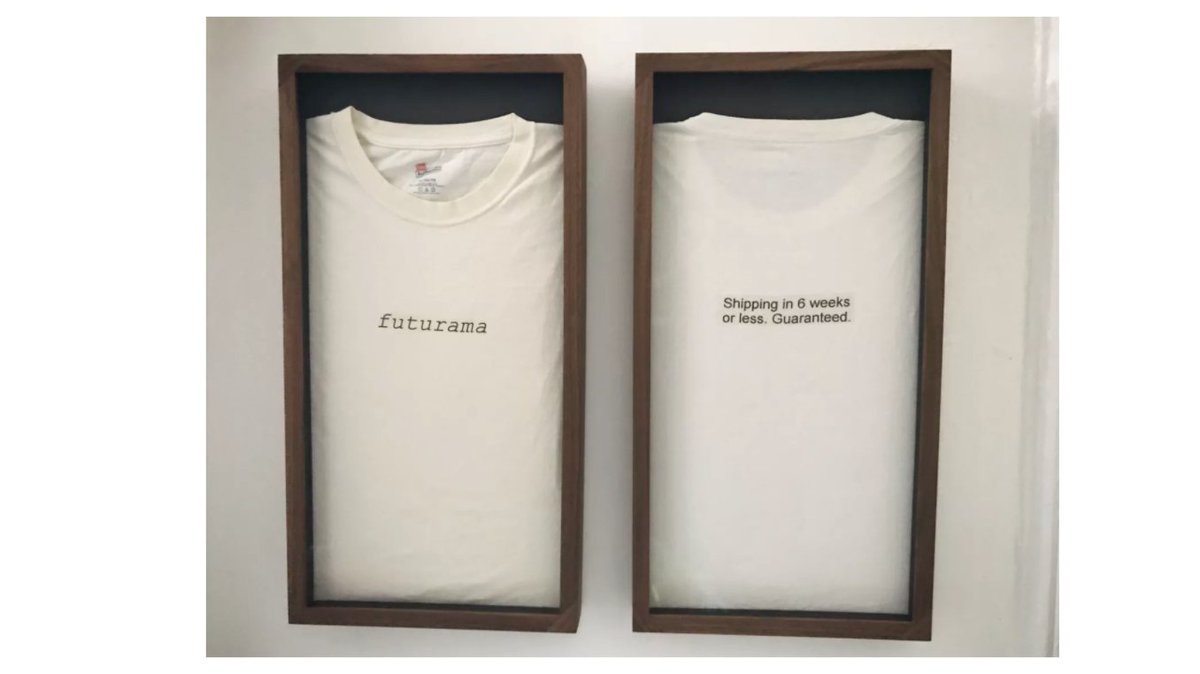 9/ The secretive project pissed off a lot of people:

• Other divisions randomly lost team members
• Finance people worried about the economics of "unlimited free shipping"
• The scalability of the program -- especially if customers LOVED it -- was a huge challenge
10/ Bezos gave the name.

He got up one meeting and said "We'll call it Prime." Marketers on the team tried to dissuade him and came up with 20 alternatives.

One employee remembers "He was so convinced Prime was the right name."

(the geeks loved it b/c of "prime number") 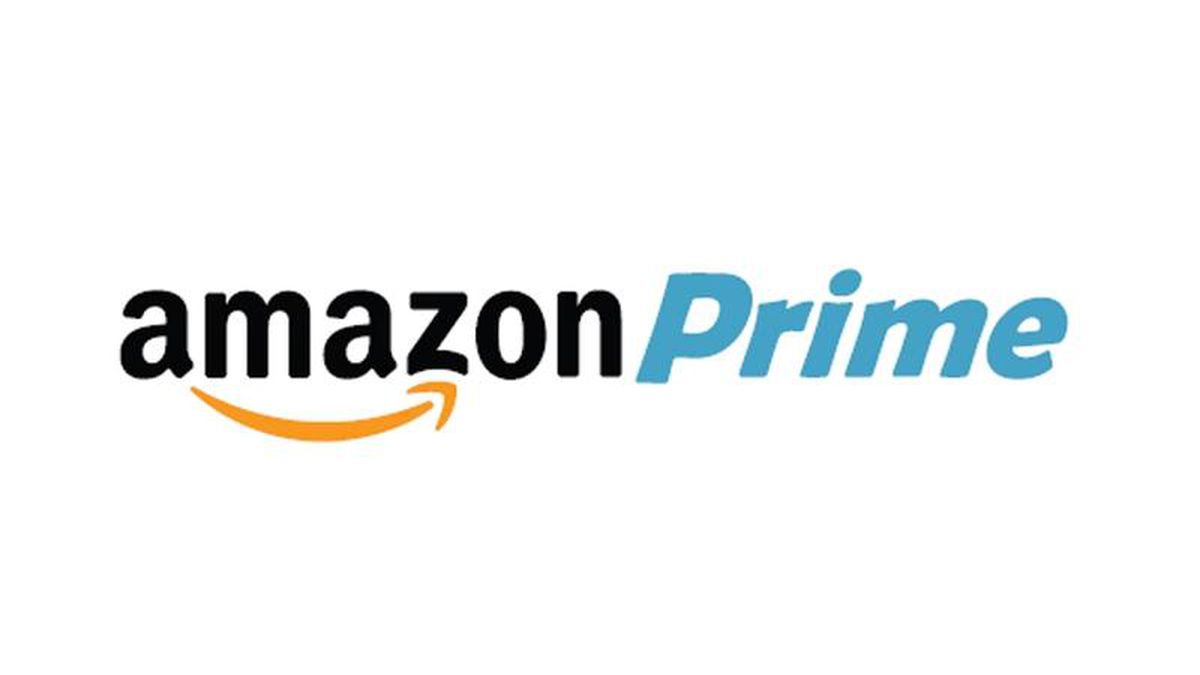 11/ With 100hr work weeks across the team, the deadline was met.

In February 2005, Amazon Prime launched with this email. 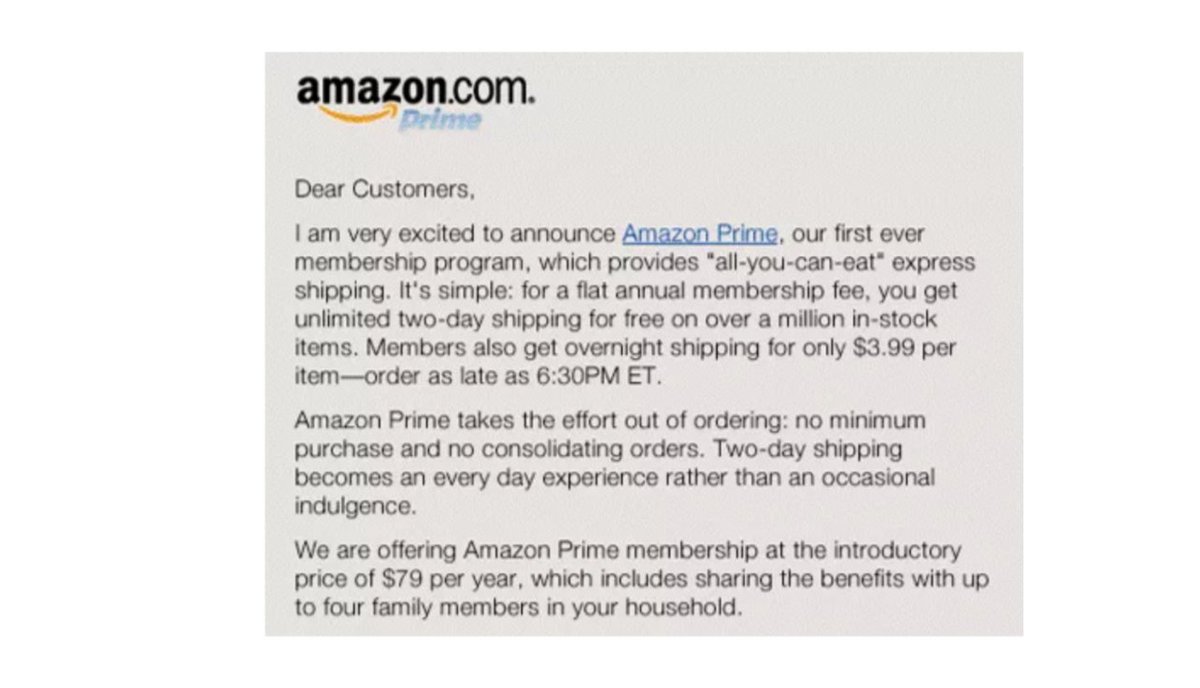 12/ The profitability of the project hinged on the ops team lowering the cost of 2-day fulfillment. 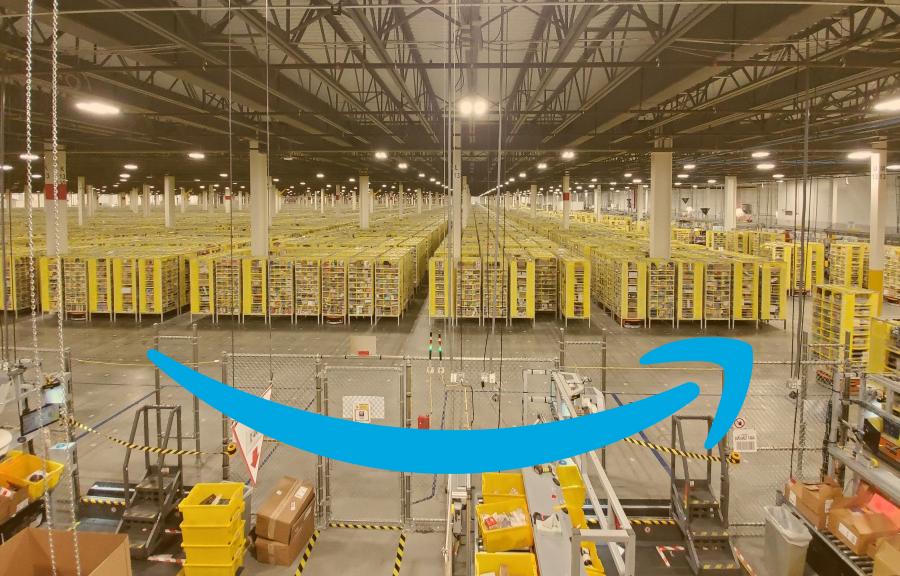 13/ In Bezos' original plan, he wanted 2-day shipping to "draw a moat around" Amazon's customers.

Prime has added lots of features over the years: 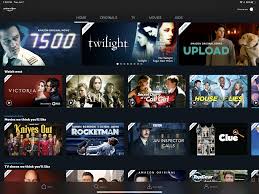 The Seattle-based giant had an incredible 20-month run in the mid-2000s: