Read on Twitter
This the typical Left playbook that present Indian government has no idea how to contain and manage. They will turn everything into a totally unrelated topic and make you feel guilty if you counter that. Like you’re a misogynist and child hater if you say anything against her https://twitter.com/meenaharris/status/1357452176633733121

ill informed rants. And now she’s made her child a forefront, thus pushing everyone on back-foot who want to argue. This is same thing that they did with #Greta in climate issues. No one could say anything against her illogical rants that made no practical, economic or even
Environmental sense because the moment you say something - Oh look at you ..are you feeling manly enough by curbing the freedom of a young girl who cares for climate !
Till now the political arguments, at least in India have been around policy, housing, employment, economy,
and all others topic that have involved battles of facts and opinions around it. But this is a new warfare that has proven its immense effectiveness in West. Now they are coming after India. Coz Soros-INC-NGOs-Soros-Kamala! Don’t try and engage these forces with logic and
facts because they’ll be conveniently ignored. They’ll pick up what they want to from the narrative, twist it to whatever suits them and use it to make you look bad. Since this warfare strives on propaganda n oppression, n believes pushing their opinions down others throats till
the time you shake your head in agreement, the best way to fight it will be to stay aware and united. PM Modi went to US n supported Trump openly. After defeating him, now they are aiming for India. Always remember, the most oppressive and violent regimes have always been Left!
And it needs to be said, the irreversible, irreparable and massive damage that these ‘agenda snatching forces’ have done to the actuator farmer protests and their issues is something they’ll not even consider. Right from local politics to Khalistanis to Western Celebrities who
just love to attach themselves to anything that can help them propagate their politics, these people have ensured that hardly anyone is talking about bills and farmers. These forces got their limelight, never did care about indian farmers and soon will move on to next issue !
A great example of this lot trying to weigh everything illogically and make the person talking logic look like some idiot and unjust individual. 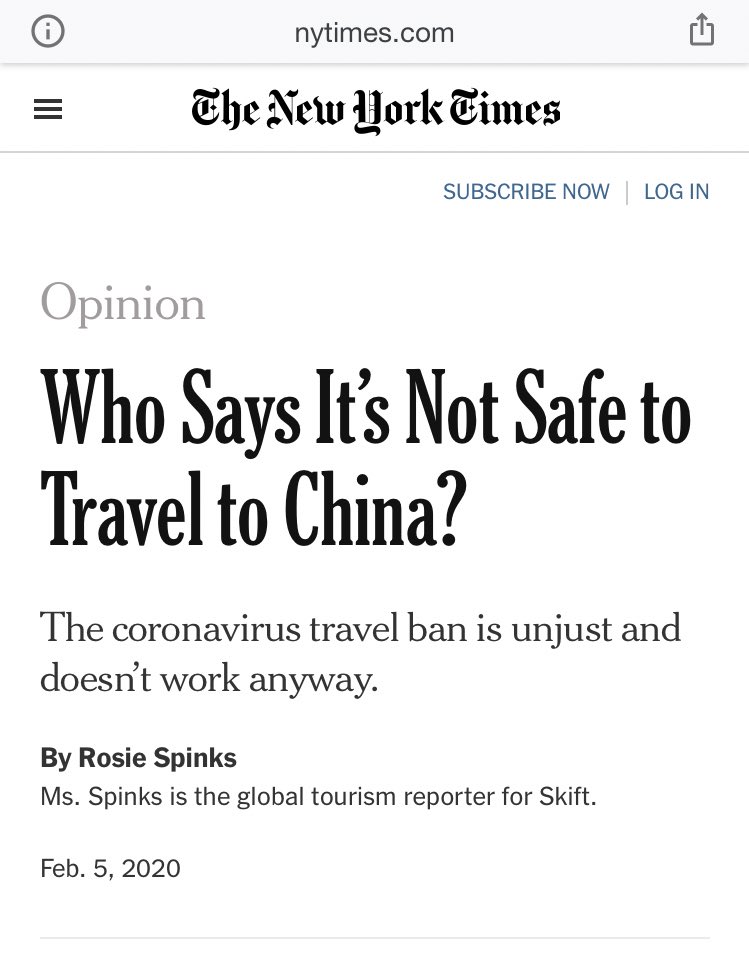 You can follow @Manik_M_Jolly.
Tip: mention @twtextapp on a Twitter thread with the keyword “unroll” to get a link to it.