Regarded as Guruvayur of Trivandrum district, the Mandir enshrines Unnikannan (child Krishna) as the presiding deity holding butter in both hands.
The Mandir was built in 1755, by Marthanda Varma.
@SriRamya21 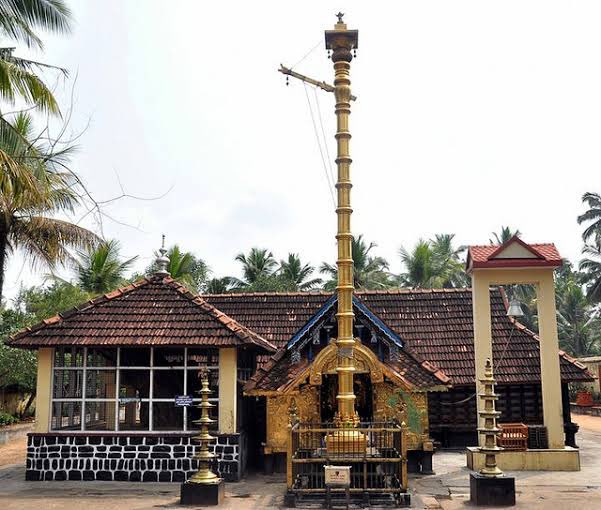 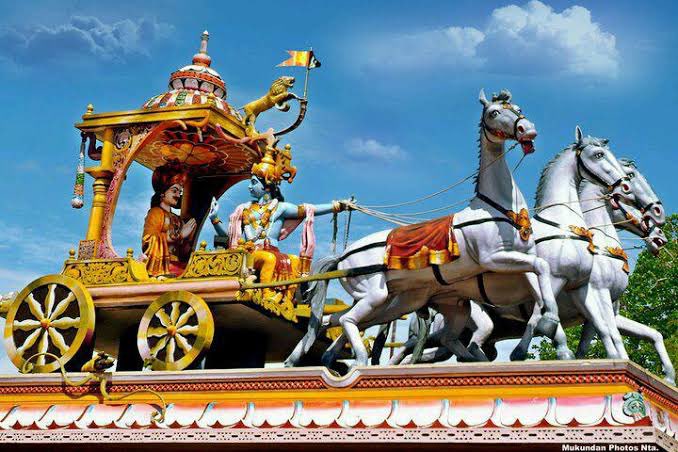 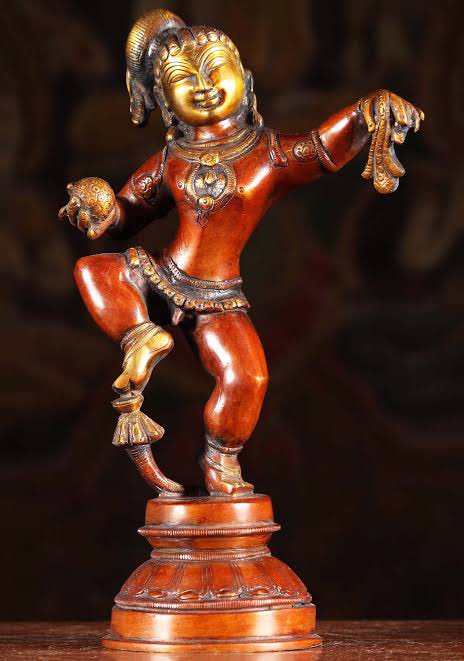 It is said that once Maharshi Agastya performed a yajna. The ghee from the pots overflowed and formed a river (Neyyar-river of ghee). Maharshi kept offering ghee to fire by making its balls. Krishna accepted and ate this ghee offering by appearing in child form.
@GampaSD 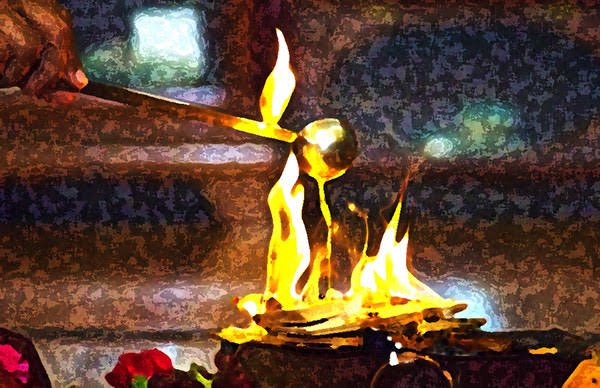 This was witnessed by Rishi Vilvamangalam Swami. He did pratishtha of child Krishna here.

Later, when Marthanda Verma was a prince, he was troubled by enemies called “Ettuveettil Pillamar”. Once, when he was trapped, a boy led him to a jack tree with a hollow trunk. 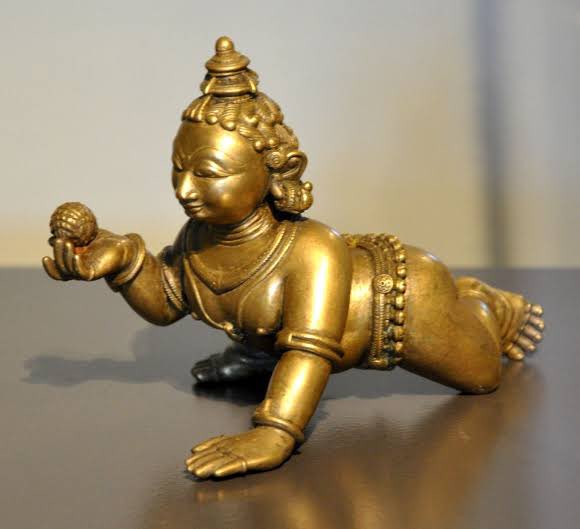 The prince hid inside it n escaped from enemies. Later an astrologer told him that the boy who showed him the hideout was actually Krishna.
The King then build a mandir near the tree.
The tree came to be called ‘Ammachi plavu’ (Mother jack tree) and its remnants are still here. 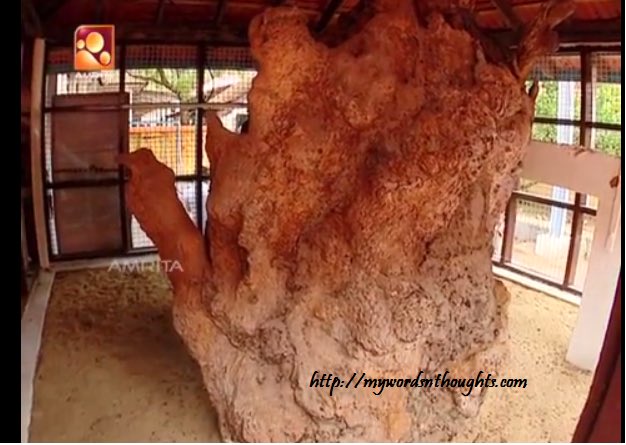 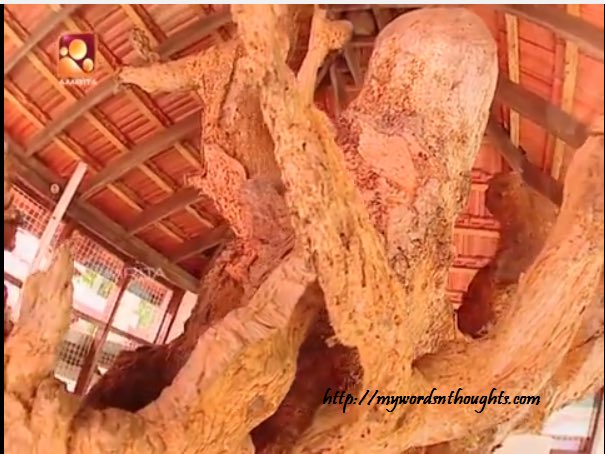 Here, devotees offer rasakadali banana n butter as Thrikkai Venna.
The offering is placed on either hand of Prabhu n given back to devotees as prasadam.
Eating Thrikkai Venna is considered a good remedy for stomach ailments. 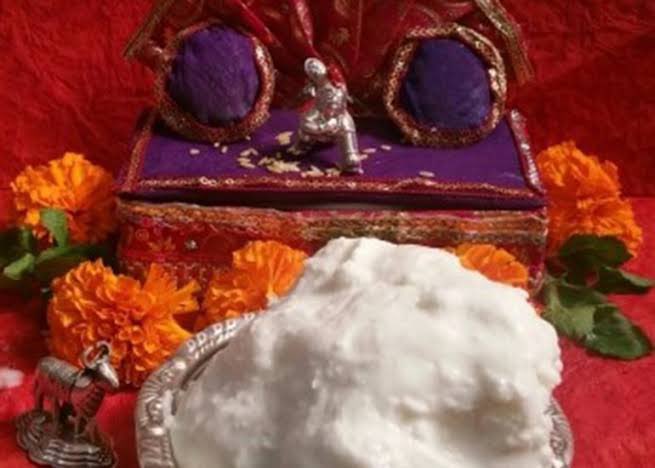 You can follow @Jayalko1.
Tip: mention @twtextapp on a Twitter thread with the keyword “unroll” to get a link to it.