Read on Twitter
In 1983, a 52-year-old senior executive at Texas Instruments was passed over for the company's top job.

He would go on to found and build the most strategically important company in the world. 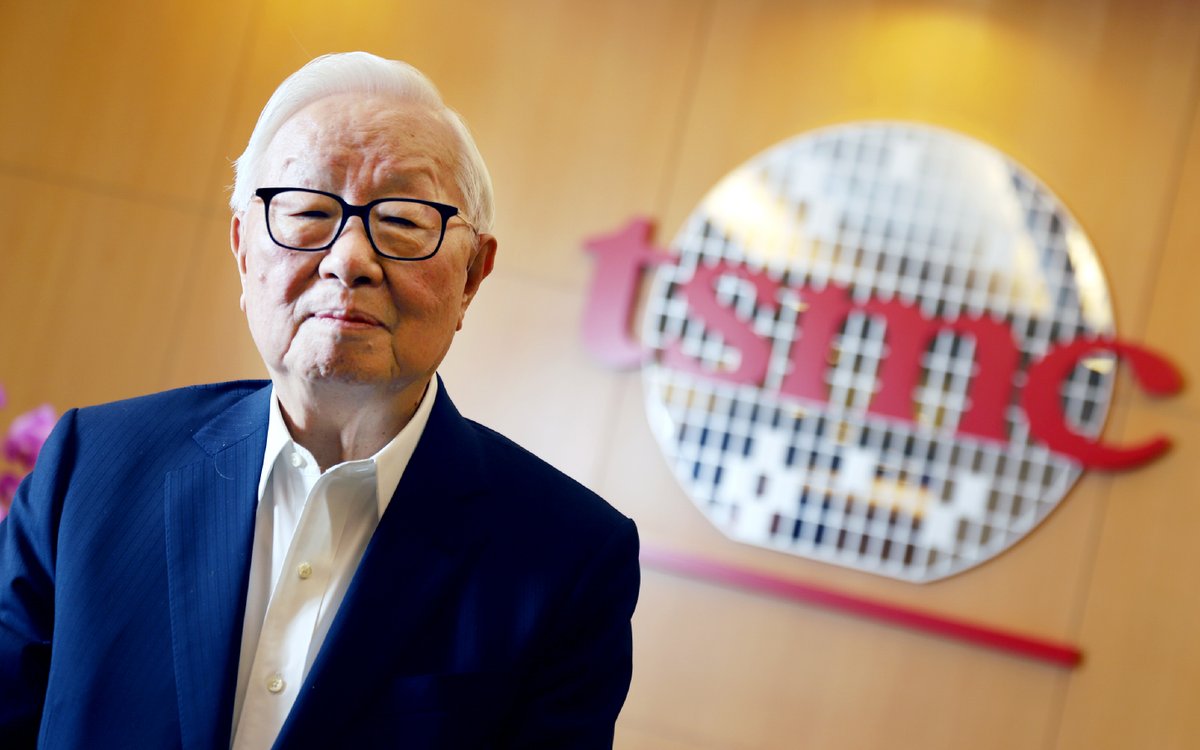 The early years of his life were set against a backdrop of hardship.

Wars and widespread poverty had overwhelmed the country, exposing him to this suffering at a young age.
2/ His father - an official in the local government - encouraged Morris to focus on school.

Fleeing the violence of the ongoing wars, Morris and his mother moved frequently.

His studies became his respite. 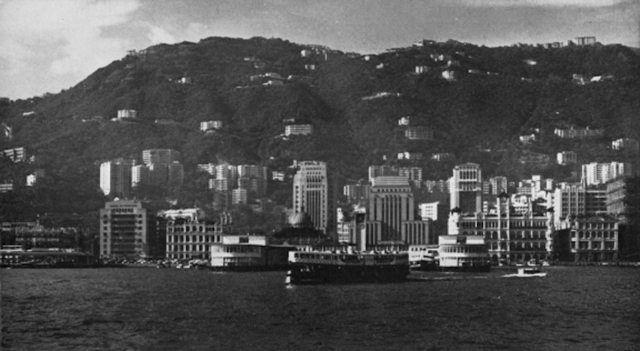 3/ In 1949, Morris Chang was accepted to Harvard University.

He moved to America.

After just one year at Harvard, he transferred to The Massachusetts Institute of Technology (MIT) to study engineering.

He graduated in 1953 with a B.S. and M.S. in Mechanical Engineering. 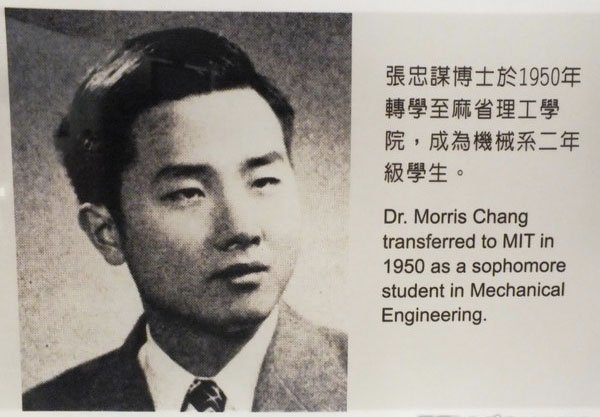 4/ While he had originally intended to continue his studies and get a PhD, he failed his qualifying exam, so was forced to enter the job market.

He took an entry-level job with Sylvania Semiconductor, but quickly realized the company wasn't forward-thinking enough for his style.
5/ After just three years, he left Sylvania and accepted an engineering supervisor role at Texas Instruments, a growing technology company in Dallas, Texas.

It all clicked for Morris Chang at TI.

He was on the fast track.
6/ Seeing his potential, TI offered to sponsor him for a PhD, even agreeing to continue paying his full salary while he was pursuing the degree.

This was an offer he was unable to pass up.

He passed his qualifying exam (the second time was the charm!) and enrolled at Stanford. 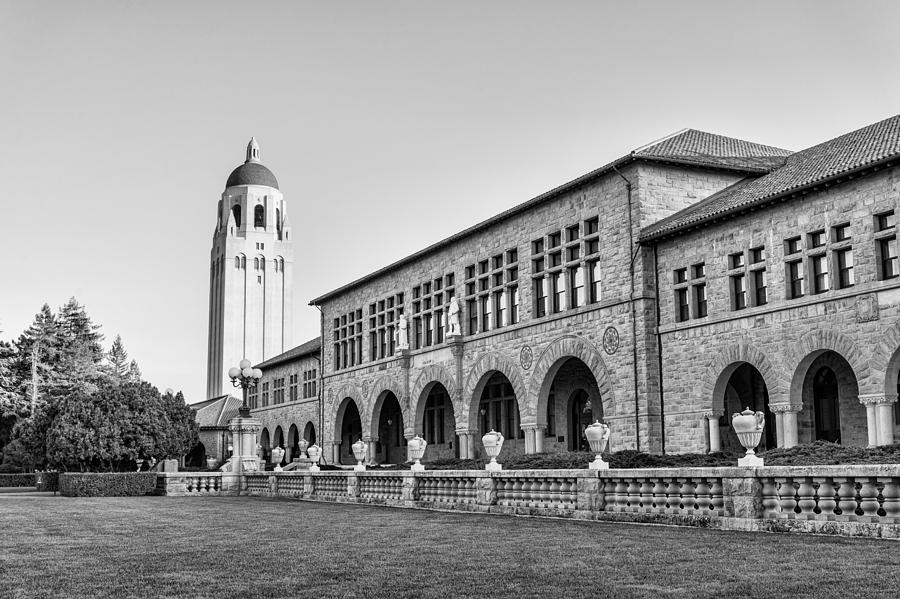 7/ Completing the degree in 1964, he returned to TI and continued to climb the corporate ladder.

By 1967, he became the GM of the most important semiconductor department at the company.

A few years later, he was promoted to Vice President of its entire semiconductor business. 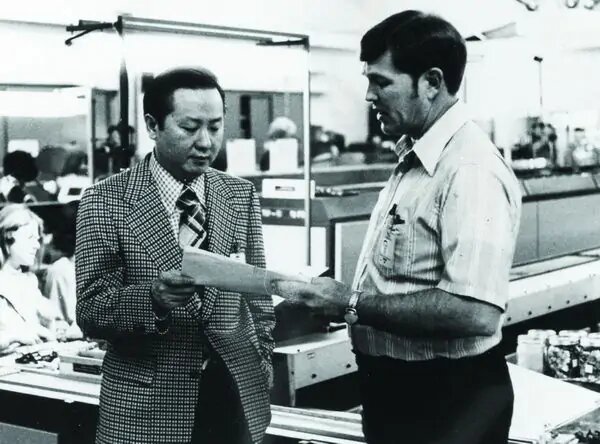 8/ After 6 years running the semiconductor business, and seemingly on the fast track to the C-suite, Morris Chang's career took an unexpected turn.

He was transferred to lead the struggling consumer business, then to a staff role.

In his own words, he was "put out to pasture."
9/ There is a lot of speculation about why - some believe he was passed over due to being of Chinese origin - but Morris Chang had clearly been snubbed.

Now 52, an age where most careers are winding down, Morris Chang's journey was just beginning.
10/ Shortly after his departure from TI (and after a short stint at its competitor, General Instrument), the government of Taiwan called on Morris Chang.

Their proposal: come to Taiwan and help the country modernize its technology complex by creating a semiconductor industry. 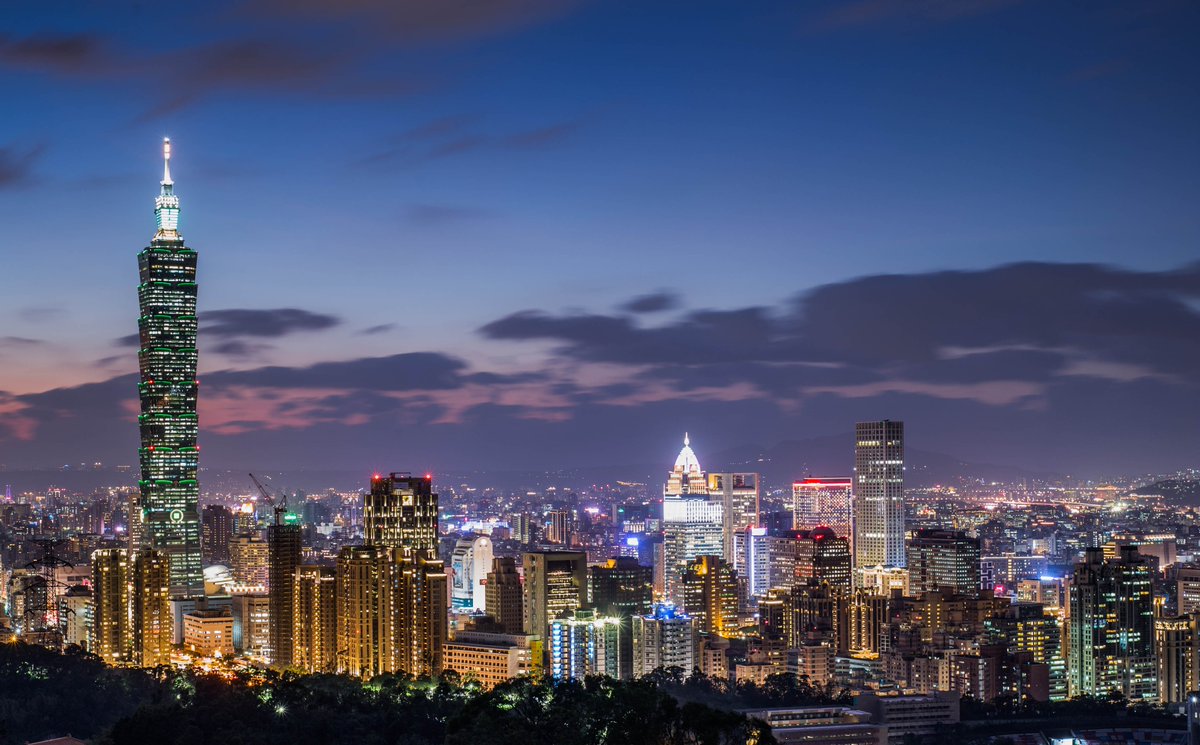 11/ Before accepting the task, he examined the current state of affairs of the semiconductor industry in Taiwan.

What he found was not encouraging - no R&D, no design capabilities, and no IP.

Chip designers often wanted to start their own companies.

But at the time, it was believed that success required integrated chip design and manufacturing.
13/ Given the incredibly high expense associated with building chip manufacturing capabilities, these chip designers were unable to raise enough money to leave and start their own companies. 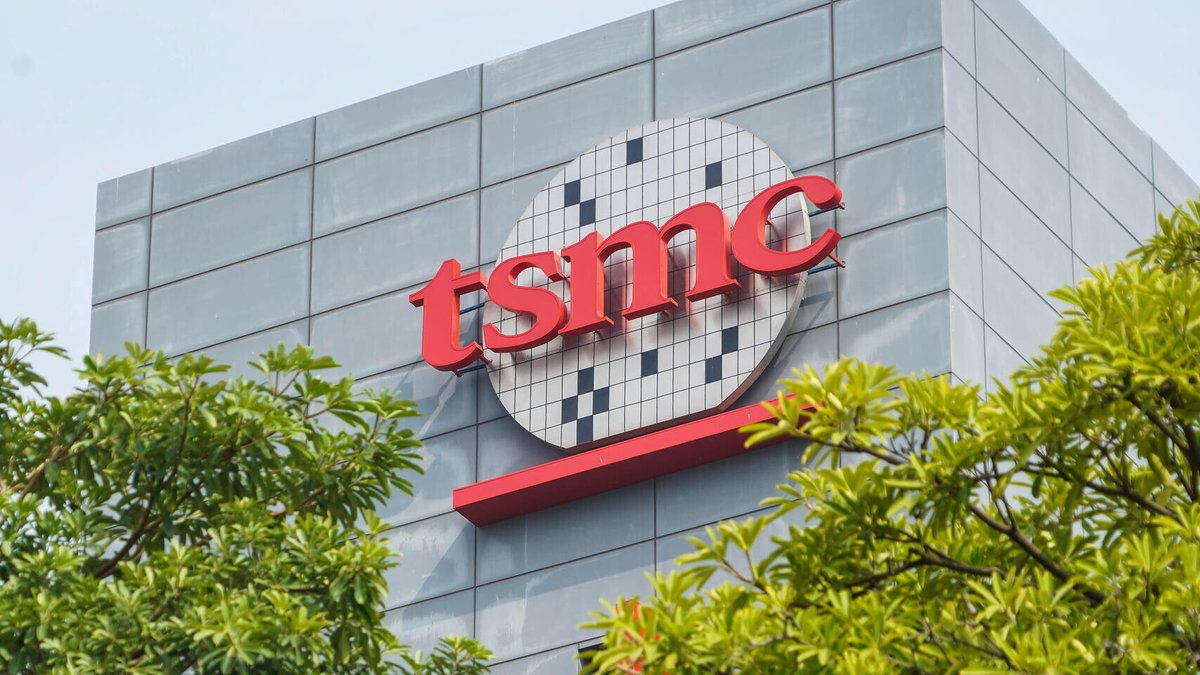 The flywheel effects for TSMC were powerful - as the market grew, so did its revenues, which allowed TSMC to reinvest in advancing its capabilities, which drove further growth. 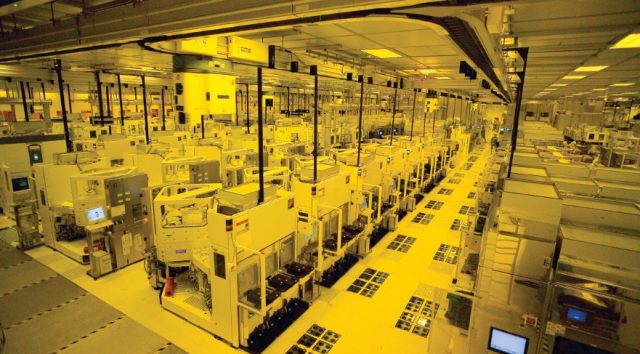 Its manufacturing capabilities are second-to-none.

In an industry where technological advantages are extremely difficult to overcome, TSMC appears unstoppable. 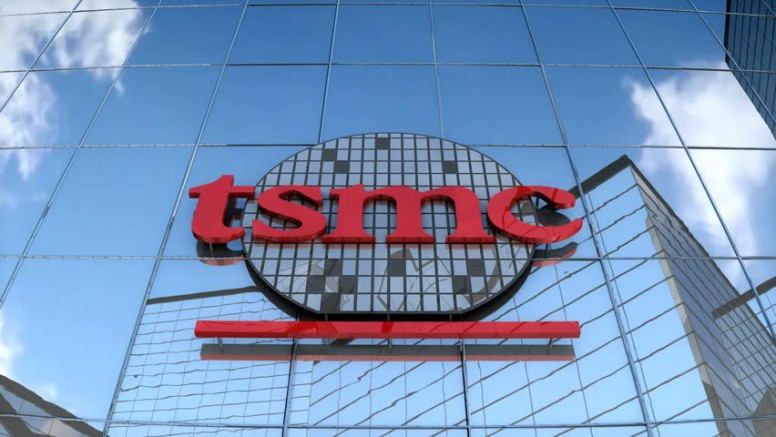 17/ As @BenThompson points out in this article, TSMC is also a company with massive strategic importance - arguably the most important company in the world.

This is a developing story that will undoubtedly be front and center in the decade to come. https://stratechery.com/2020/chips-and-geopolitics/
Chips and Geopolitics

TSMC showed the power of modularization, and now they are core to the U.S. national security strategy.

https://stratechery.com/2020/chips-and-geopolitics/
18/ Morris Chang retired from the CEO role in 2018, but remains TSMC's chairman.

So that was the tale of Morris Chang, the man who was "put out to pasture" but went on to build one of the most important, influential companies of the modern era. 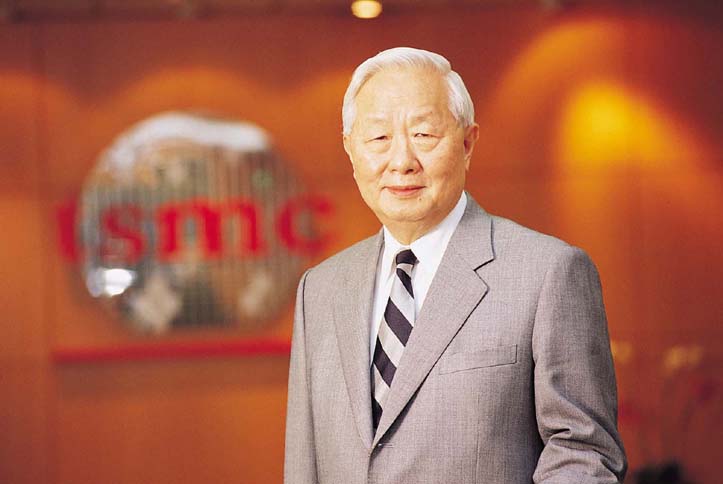 19/ For more on Morris Chang, the semiconductor industry, or TSMC, I recommend the below.

All About Semiconductors by @ShaneAParrish:
20/ If you enjoyed this, follow me for more educational threads on business, money, finance, and economics. You can find all of my threads in the meta-thread below. https://twitter.com/SahilBloom/status/1284583099775324161?s=20