Read on Twitter
Are you looking for some good autistic representation in film?

Then this thread is for you!

Here are 9 films and TV shows with autistic subjects/characters who are portrayed accurately and sensitively.

I have watched (and enjoyed) everything I’m about to discuss.
First up is Loop, a Disney-Pixar animated short film.

It’s about a nonspeaking autistic girl named Renee (who is voiced by an autistic actress), and her interactions with a neurotypical boy named Marcus. 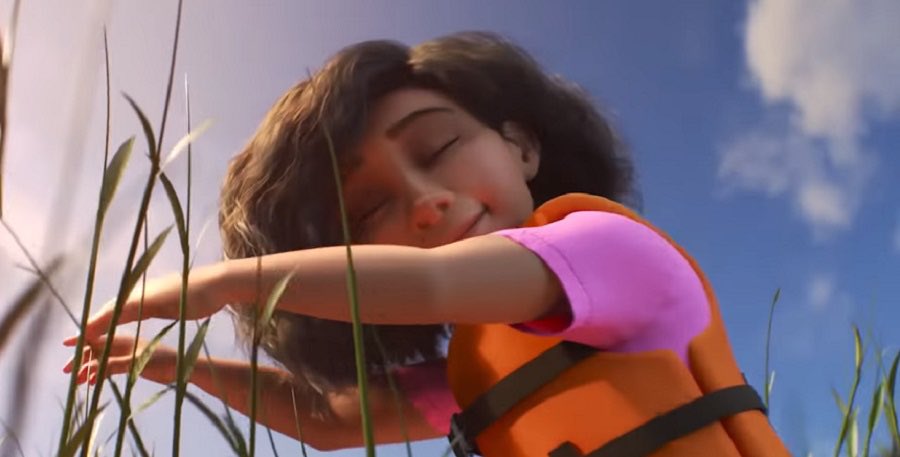 Next is The Reason I Jump, directed by Jerry Rothwell.

This is a documentary about five nonspeaking autistic people around the world. It’s also a stunning, immersive piece of visual art. 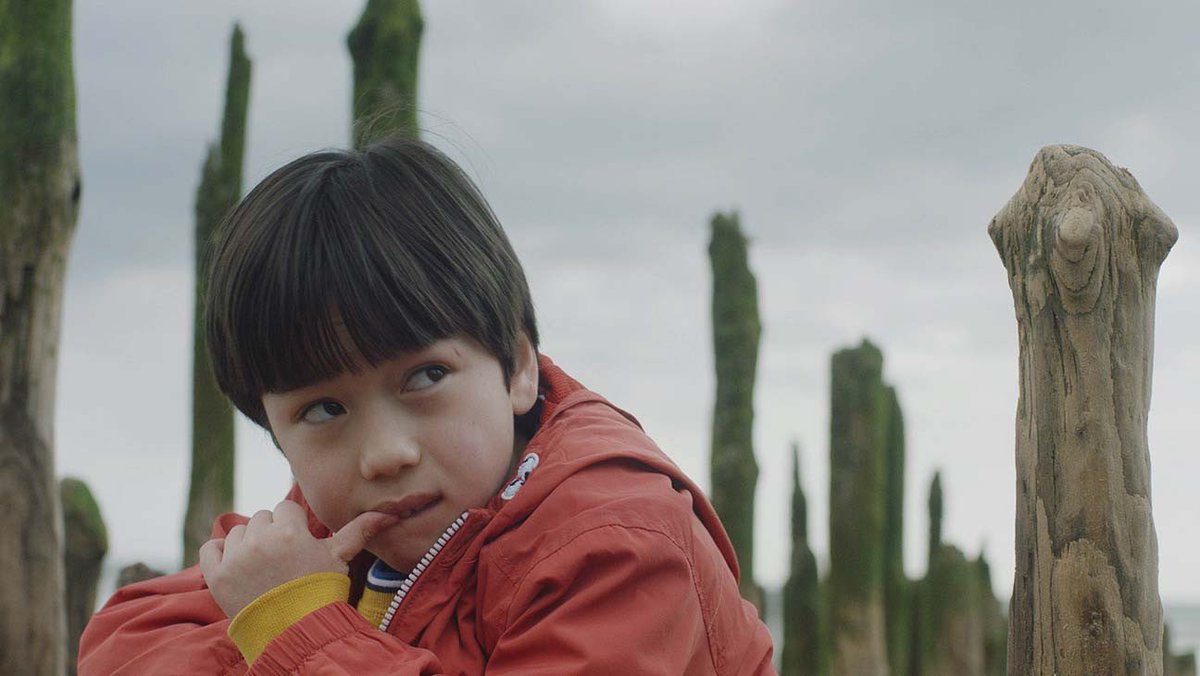 Next is the TV show Everything’s Gonna Be Okay, on Freeform.

All of the actors who portray autistic characters on this show are autistic themselves, and there’s some great autistic LGBTQ representation (and service dog representation) as well! 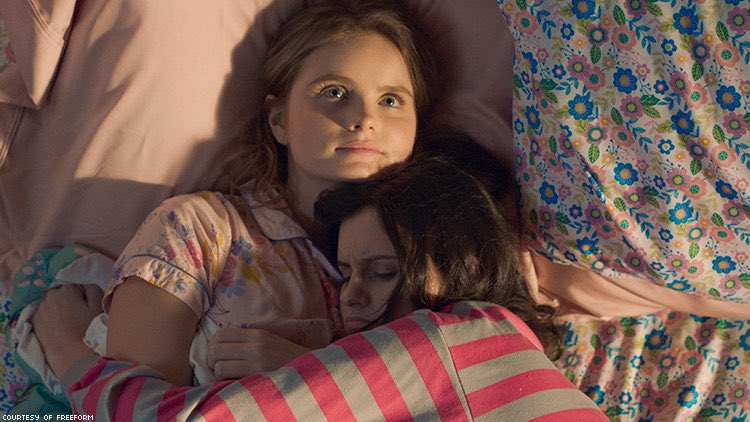 Netflix’s She-Ra and the Princesses of Power has some fabulous autistic representation too!

One of the main characters, Entrapta, is canonically autistic. Her storyline is complex, and continues over all of the show’s seasons. 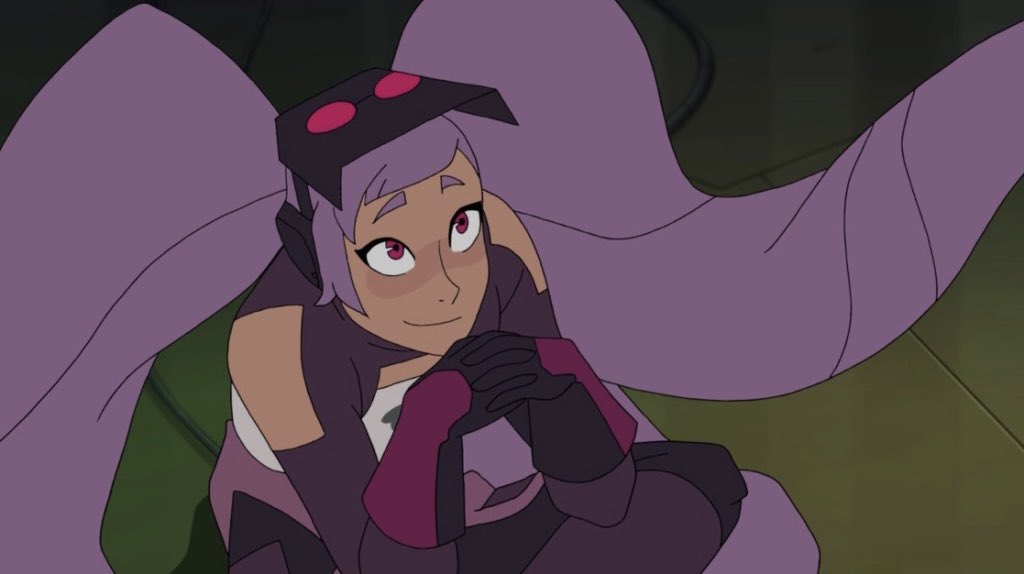 Next up is Pablo, a BBC children’s show about an autistic boy.

The writing team for the show is all autistic (as far as I know), and all of the voice actors for the characters are autistic too. 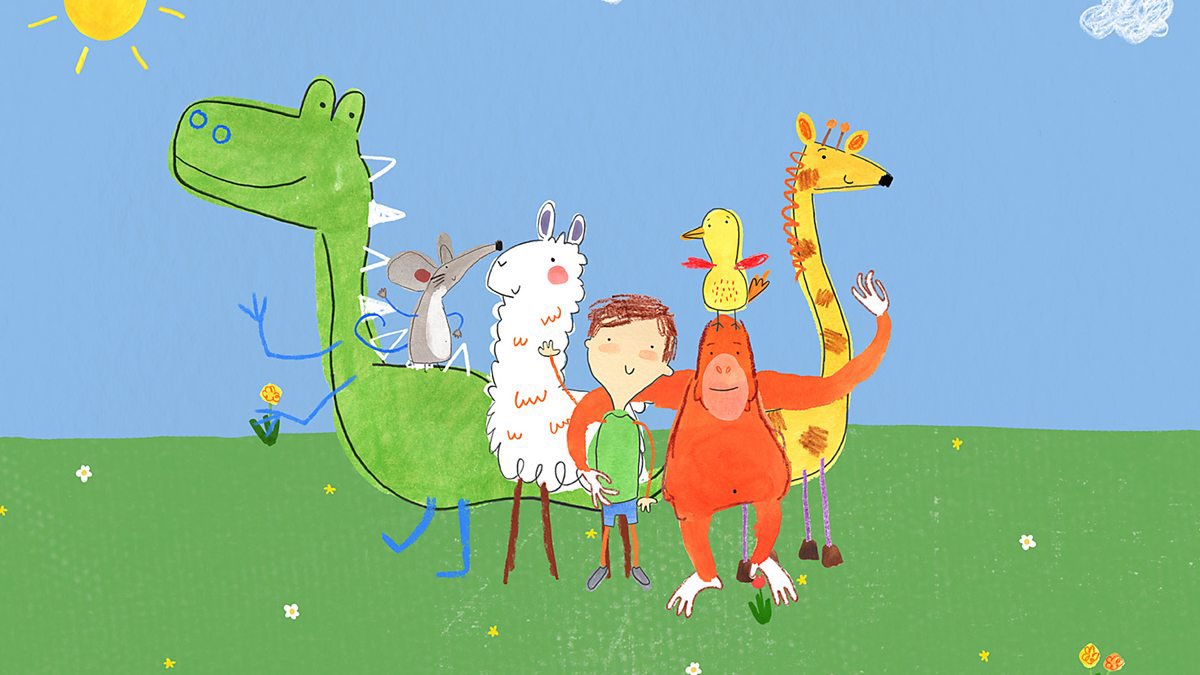 The documentary I Am Greta (available on Hulu), is also a striking piece of autistic self-representation in film.

The documentary is narrated by Greta Thunberg herself, and demonstrates that her autism is integral to her activism. 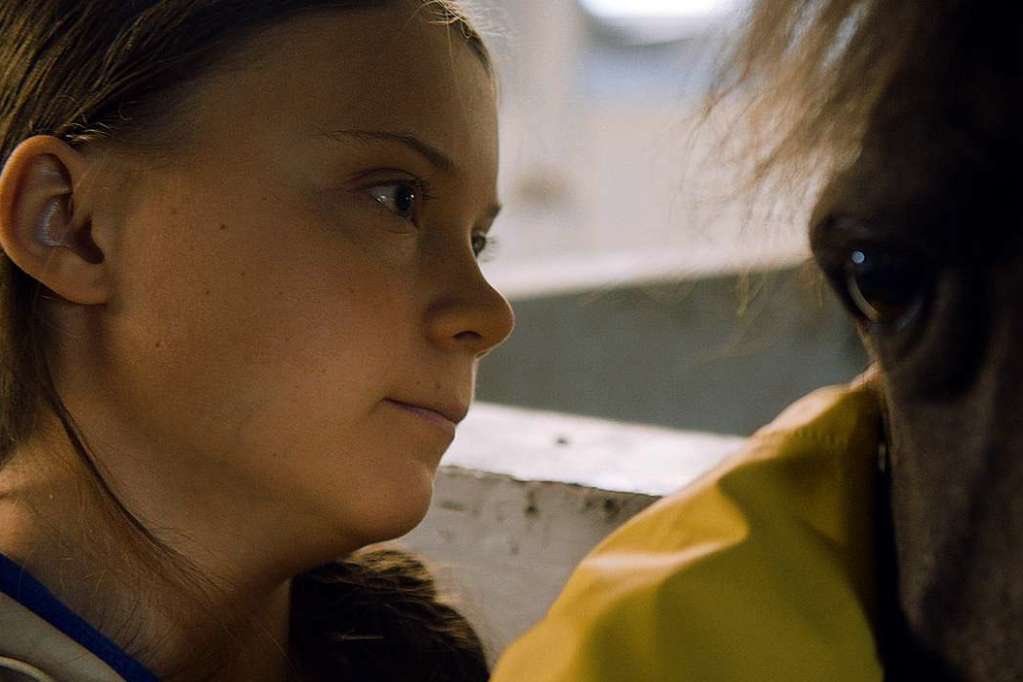 Citizen Autistic is a documentary about the autism rights movement, and disability justice.

It is a good film to watch if you want to learn more about the politics of neurodiversity. 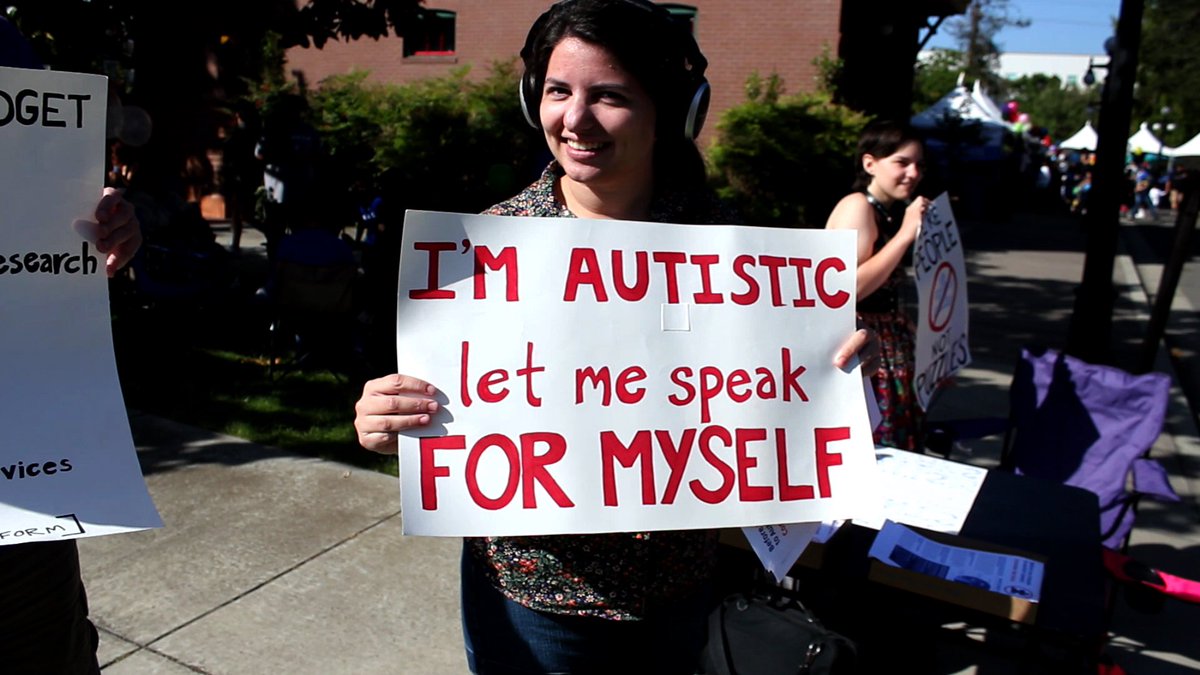 Wretches & Jabberers is a documentary about two autistic men who travel the world to meet other nonspeaking autistics.

It gives a lot of insight into the difficulty of existing as someone with high support needs in a world that is not readily accommodating. 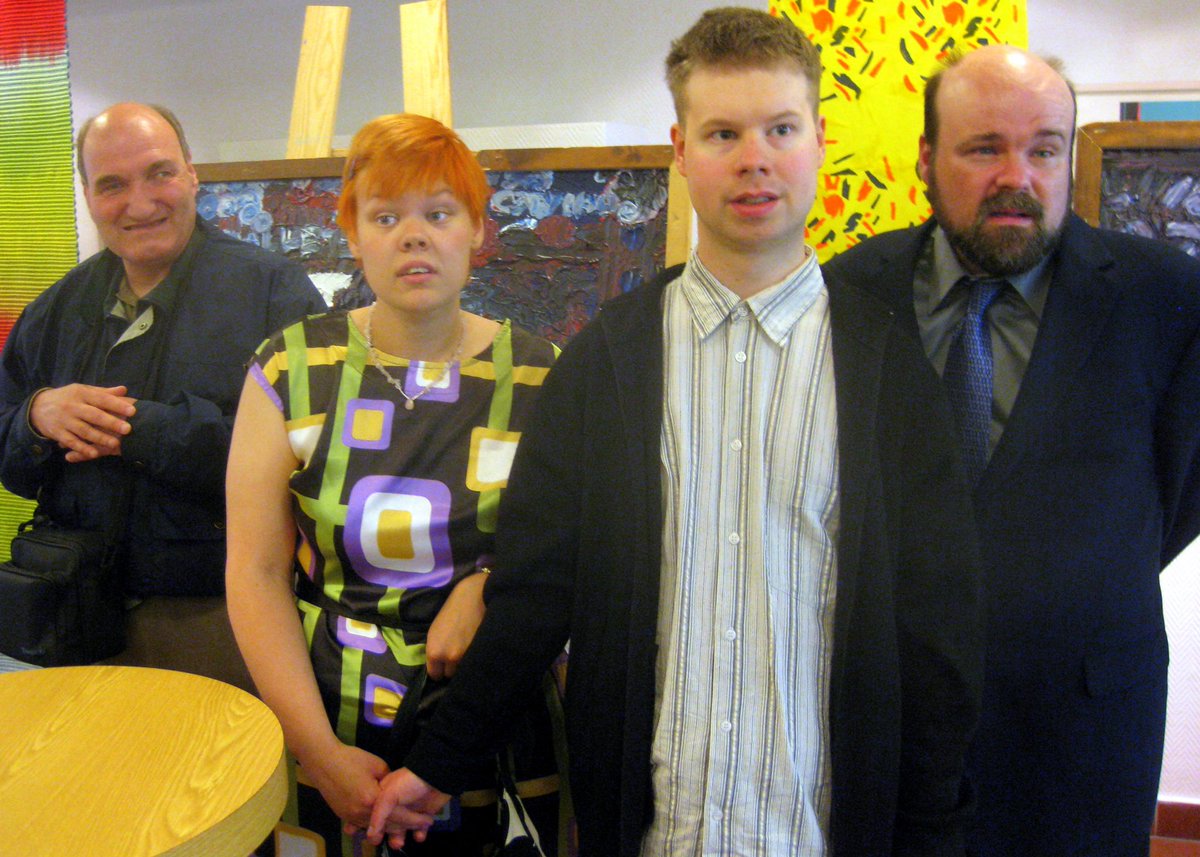 Last but not least is the movie Keep The Change, a romantic comedy featuring two autistic lead actors.

It tackles some difficult themes with grace, and currently has a well-deserved 100% rating on Rotten Tomatoes. 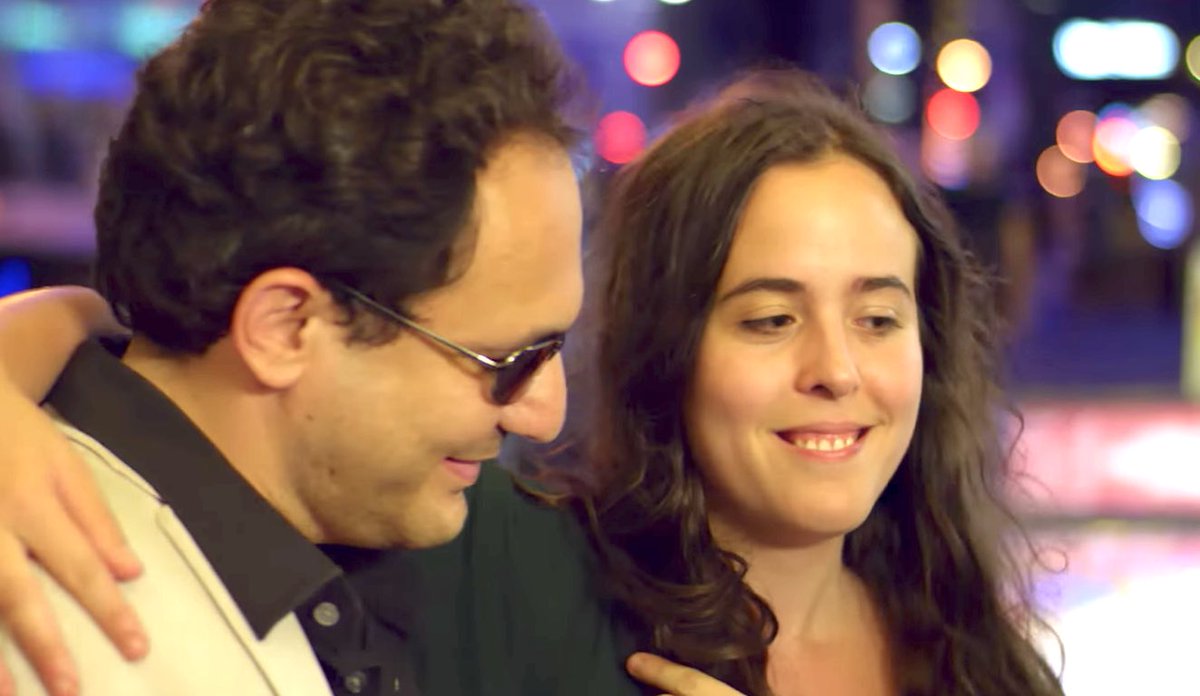 You can follow @autisticats.
Tip: mention @twtextapp on a Twitter thread with the keyword “unroll” to get a link to it.