Read on Twitter
what if I wrote one of those culturally-inspired YA fantasies except the culture was Canadian culture
- Syrup-based potions
- Royal guards riding moose
- Queen suspiciously absent
- Protag is daughter of a baker of "timbits" (in italics), gets whisked to the palace when it's found out she wields great magic
- Oppressed Indigenous population
- Magical fur cloaks
- Enchanted hockey sticks as weapons
- The apothecary "shoppersdrugmart" (also in italics)
- The rebellion in the Quebecois province
Let's not forget the handsome and charming crown prince who will betray the protag near the end, Justinian Trudeau

And the head magician, Timothy Horton
"No one dares venture into the great wastelands of America beyond the southern border."
"Today is the day I turn sixteen. Today is the day I will head to a hockey (italics) stadium and drink from the exalted Stanley Cup, after which I will roll up its rim to see the words that will seal my fate." https://twitter.com/irenrof/status/1350926608799031297?s=19

"Father doesn't speak much of his past, but he hailed from beyond the Great Ocean to lay down tracks in the freezing winter for the railroad that spans the vast prairies and rocky mountains of Kanata. After the railroad was completed, the crown betrayed people like him."
(Did you think I was gonna write a white protagonist, even in a parody?? PSYCH)
YOU CAN TELL THE PROTAG'S FAMILY IS POOR BECAUSE THEY CAN ONLY AFFORD THE YELLOW-PAPER PACKAGED "NO NAME" GROCERIES 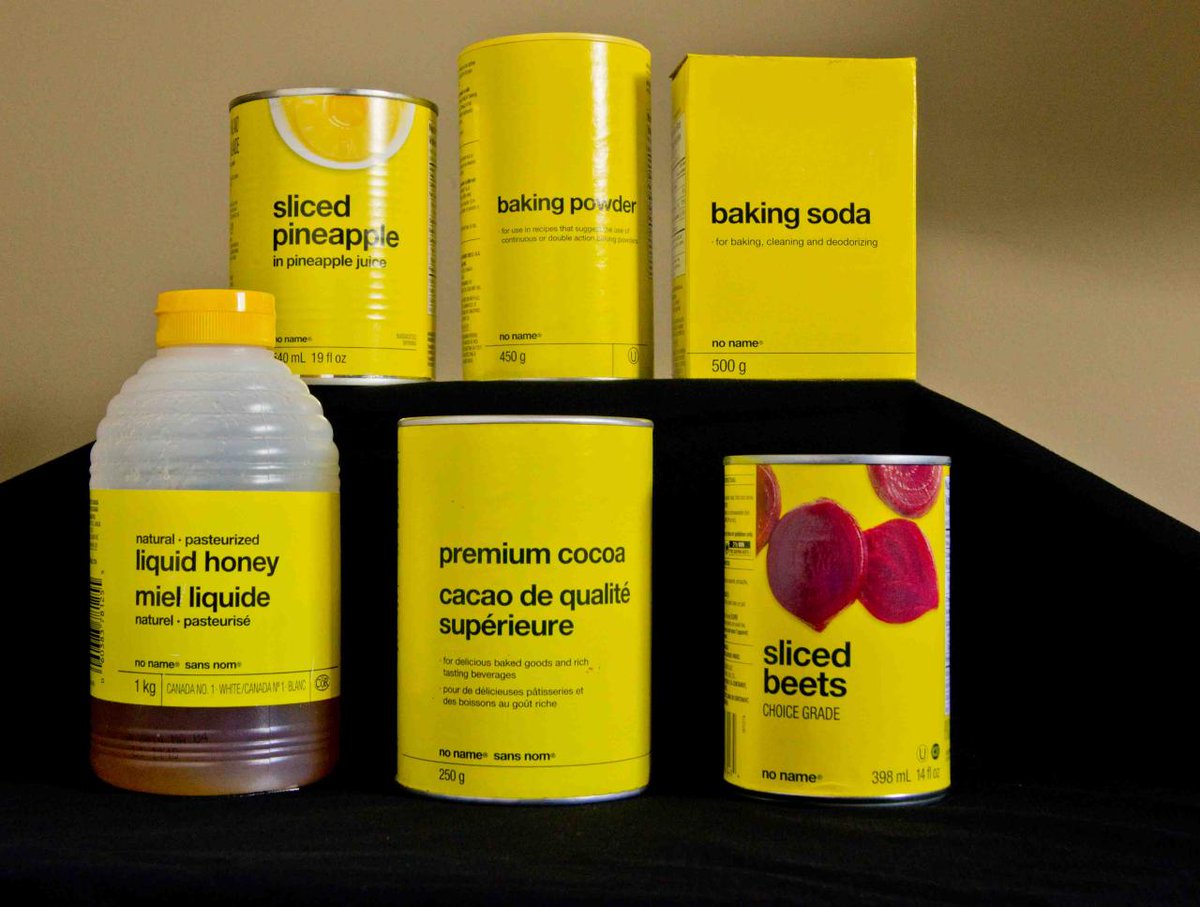 You can follow @XiranJayZhao.
Tip: mention @twtextapp on a Twitter thread with the keyword “unroll” to get a link to it.