In a year when the markets have minted many new self-proclaimed geniuses, it is worth remembering the Dunning-Kruger Effect.

But what is the Dunning-Kruger Effect and how does it work? 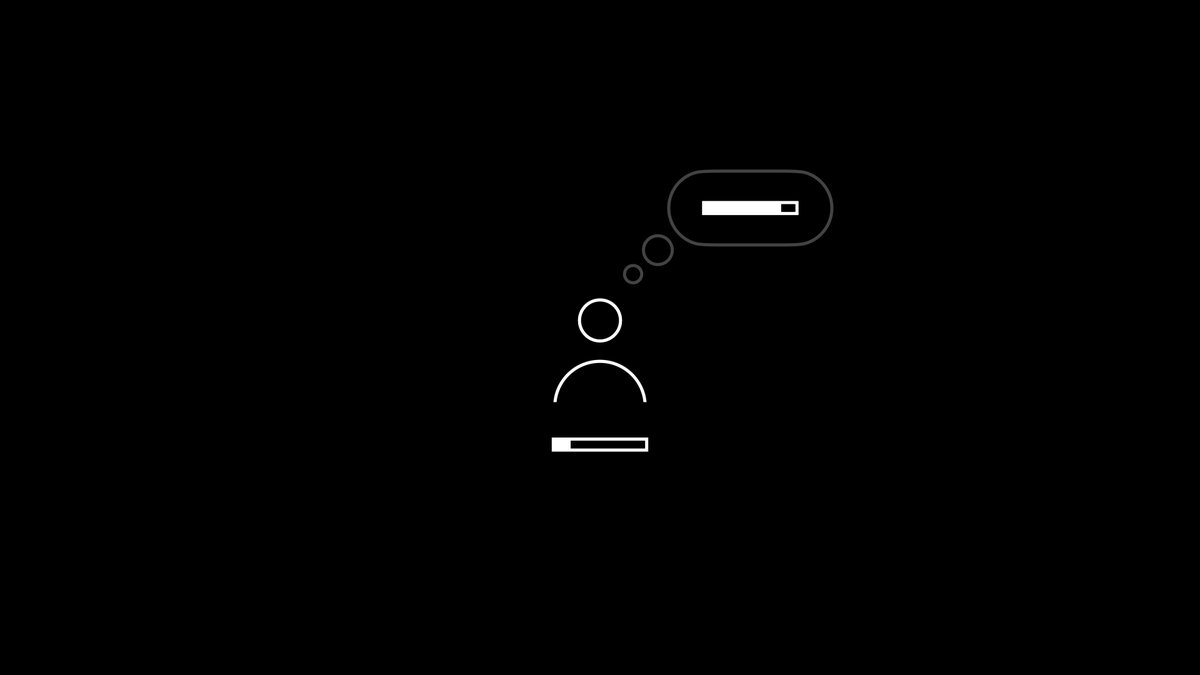 The Dunning-Kruger Effect is a cognitive bias in which people with low ability at a given task are prone to overestimate their ability at that task.

Put simply, humans are notoriously incapable of objective evaluation of their competency levels.
2/ The cognitive bias was first identified by psychologists David Dunning and Justin Kruger in a 1999 study.

Their paper, entitled Unskilled and Unaware of It, summarized, "People tend to hold overly favorable views of their abilities in many social and intellectual domains."

3/ The two men had studied the bizarre case of McArthur Wheeler, a 5'6" 270lb bank robber who was swiftly caught after robbing two banks in broad daylight.

He hadn't worn a mask.

Instead, he had put lemon juice on his face, believing it would make him invisible to cameras. 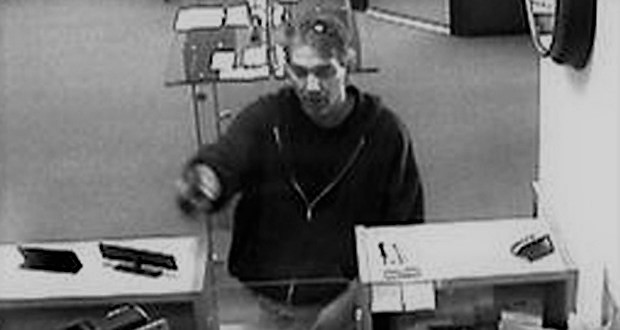 4/ Wheeler was aware that lemon juice was used as invisible ink, so (incorrectly) inferred that it could be used to make himself invisible to security cameras.

Even after he was caught, he was legitimately incredulous that his plan with the lemon juice hadn't worked.
5/ Dunning and Kruger studied whether the least skilled are the most overconfident.

Their finding: the worst performers consistently overestimated their abilities relative to others.

Let's look at a few examples of this bias in action and how you can avoid its pitfalls.
6/ In investing?

As the saying goes, "everyone is a genius in a bull market."

When markets are ripping and your portfolio seems to grow by the day, many fall victim to the Dunning-Kruger Effect.

We may wrongly attribute this performance to our innate talent as investors. 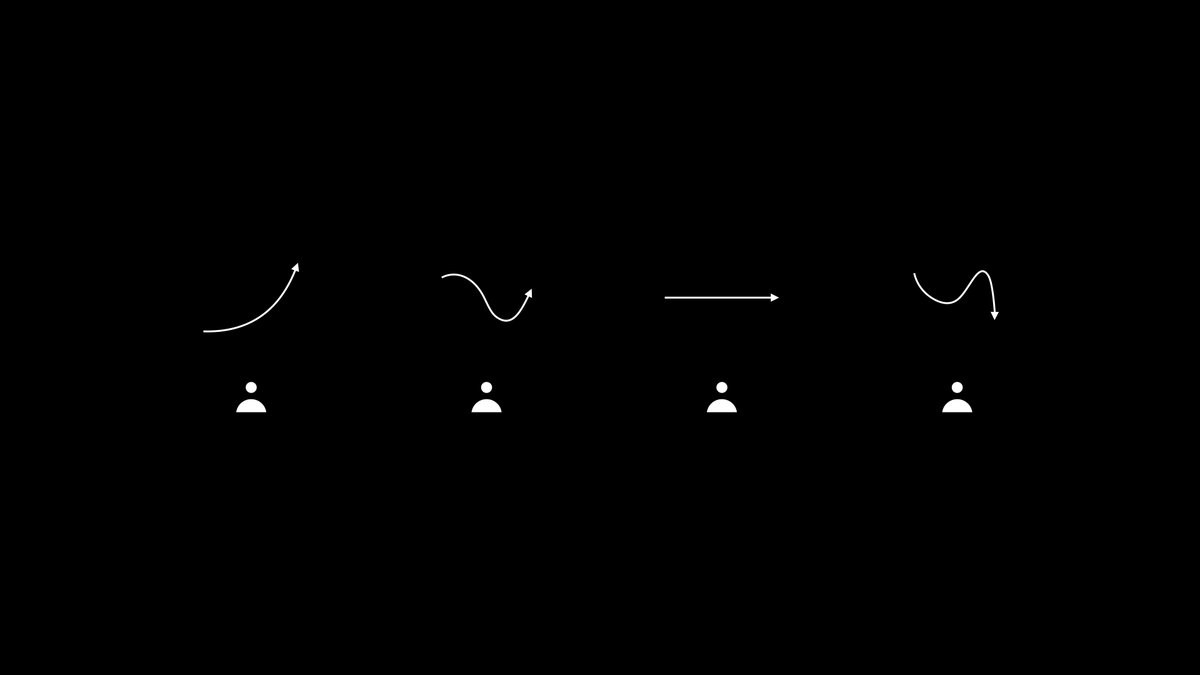 With politics, intellectual humility is an aberration, not the norm.

Politicians espouse policy ideas with great confidence even if they have a weak handle of the details.

Everyone has had that one boss - the know-it-all who actually knows very little.

These bosses (who typically get stuck in middle management) hold back organizations from high performance.

They are easy to spot - we all know who they are. 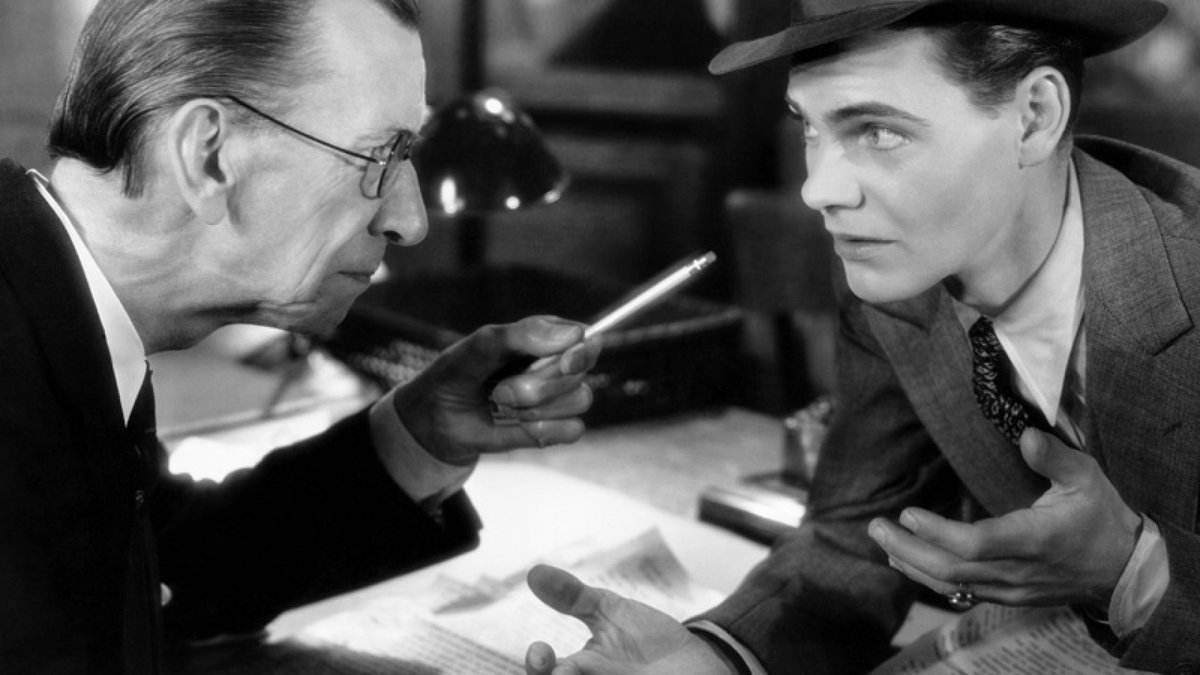 9/ But while we can all rail against the politicians, bosses, or public figures who seem to epitomize the Dunning-Kruger Effect, it is important to recognize that, as humans, we are all prone to this cognitive bias!

So how do we avoid it?

Here are a few strategies.

10/ Identify your Circle of Competence.

The Circle of Competence is the set of topic areas that align with a person's expertise.

Be ruthless in identifying and protecting the boundaries of your Circle of Competence.

Hint: it's usually smaller than you think. 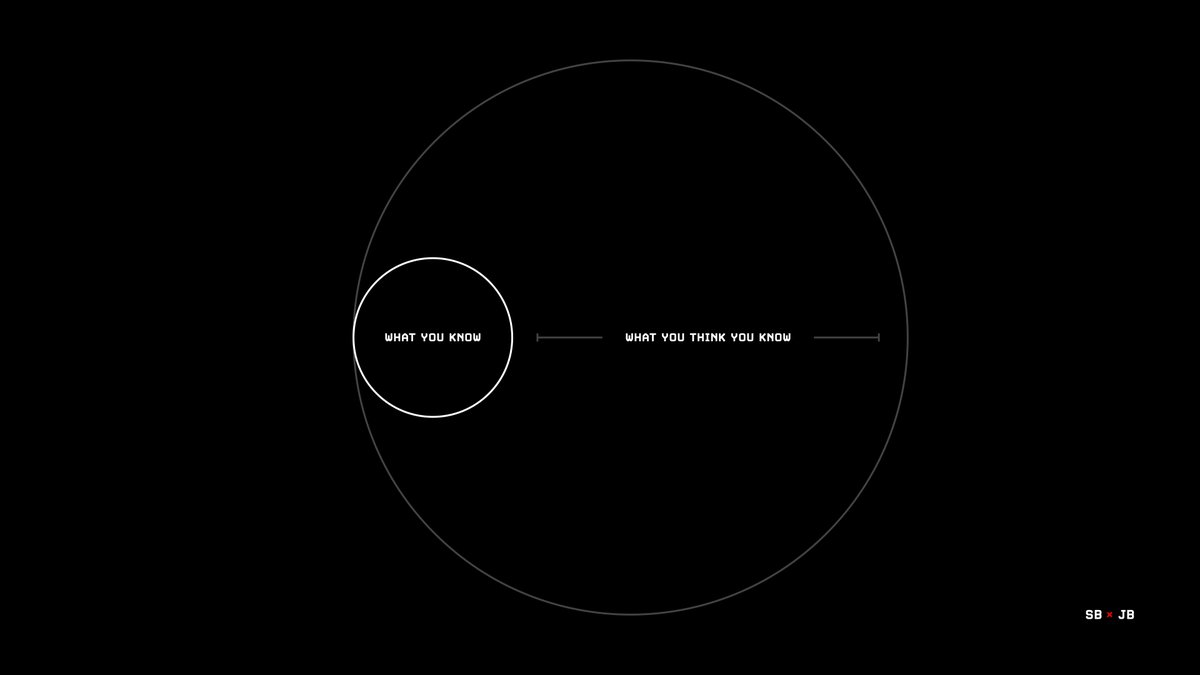 Most people have an inherent discomfort with saying, "I don't know."

Change that. Embrace what you don't know.

The world would be a much better, more efficient place if we stripped out the fluff and cut to the "I don't know" chase.
12/ Be a first principles thinker.

Think you know something? Challenge yourself, your reasoning, and your assumptions as a matter of practice.

13/ As Charlie Munger said, "It is remarkable how much long-term advantage people like us have gotten by trying to be consistently not stupid, instead of trying to be very intelligent."

Know your competencies, focus on them.

Know your incompetencies, avoid (or outsource) them. 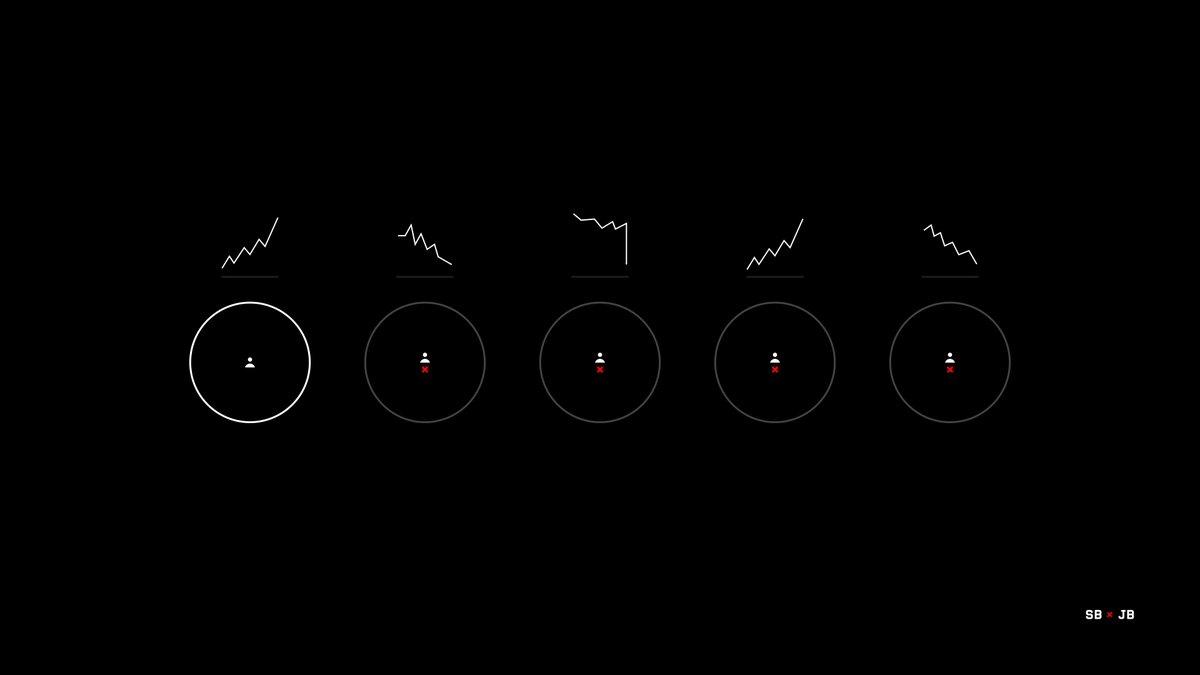 14/ "It ain’t what you don’t know that gets you into trouble. It’s what you know for sure that just ain’t so."

For more on this topic, check out the resources below:

https://medium.com/@gokinfo/why-investors-should-remember-the-dunning-kruger-effect-c1d3279f9dc4 https://pubmed.ncbi.nlm.nih.gov/10626367/
Unskilled and unaware of it: how difficulties in recognizing one's own incompetence lead to...

People tend to hold overly favorable views of their abilities in many social and intellectual domains. The authors suggest that this overestimation occurs, in part, because people who are unskilled...

For more educational threads on business, money, finance, and economics, follow me on Twitter and check out my meta-thread below. https://twitter.com/SahilBloom/status/1284583099775324161?s=20

You can follow @SahilBloom.
Tip: mention @twtextapp on a Twitter thread with the keyword “unroll” to get a link to it.