A further clarification on the solar opportunity in India - while the opportunity is enormous, it’s likely primarily at the utility level.

Rooftop solar will be less popular, imo since the typical Indian home has a rooftop terrace and therefore less sqft available PV panels.
Indian bungalows, however do have shingle roofing so they’d probably be a prime candidate for Tesla Solar Roof; however these are a small % of total homes in India, only affordable by the super wealthy. 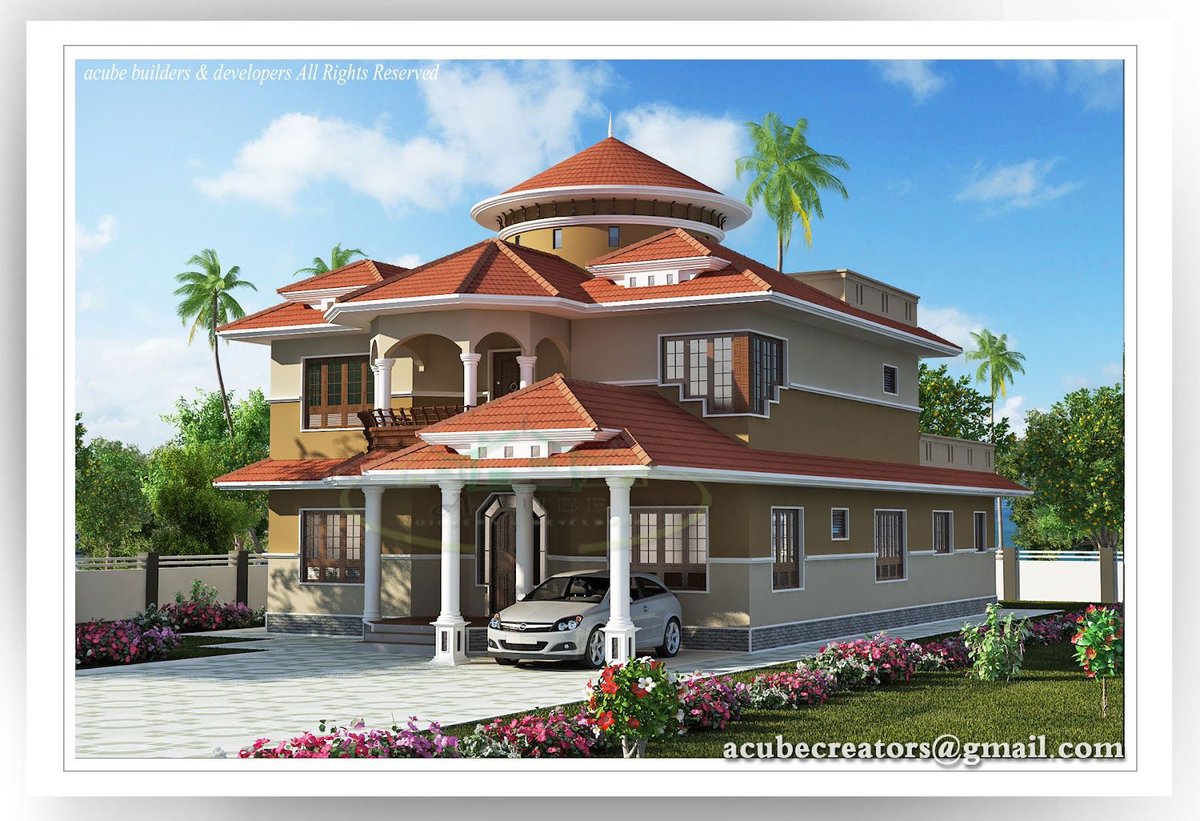 Additionally, Indians in general are extremely frugal and resourceful, with families living in close quarters of approx 100 sqft per person. Energy consumption is similarly extremely little on a per capita basis, doing ~1181 kWh as of 2018-19, vs 3130 global avg.
Avg cost per kWh is also quite cheaper @ 7.6 cents USD vs 13c here in the States.
For all these reasons, I am not mega bullish on Tesla’s prospects for rooftop solar as a major disruptor in India, but should still provide a bump in Tesla’s TAM due to the sheer size of India relative to markets where Tesla operates currently.
However, with India being a top 3 energy consumer with huge runway for growth in energy needs - 7% annual GDP growth and one of the youngest populations in the world (65% of total population < 35 years old) - utility scale solar and energy storage should see massive adoption.

It has already started with 3 of the worlds top 5 solar farms located in India - Pavagada Solar Park in the state of Karnataka pictured below.

Growth in India’s utility-scale solar will be incredible over the next two decades—but the battery storage market is virtually untapped. 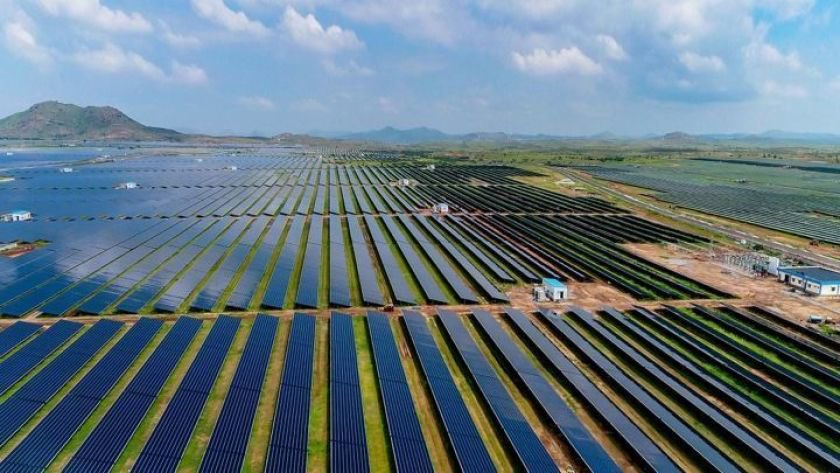 You can follow @freshjiva.
Tip: mention @twtextapp on a Twitter thread with the keyword “unroll” to get a link to it.