Read on Twitter
I like to collect historical oddities that led to the accumulation of industries in unexpected geographies. Two of my favorites in a thread:

1) Shockley was a legend at Bell Labs in New Jersey. In 1956 he left to start Shockley Semiconductor. When choosing a geography he settled in Menlo Park to be closer to his ailing mother. This was profiled in “Moore’s Law” but here it is on Wiki

Shockley recruited the most talented computing minds of the era but was an authoritarian manager so after one year the “Traitorous 8” left and formed Fairchild.

This spawned Intel and most of the Silicon Valley as we know it.
2) in the 1920s Daniel Guggenheim donated $2.5M to set up 7 aeronautical schools, one of which being @Caltech

Robert Millikan (Caltech Chairman at the time) wanted to use some of these funds to recruit Von Karman, probably the best aerodynamicist of the era.
As a condition of joining @Caltech Von Karman insisted on a closed airflow design for its next-Gen wind tunnel (instead of open flow). The wind tunnel — surprisingly — performed much better than designed! With an energy ratio of 5.6:1, comparable to the Soviet’s new best 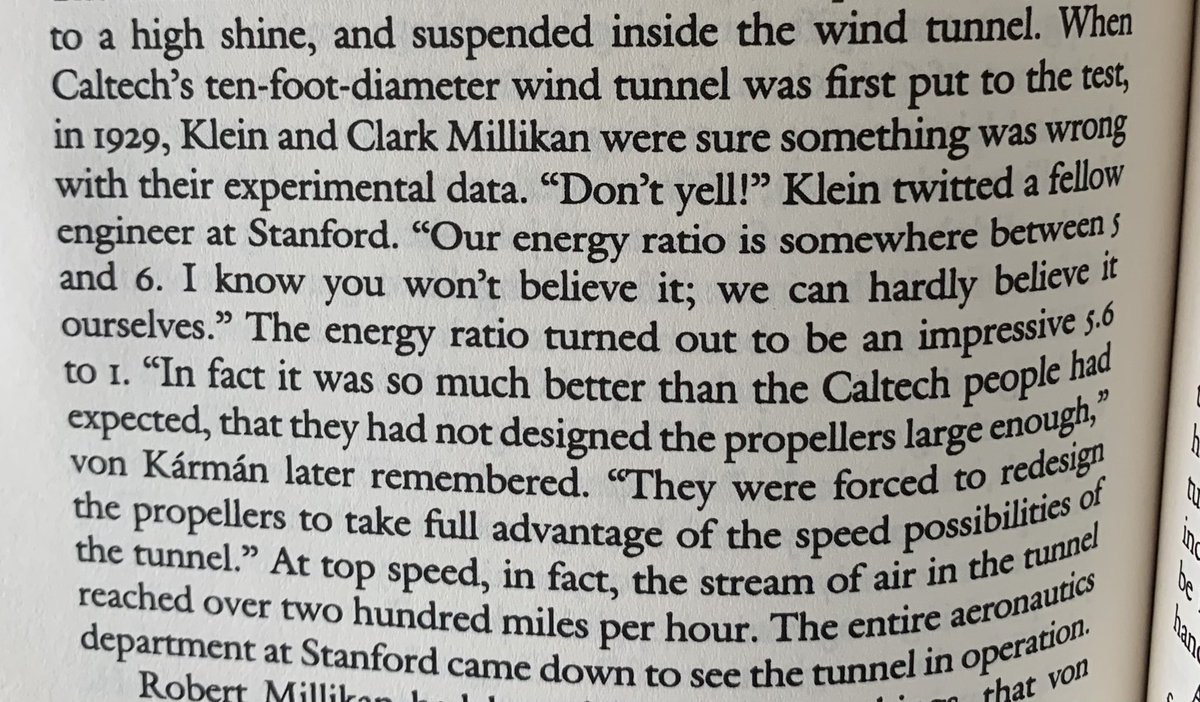 This tunnel was used 50% for academic research and 50% by industry. The double whammy of Van Karman in SoCal and @Caltech’s best-in-the-world wind tunnel was a major boon for the nascent Southern California aerospace industry 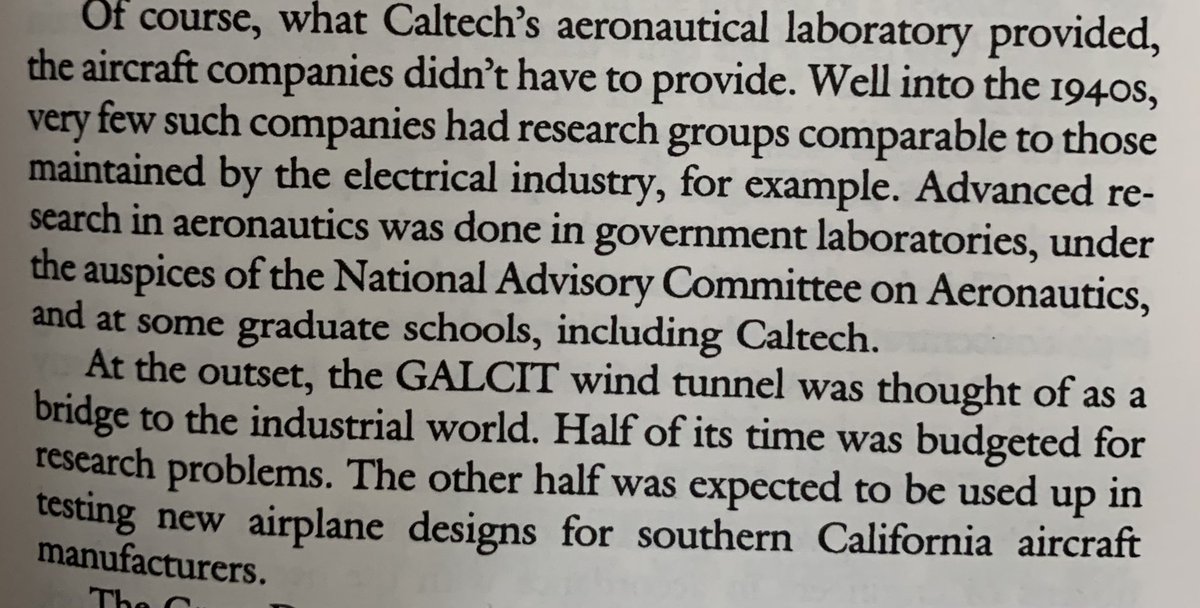 It’s not hard to argue that these early advantages in aerospace led to SoCal’s dominance in space. One direct connection is Jack Parsons, who was one of Van Karman’s protégés and then co-founded JPL
Looking at these examples I’m struck by the role that individuals can play in catalyzing new engineering hubs.

Silicon has been strongest in China for a decade+ now, which is also due to a few historical quirks
Worth keeping some history in mind as Twitter debates the future of tech
You can follow @shaunmmaguire.
Tip: mention @twtextapp on a Twitter thread with the keyword “unroll” to get a link to it.