Read on Twitter
1/ $TSLA board member @hiromichimizuno is called out for possibly being fraudulent in Japan.

Mizuno helped prevent the ouster of a bad CEO at Toshiba by persuading Harvard to *not* use their 4% stake to oust the shareholder-unfriendly CEO.

Mizuno lied to Harvard.
$TSLAQ
2/ @hiromichimizuno told Harvard that, if they did vote against the bad Toshiba CEO, that Harvard might be "investigated by foreign exchange laws" in Japan. Reuters reported that there's no such law (link at the end).

Harvard was deceived by @hiromichimizuno.
3/ The implications are as follows:

-Mizuno worked on behalf of METI (Japanese govt)
-Mizuno tried to get involved in the debate, only to be ousted by both sides (ie they thought he might be an "idiot").

Mizuno is a laughing stock in Japan b/c of this.
4/ Thanks to my Japanese TSLAQ bros for alerting me to this.

Here's the Reuters scoop, backing up the story.
https://www.reuters.com/article/idUSL1N2J4052
$TSLAQ 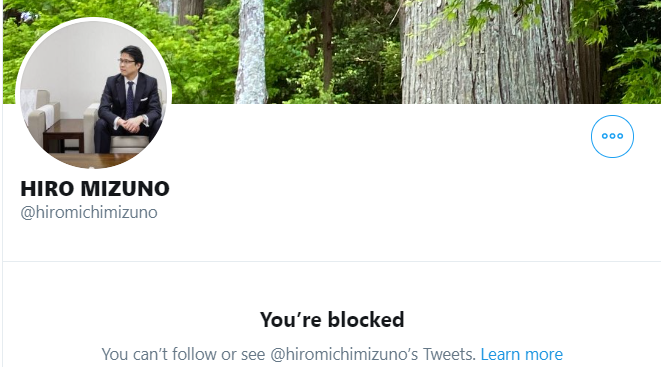 H/T: @sieiri3
You can follow @BradMunchen.
Tip: mention @twtextapp on a Twitter thread with the keyword “unroll” to get a link to it.