Read on Twitter
The "Meh" Factor Of Lithium Titanate Batteries

So there's been a lot of chatter about @Gfilche's rumours that Apple plans to use a Toshiba lithium titanate battery in their electric vehicle, due out four years from five years ago, and now four years from today.

But what is it? 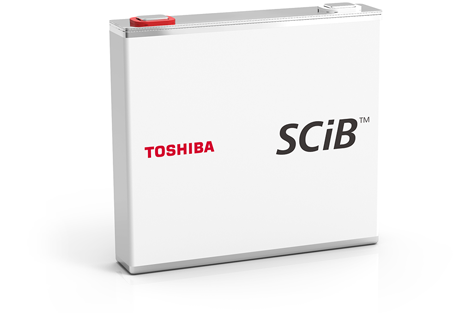 @LimitingThe gave a pretty good description, but in short, it's an old technology where instead of graphite+silicon, the anode is lithium titanate nanocrystals. These offer a very stable structure with a massive surface area for high power densities and great longevity. 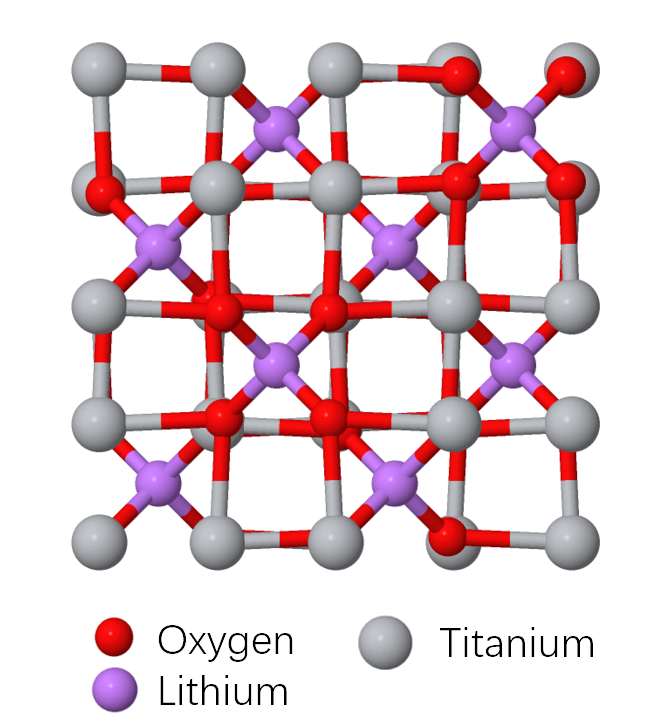 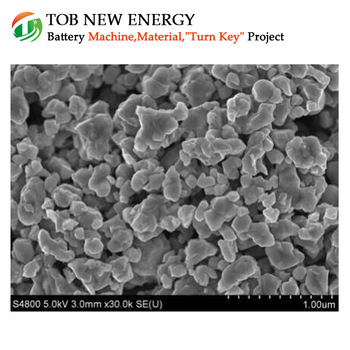 They also, however, are not only very expensive, but are a fundamentally lower voltage chemistry - and lithium intercalation densities are not great either (you have a lot of titanium and oxygen relative to how much lithium you can intercalate).
To illustrate this, let's look at Toshiba's currently highest-energy-density SCiB cells: 96Wh/kg and 202Wh/l. By contrast, Tesla's 2170 cells (e.g., the last generation) are ~265Wh/kg and ~730Wh/l - a difference of 2,76x and 3,61x, respectively.

What's the appeal? Well, as mentioned, you can abuse the heck out of them. But that said, existing EV manufacturers have shown that with proper care, that's not an issue. So for titanates most people point to the fast charging. 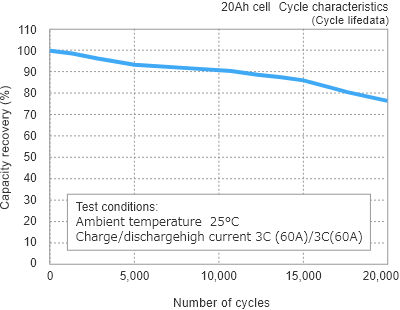 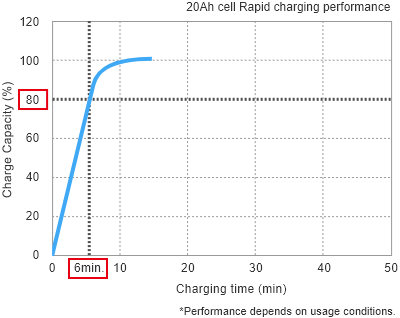 (Indeed, the small formats can be charged *even faster* - although you make the cost and energy density problems even worse, which is why it's large format cells under discussion for the Apple EV) 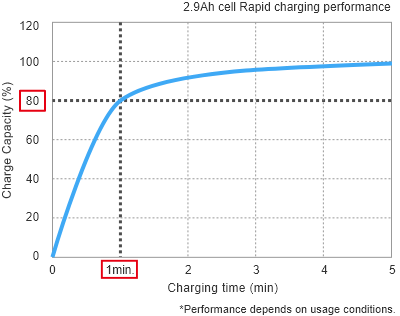 But... let's say that they manage to bring costs way down. And nobody else correspondingly lowers costs. And other people's ranges remain roughly the same.

Inexperience thinks, "why not just make a vehicle while, yes, the range is short, but you get crazy charging speeds, huh?"
Let's double back to those energy density figures. For a given pack size, you can fill it with 3,61x as many Wh of Tesla 2170s (let alone Roadrunner). The titanates do 0-80% in 6 minutes, and the 2170s do 0-22% in 5 minutes.

And with the latter solution, you get 3,61x the range!
The reason that you don't see titanate cells in EVs everywhere, excepting a few low volume or concept EVs, isn't because they're new or nobody thought of it. It's because EV manufacturers with experience looked at what sort of stats you get out of them, and rejected them. 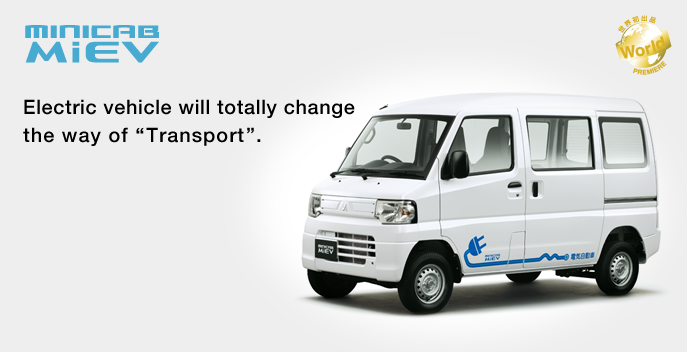 Could Apple and Toshiba have some great concept to improve them? Possibly.. but a lot of the limitations you're facing are just fundamental limits of the chemistry. You can certainly add improved cathodes and cell designs, but when it comes down to it, they're low voltage low Ah. 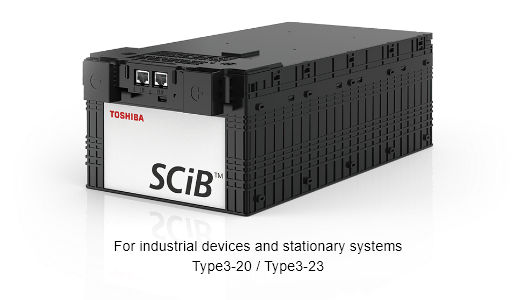 Apple has never made a vehicle before. And alongside lidar and their "monocell", they seem to be working building up a nice collection of marketing-buzz-friendly notions, like you'd use to sell a new consumer gadget.

But that does not an effective car programme make. 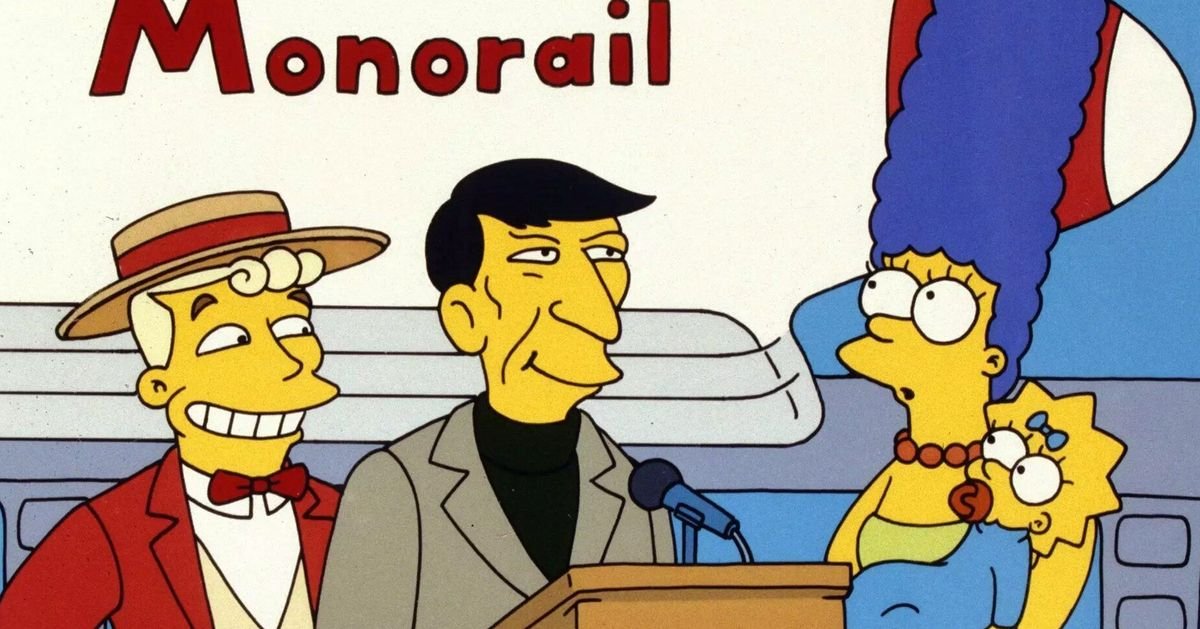 But I guess time will tell. I look forward to seeing the Apple car when it comes out in 2019. 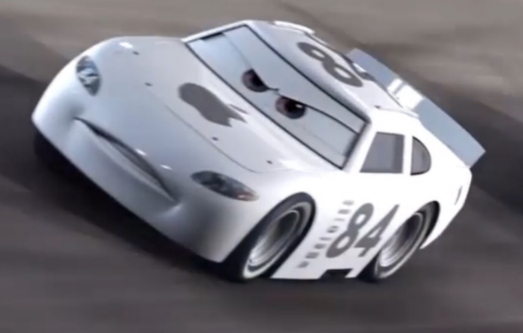