Read on Twitter
@sidharth_shukla, A thread
My journey with him began on 14th May 2012, when he entered BV as Shivraj Shekhar like a fairy tale prince, a strict, no-nonsense collector,a man of principles,ethics,a perfect blend of an urban background yet the right values n beliefs
#SidharthShukla 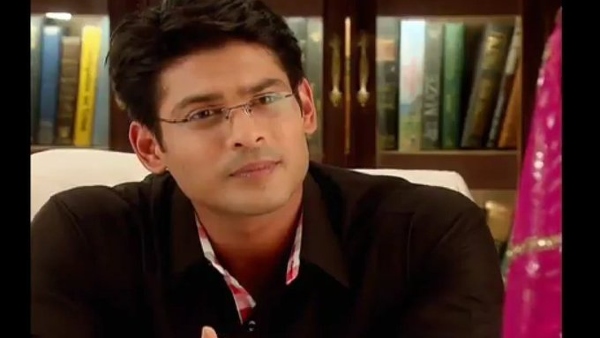 He then participated in Jhalak Dikhla Jaa 6, not known to be a dancer, but when you dance with all your heart, dedication n an innocence you are better than the best dancers and that's what Sid showed everyone with his stint on the show 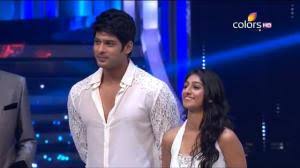 After that he came on as a host on India's Got Talent (2 Seasons),very few have the dominance on screen which Sid has,even if there are 20 people with him,your eyes will always be fixated on him,that's the charisma, magnetism n aura of my idol,he was witty, piquant n epigrammatic 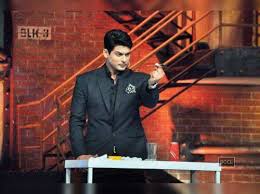 In 2014 he made his Bollywood debut with Humpty Sharma ki Dulhaniya as Angad Bedi, an american doctor,though his role was a short one, but he left an indelible mark on the audience and left them wanting for more, he was suave, poised and gentlemanly

Next he came on as a contestant on KKK7 and he won it, we all have heard his co-contestants saying how he wanted to perform every stunt,he was fearless, spirited n undaunted, n who can ever forget the prank he and Arjun Kapoor played on all the other contestants, it was hilarious 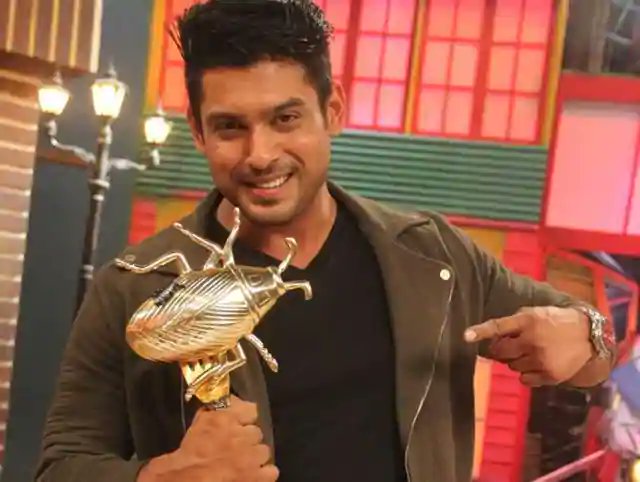 In 2017 he played Parth Bhanushali in Dil Se Dil Tak, a family man, who lived for his family, his chemistry with both Rashmi n Jasmin were the talk of the town, it took his popularity to a new level, and everyone wanted to see more of Sidharth Shukla 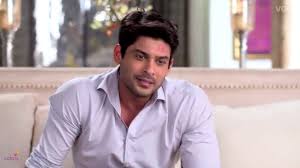 Then the watershed moment of his career,BB13,we all saw the real Sid, honest, funny, endearing, dependable, angry young man, we saw all shades of him, his ideals n principles inspired me and a lot of people, we all loved him for what he really is in life, n will forever love him 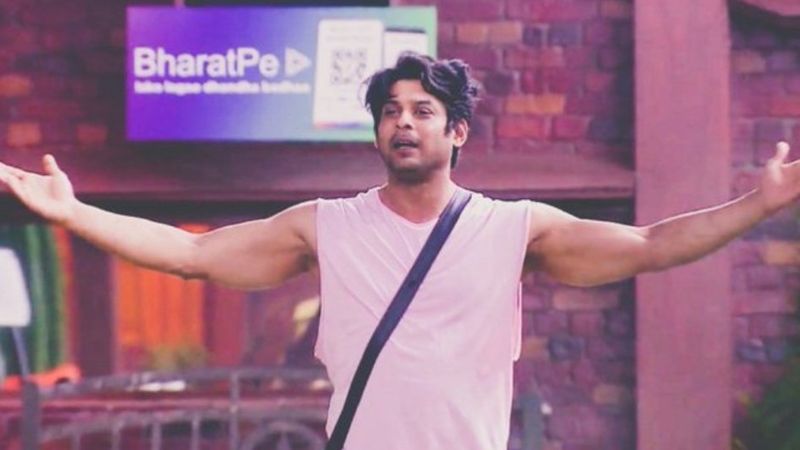 After months of praying n hoping,our prayers were finally answered when he was roped in for BBB3 as Agastya,now we all are waiting with bated breath,he is gonna play a broken but a beautiful man,whose heart is as deep as the Mariana Trench,he is gonna set the screens on fire 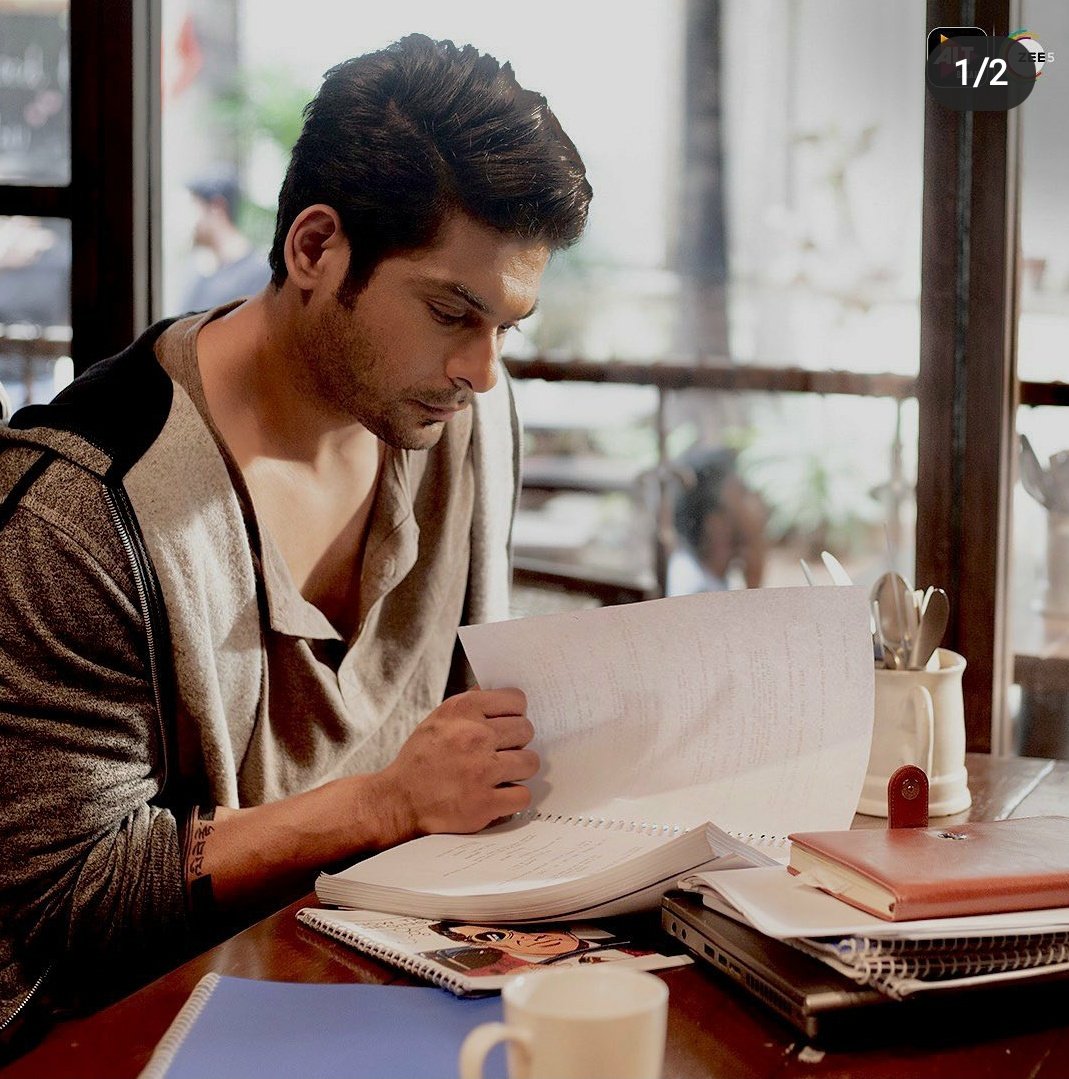 You can follow @Poignant_life.
Tip: mention @twtextapp on a Twitter thread with the keyword “unroll” to get a link to it.