Putin is a Virus
PutinIsAVirus 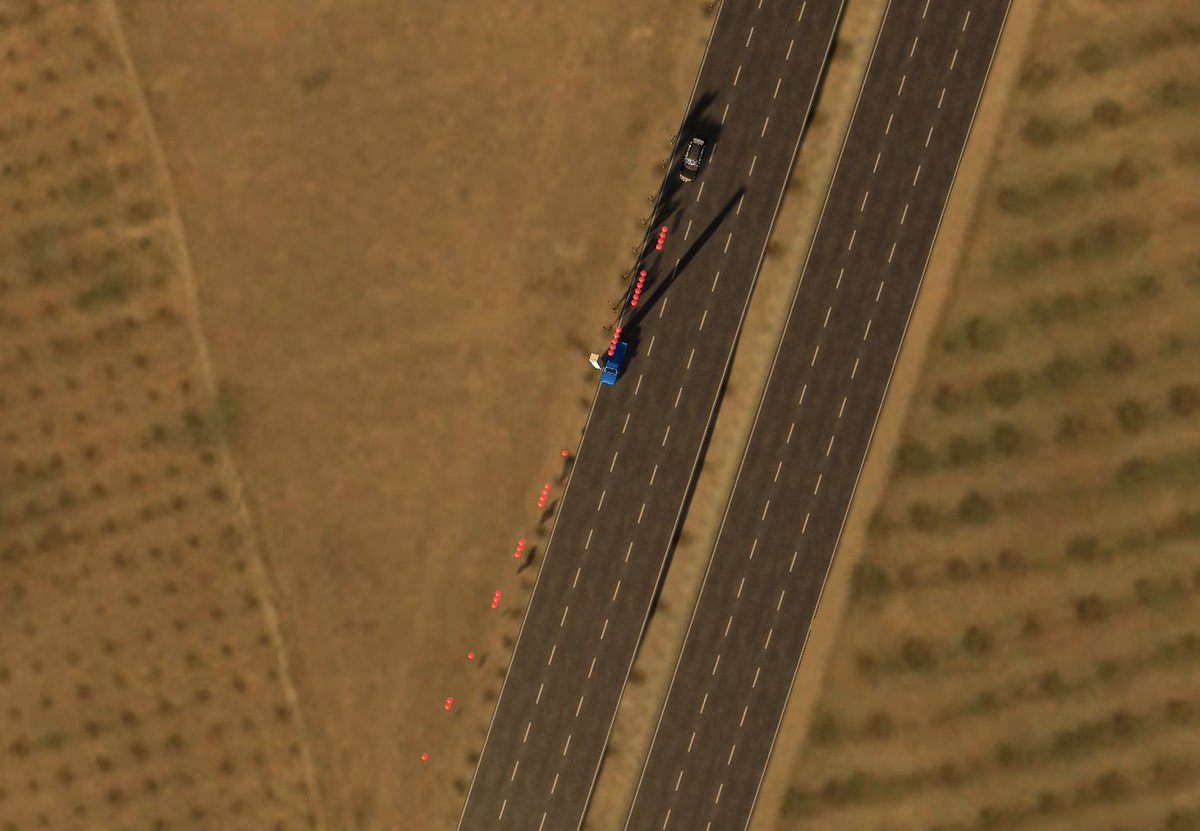 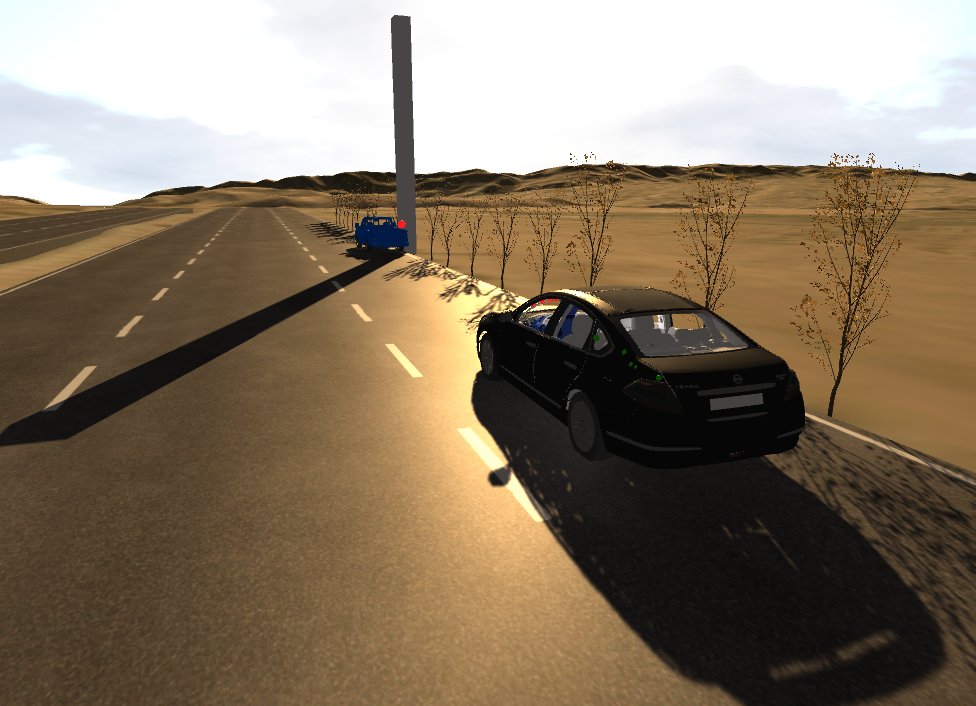 BTW, shadows / sun position is realistic too, set at 2 pm for the correct coordinates of the attack.
For the nerds, here area "voxelization" visualised. Had to refine the algorithm to progressively add detail only where needed (after testing a larger volume) to reduce computational time as initial runs where taking up to 4 hours to compute at .5mt res (now 15 minutes). 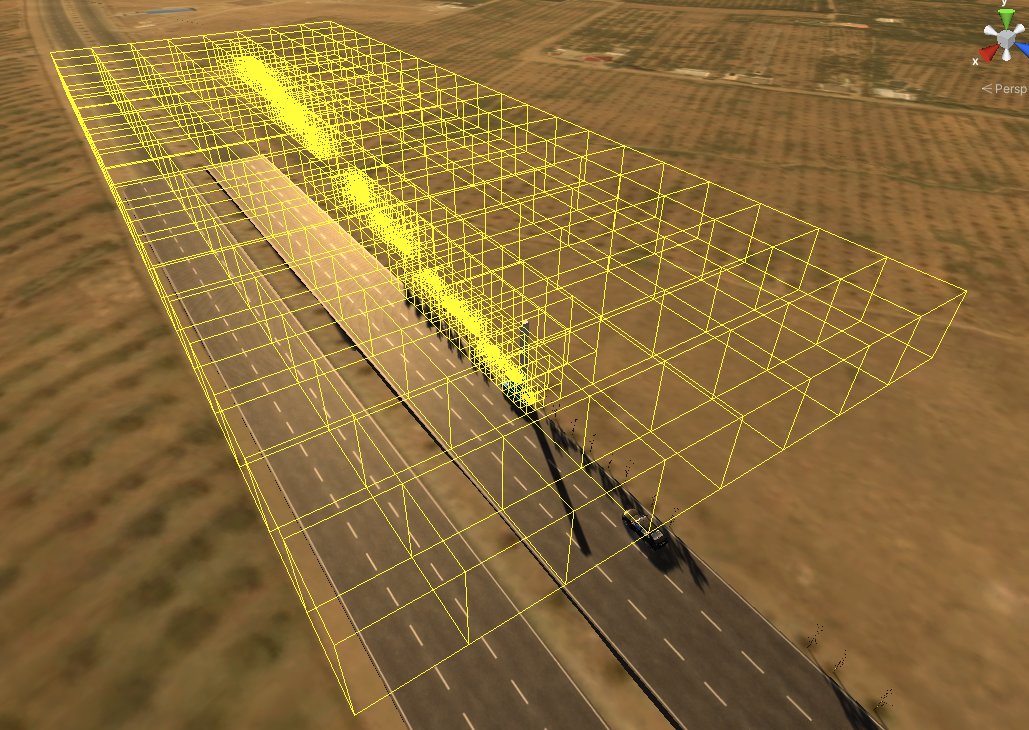 To be very clear, this is still not finished, I was rather surprised of obtaining such a specific and single result given current simulation data. What IMO points out altho is that if not directly from the pickup, fire position must have been very close to it. More soon
In the meantime here a very early preview of how to intend to present the "investigation" (explorable webgl based event scene :) )
For reference, here how it started https://twitter.com/osinteditor/status/1334379891681349632?s=20
In the image above where represented all possible, linear, trajectories given the bullets entry and exit holes. Now simulation is way more complex and with over 2 millions trajectories analysed visualisation is harder...

Interesting also the sun position (first few seconds of video), from the convoy perspective the sun could have messed up the view of the pickup / attackers. Just a coincidence probably, but not impossible it was part of the plan #OSINT
You can follow @PutinIsAVirus.
Tip: mention @twtextapp on a Twitter thread with the keyword “unroll” to get a link to it.