GWh does not describe peaks and troughs, which suits the RE lobby. 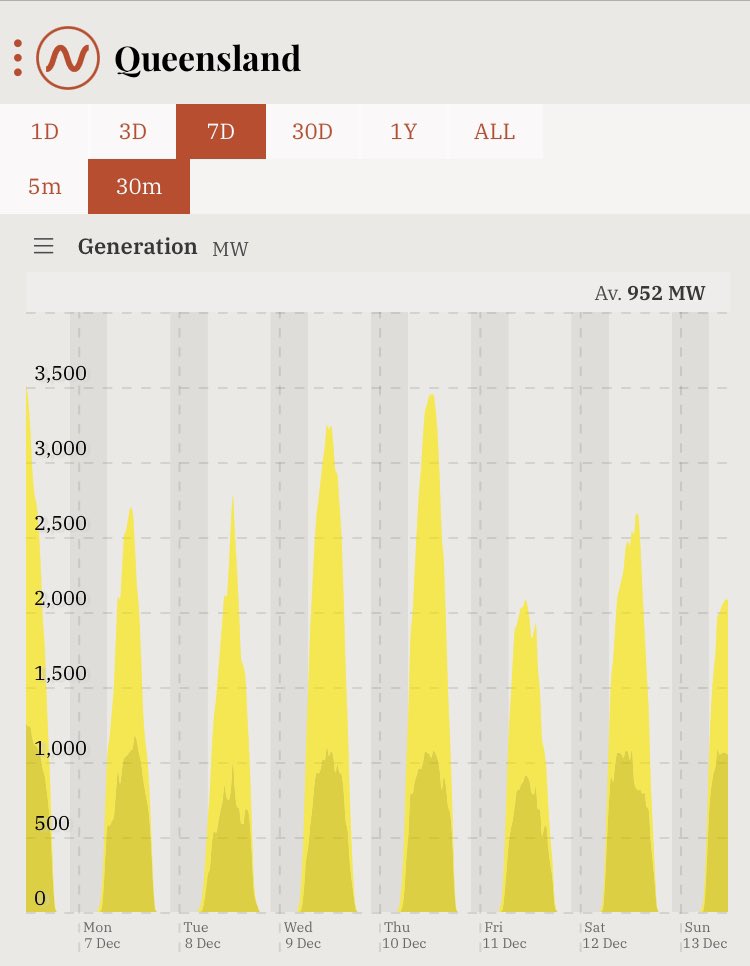 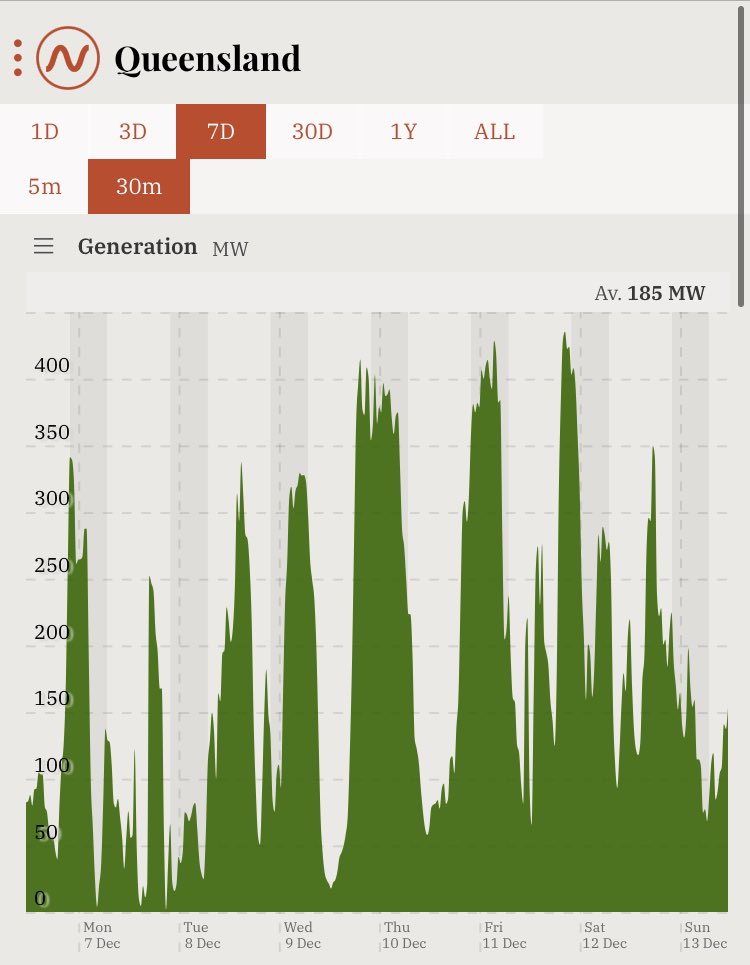 But the QLD government plans to force 50% RE into the grid. That’s 50% of the overall generation in GWh, per year, or around 32 TWh.

But that’s not related to peaks and troughs in demand. That 50% GWh can be generated at any time (and will be) at the behest of the weather. 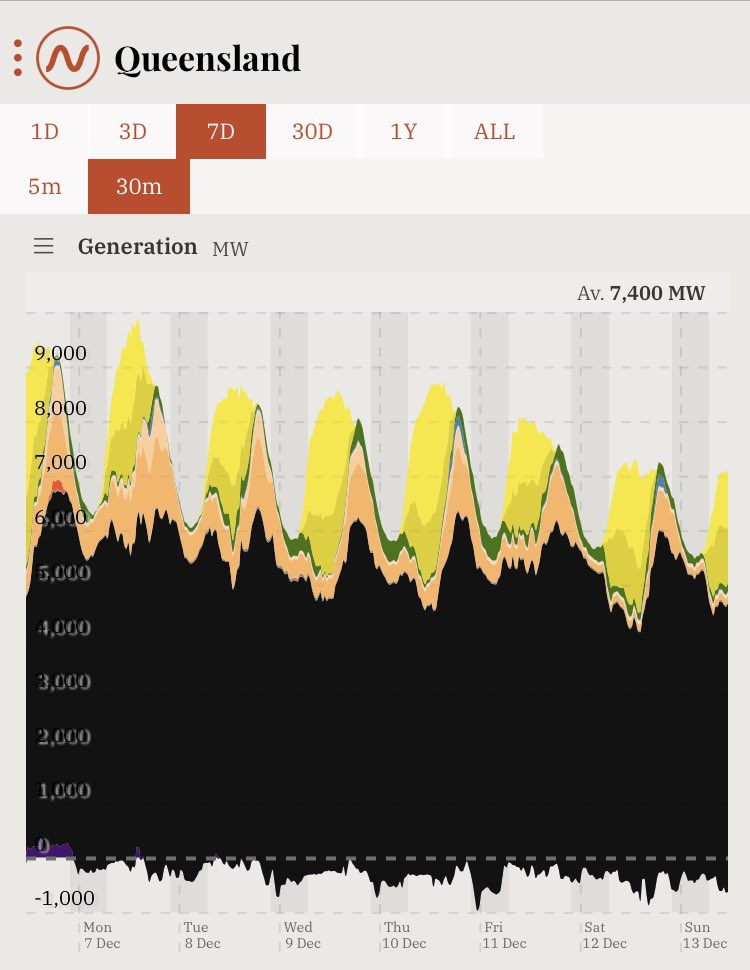 The gov is buying power from wind and solar farms, and continuing the subsidies for rooftop solar. Plainly the expectation is that these technologies will generate 32 TWh over 12 months.
But solar’s contribution to nights and peaks is zero. It can be shown that 60% of demand cannot be supplied by solar at all. That leaves wind to generate across the evenings, nights and early morning. Even if solar supplies all day time load (ignoring stability), that’s only 40%.
Nodes within the state require minimum synchronous generation for stability. AEMO’s constraint equations see to that, as AEMO currently does in SA. ‘System strength’ zones in QLD are already under threat, with the recent ‘fault level shortfall’ annnouncement in NthQLD.
You can follow @EnergyWrapAU.
Tip: mention @twtextapp on a Twitter thread with the keyword “unroll” to get a link to it.