When we apply proper suffix in Deva, it becomes Devil.

But how did Devas become Devil in the West which is entirely opposite in meaning? 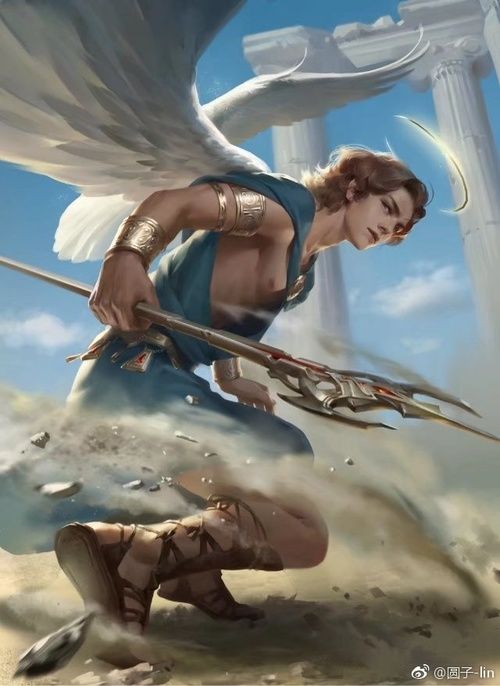 The answer can be found in Greek and Roman script and languages which have been borrowed by English tribes and later English people.

Ancient Persians and Zoroastrian people who were probably migrated out of India long ago, 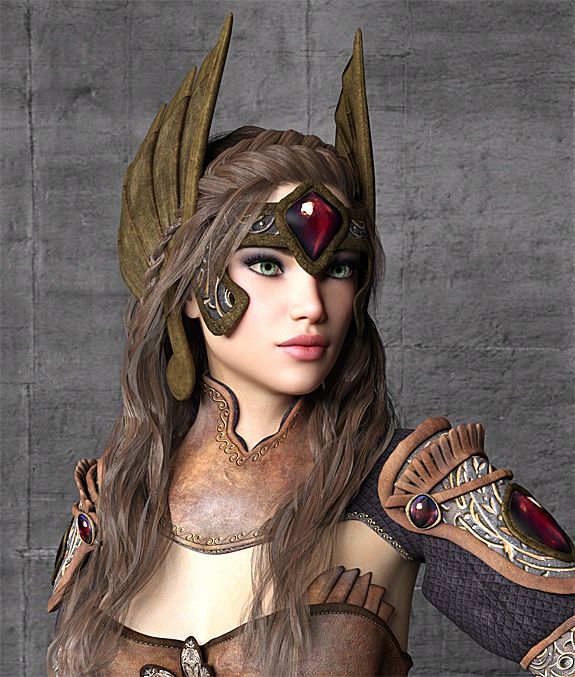 were propagating entirely opposite belief than Vedic Sanatana Culture.

The Asura became God Ahur Mazda and Devta or Devas became Daevas who were disgusted as demons.

Greeks and Romans were engaged with these people for a long duration of time. 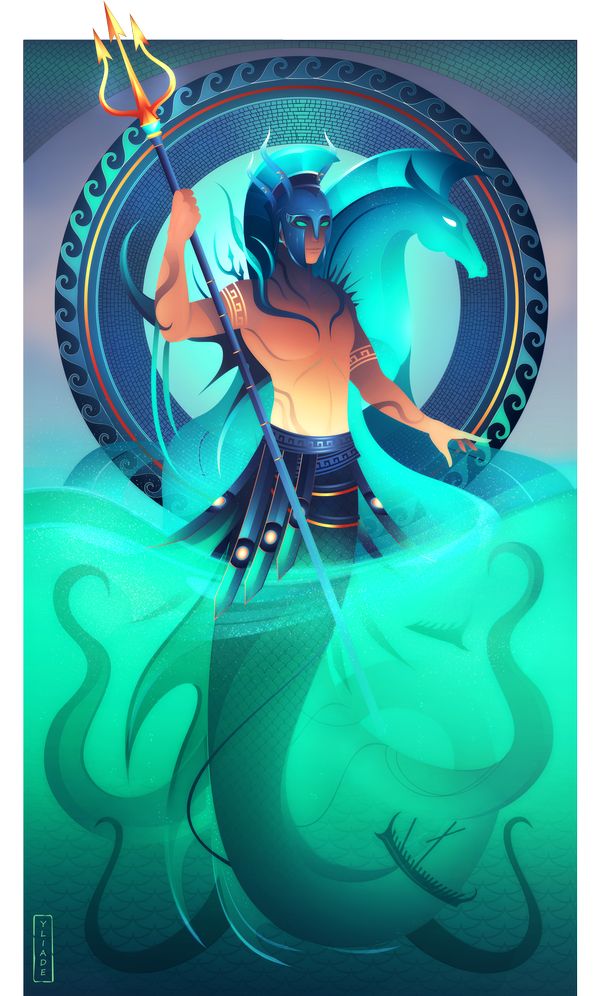 This also opened the scope for exchange of culture and ideas. Since Persians and Zoroastrian are related to Vedic Culture, these terms reached in Greek and Romans.

Bala and Atibala are energies in Vedic texts and are termed as form of Mother Durga. 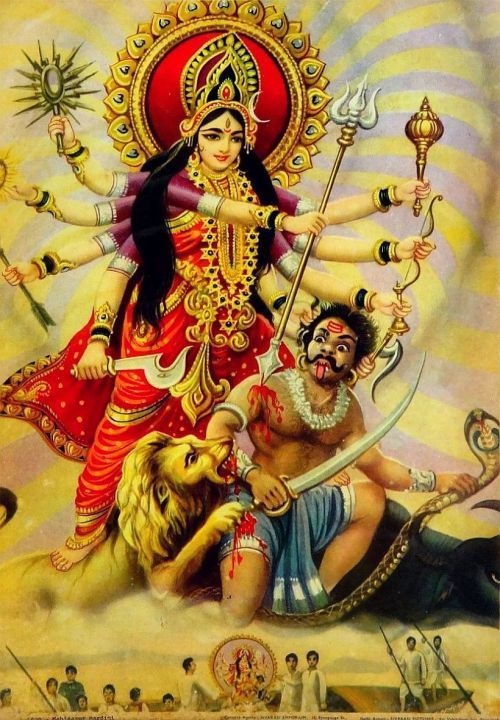 But in Their culture it means as problem or calamity.

Lord Vishnu is termed as Adhokshaj which means who deceited. In reality the Asuras were one who used deceit. 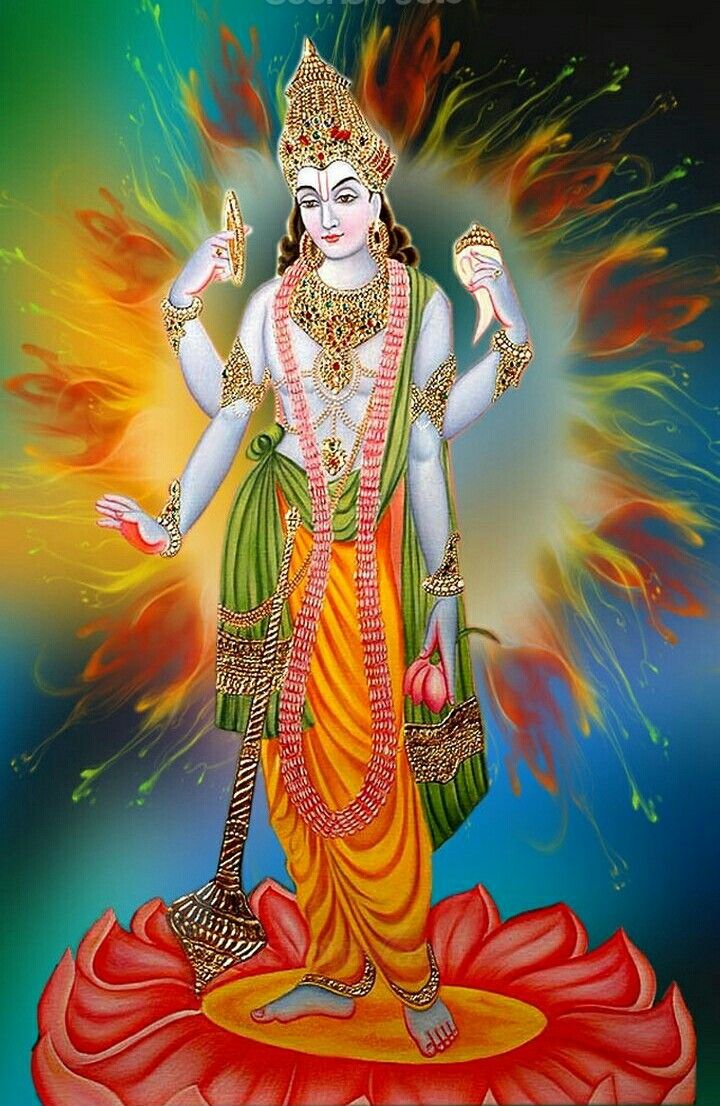 These linguistic comparison open a new view point to the fact that India is motherland of all the Civilization in the world.
You can follow @ShreshthaDharma.
Tip: mention @twtextapp on a Twitter thread with the keyword “unroll” to get a link to it.