Read on Twitter
A donkey was tied to a tree. One night a ghost cut the rope and released the donkey.

The donkey went and destroyed the crops in a farmer's land. Infuriated, the farmer's wife shot the donkey and killed it. 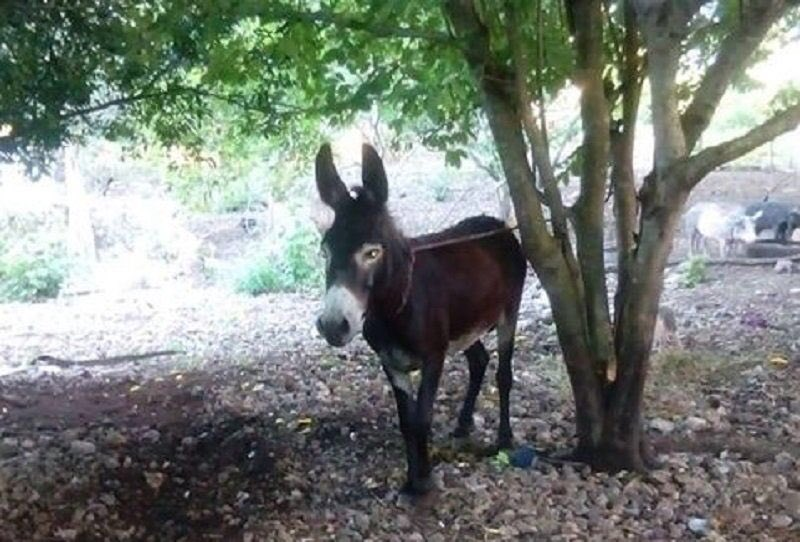 The donkey's owner was devastated at the loss. In reply, he shot dead the farmer's wife.

Angered by his wife's death, the farmer took a sickle and killed the donkey's owner.

The wife of the donkey's owner got so angry that she and her sons set the farmer's house on fire.
The farmer, looking at his house turned into ashes, went ahead and killed both the wife and children of that donkey's owner.

Finally, when the farmer was full of regret, he asked the ghost as to why did it kill them all?
The ghost replied, "I killed nobody. I just released a donkey that was tied to a rope. It is all of you who released the devil within you which resulted in everything bad that happened."
Today the media has become like the ghost. It keeps releasing donkeys on a daily basis. And people react and argue with each other, hurt each other, without even having a second thought.
In the end, the media dodges all responsibilities.

So, it's our responsibility to not to react on every donkey released by media and preserve our relationship with our friends and relatives.
Source: https://medium.com/@rahuldogra/a-donkey-story-836b7343d35
A Donkey Story

A donkey was tied to a tree. One night a ghost cut the rope and

https://medium.com/@rahuldogra/a-donkey-story-836b7343d35
You can follow @SiriuslyCold.
Tip: mention @twtextapp on a Twitter thread with the keyword “unroll” to get a link to it.