THREAD: So there's a landmark sexual assault case that's being heard in China right now. It's significant because legal grounds for this type of case have only been added in 2019, so this case will have a HUGE impact on future sexual assault cases in China 1/? 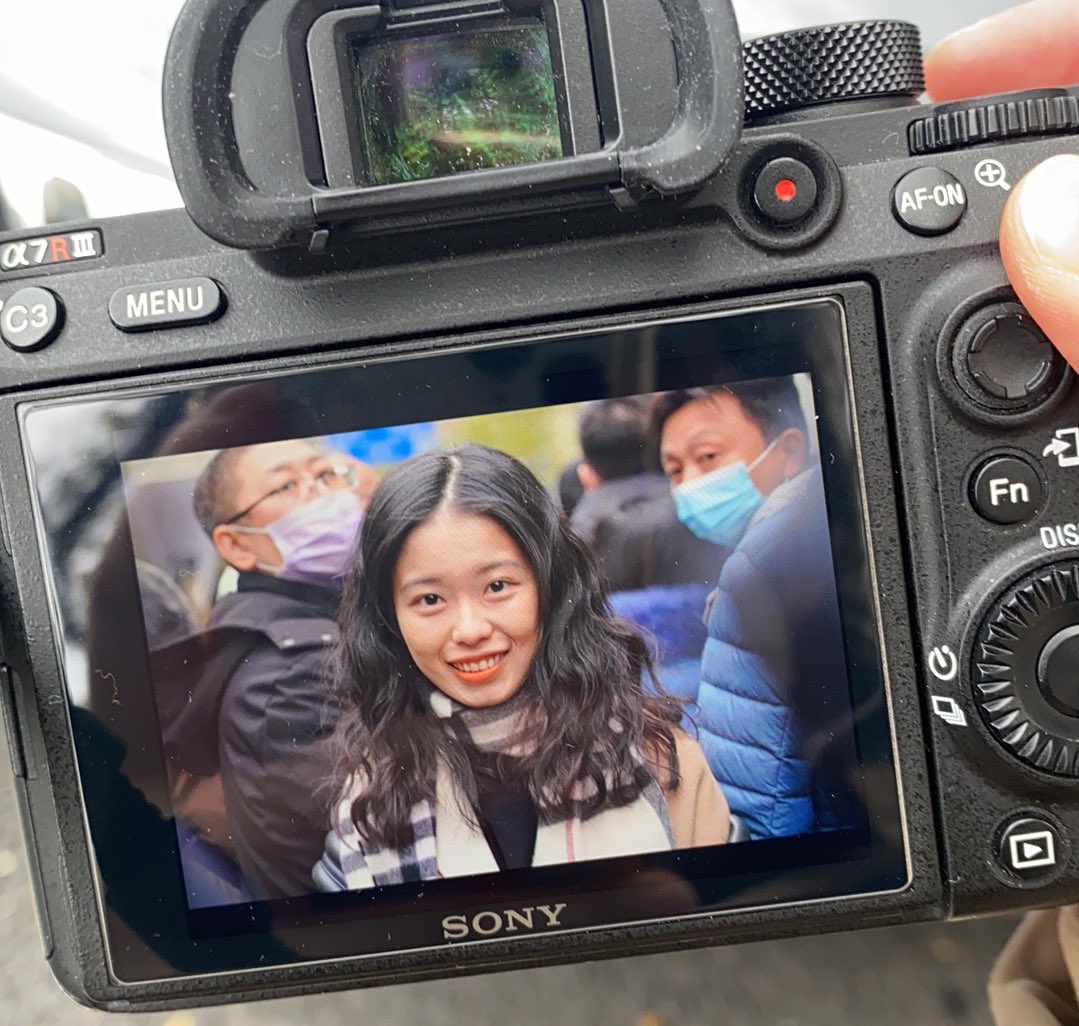 The context: In 2014, Xianzi was an intern at CCTV, the state-run biggest broadcast network in China. When alone in a dressing room with Zhu Jun, a famous veteran host, he dragged her onto himself, groped her, and forcibly kissed her - 2/?
- only stopping when someone else entered the room. Xianzi went to the police after, but they told her it would be much easier on her if she kept quiet bc of the sheer political power of Zhu Jun as a CCTV host. But in 2018, the #MeToo

movement empowered her to speak up - 3/?
She posted about the incident on Weibo, basically China's Twitter, and the post went viral, but then mysteriously disappeared. It was later discovered that Zhu Jun had asked Weibo to take it down. Nevertheless, Xianzi filed a lawsuit against him - 4/?
Back then, you couldn't even sue someone for sexual assault of this kind, so she had to file it as a "labor dispute." (Her lawyers have since asked for it to be trialed under the newly established sexual assault grounds). She immediately faced MANY hurdles - 5/?
The defense lawyer accused her of delusions and forced her to undergo a humiliating psych evaluation. Her landlord asked her to move out bc he feared he could lose his government job. She constantly gets threatening anonymous phone calls - 6/?
Xianzi has said the ordeal has left her with no privacy or dignity, but she fights on bc she knows this verdict will impact all those in China who want to speak up against sexual assault in the future - 7/?
On grounds for defamation, Zhu Jun has countersued her and many others who helped break the story for 13 TIMES the amount that she has sued him for. If she loses this case today, she and the others will lose that case as well - 8/?
But if she wins the case, she and the others will win that case too. After 2 years of delay, court hearings are now in process. Hundreds have gathered in front of the court to support Xianzi https://twitter.com/CaiweiC/status/1333998933773672448?s=20

Follow @CaiweiC, who's in Beijing right now, for live updates

See this article for more information about the modern feminist movement in China https://twitter.com/shenlulushen/status/1334038051417444352?s=20

English articles about the case:

If you have a Weibo, follow Xianzi @ 弦子与她的朋友们
China #MeToo case heads to court after 2-year delay

https://www.sixthtone.com/news/1002972/cctv-host-sues-woman-accusing-him-of-sexual-assault
The Weibo posts about this case are constantly being deleted, so it's likely that people will come over to Twitter to discuss it. Please boost this thread to spread as much awareness as possible!
Reminder! https://twitter.com/diaodiao_yang/status/1334148323788410880?s=20

Update: After ten and a half hours, the case has been adjourned. Xianzi and her lawyers have requested all 3 judges to be switched out, for the next trial to be public, and for the defendant to actually be there at the next trial (he didn't even come) https://twitter.com/CaiweiC/status/1334166014947250177?s=20

The public response has been very heartwarming. Anonymous people sent food, bubble tea, and warm pads to the crowd that waited outside the court for all ten and a half hours

You can follow @XiranJayZhao.
Tip: mention @twtextapp on a Twitter thread with the keyword “unroll” to get a link to it.