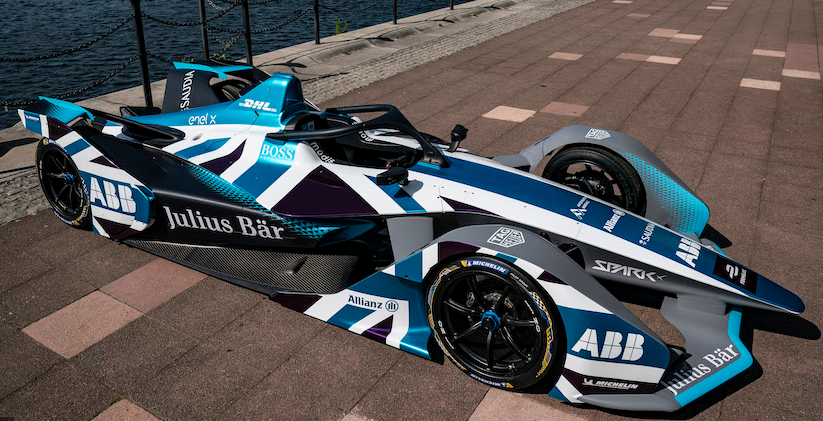 Fossil Fuel: Crude oil, Coal, and Natural Gas are called Fossil fuels. Fossil fuels are sourced from underground where fossils decomposed over several years transforms into oil with the earth's heat and pressure. Diesel and Petrol are refined out of Crude oil. 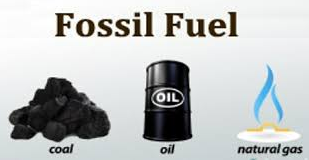 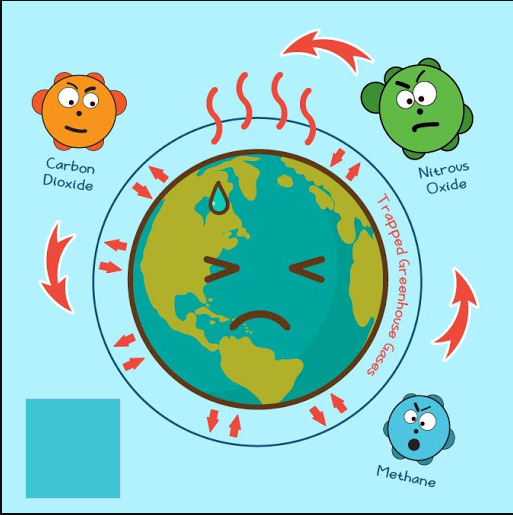 Gigafactory: Large factory to produce batteries for electric cars. Tesla motor named its first Battery factory in Nevada, California as a Gigafactory. It represents a production of >1 Gigawatt capacity worth of Battery packs in a year. 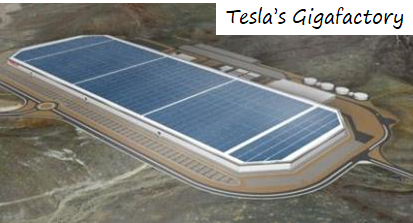 HEV:Acronym for Hybrid Electric Vehicle. It's a car that has a combination of both an IC engine and electric motor. The Battery in Hybrid electric vehicles are charged by the internal combustion engine system. Example: Toyota Camry Hybrid 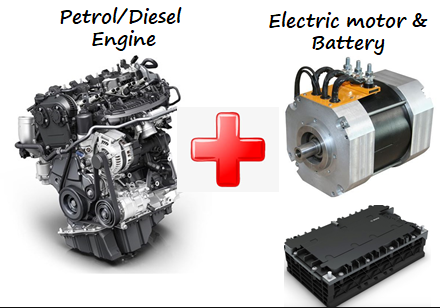 HVAC: It’s the Airconditioning system in the car which does the job of Heating, Ventilation, and Air Conditioning, hence the acronym HVAC
#HVAC 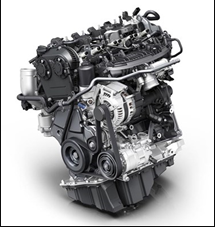 KW:Kilowatt. It’s a unit for measuring the power of an electric motor in an Electric vehicle. In traditional engines, we express power in Bhp (Brake horse power) or Horse power (hp) or PS (In German, Pferdestrke). Bhp, HP, and PS mean the same thing. 1Kw=1.34 hp 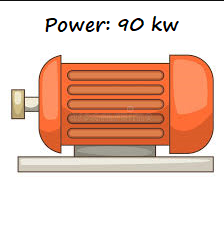 KWh: KiloWatt Hour. It’s a unit for measuring the capacity of the battery pack in an EV. Higher the Kwh the more range you get from the vehicle. For eg: Mahindra e2O has a battery capacity of 15kWH and 140km range; Whereas Tata Nexon has a capacity of 30.2Kwh and 312km range 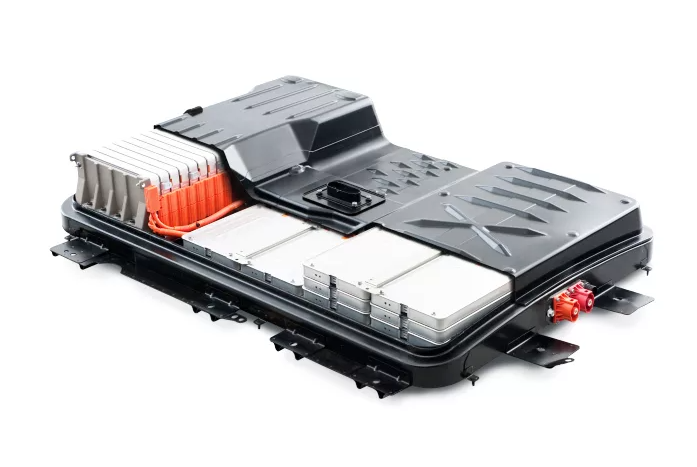 Lead-Acid battery:A type of battery that runs on chemicals like lead and sulphuric acid. This is the battery you'll find in all petrol and diesel engine vehicles. This battery is used to run the 12v system in a car viz. Starter motor, Lamps, and Music system 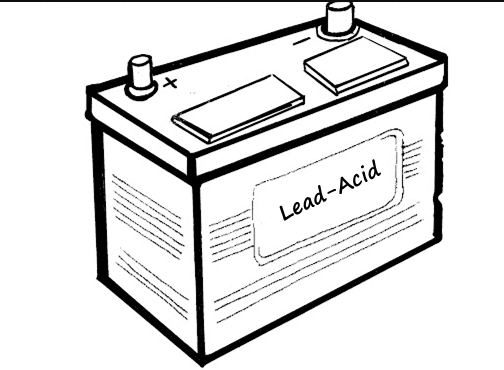 Hope you found this useful, will be back next week with another interesting thread on Jargon Buster. Until then please like and share it with your friends. Also, don't forget to provide your feedback by replying to this tweet.
Our previous threads

You can follow @EvQuotient.
Tip: mention @twtextapp on a Twitter thread with the keyword “unroll” to get a link to it.