What most people don’t know?

@gladwell is obsessed with running.

1/ Born to parents of Jamaican & English descent, Gladwell grew up in Ontario, Canada.

His love of running began in high school, where he competed in the 800 and 1500.

He even had a rivalry with professional runner Dave Reid.

His early success earned him a national ranking. 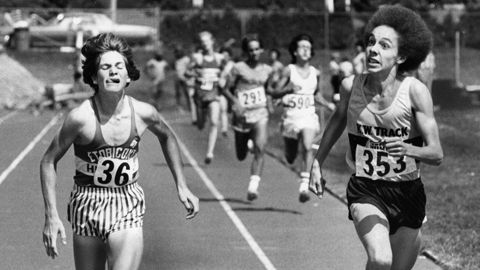 2/ Gladwell ran for one year at Ontario's Trinity College.

After a mix of disappointing races and injuries, he quit.

Today, he regards this as the first real failure of his life.

He would not return to serious running for 30 years. 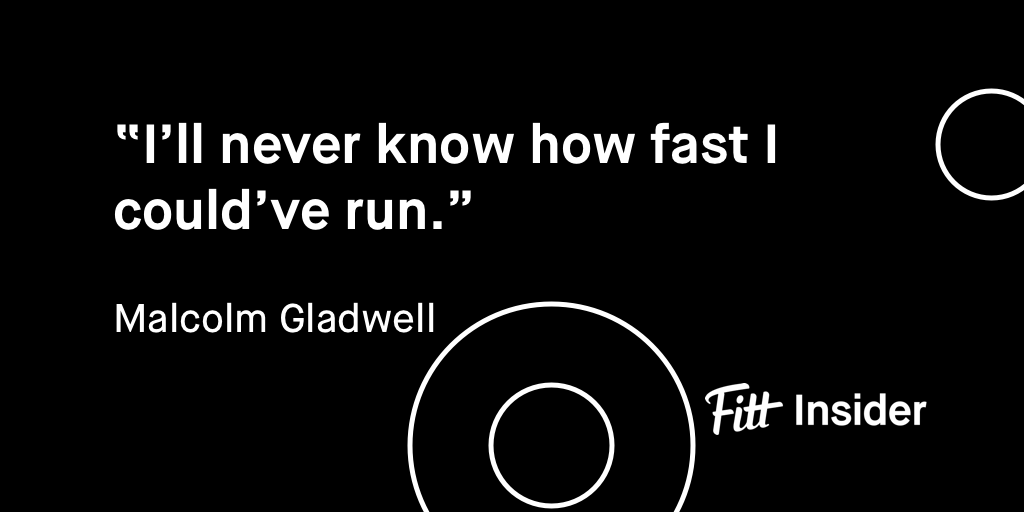 3/ In the last 10 years Gladwell found his way back to serious running.

He attributes it to the realization that the amount of time left for high-level physical activity diminishes as you age.

Nowadays, he does a few long runs a week + a CrossFit day & 1-2 days of intervals. 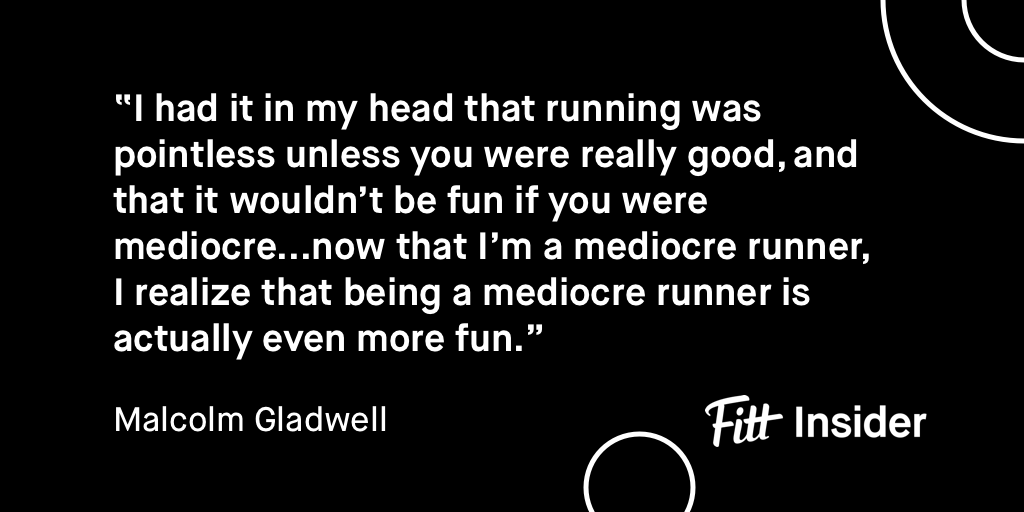 4/ A few years back he joined a local run club, the New York Harriers. But he rarely races.

He just loves running — the act of it. Why? 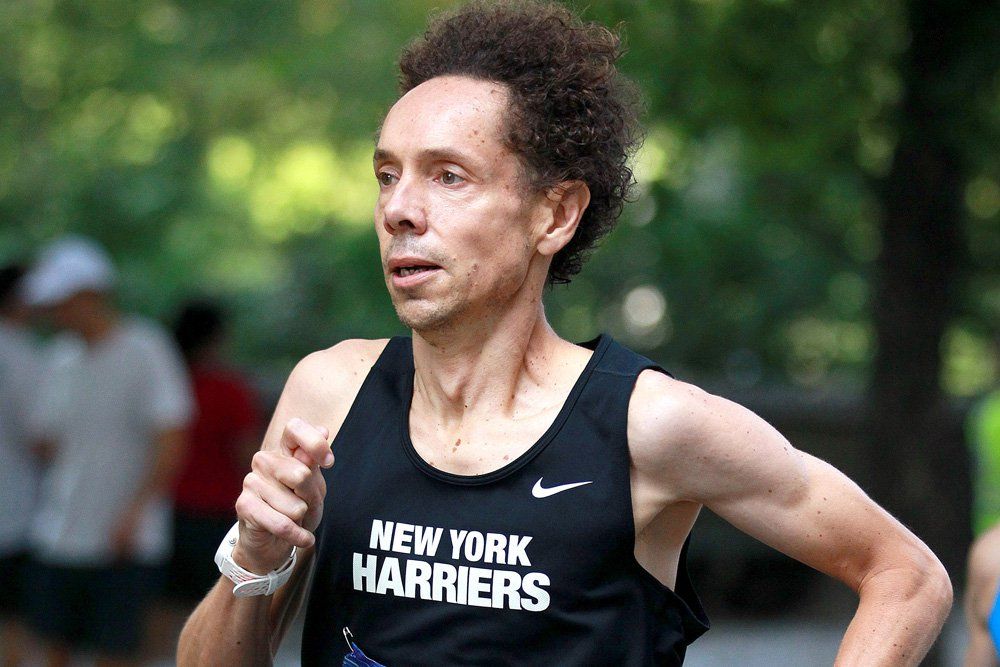 Gladwell runs late in day — the morning is for writing.

When he runs, he uses no tech except a Garmin watch for tracking.

He runs in silence because running with music is soft — to do so is running away from running. 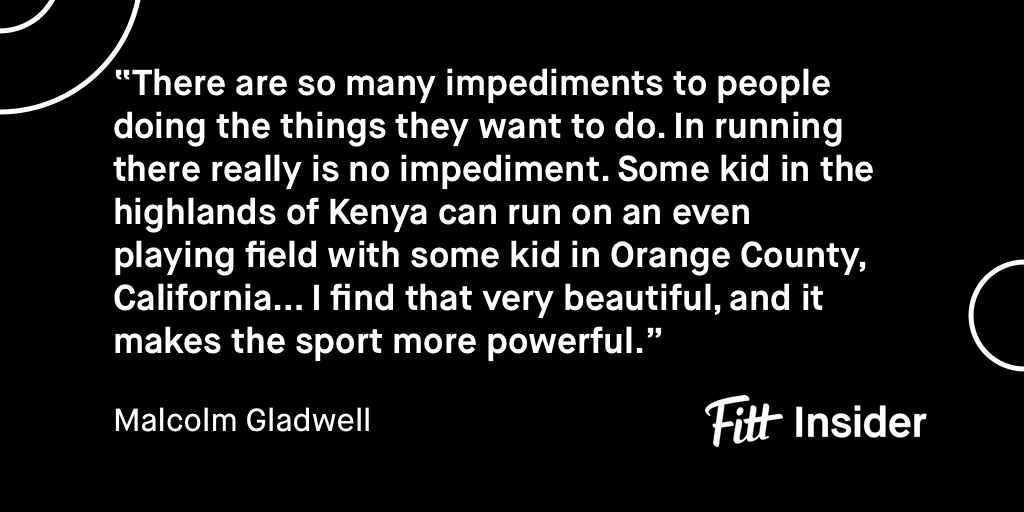 6/ It’s tempting to imagine Gladwell runs as part of his creative process. But he doesn’t.

It’s just fun — he looks forward to it like a good book.

His fave distance is the 5k because “it’s long enough that it has a narrative…the 1500 is a short story. And the 5k is a novel.”
7/ While he doesn’t link running to his work, there’s an unmistakable link between running & his identity.

From studying practitioners of the craft to pushing himself to his physical limits, running may be the greatest influence on Gladwell's life outlook. 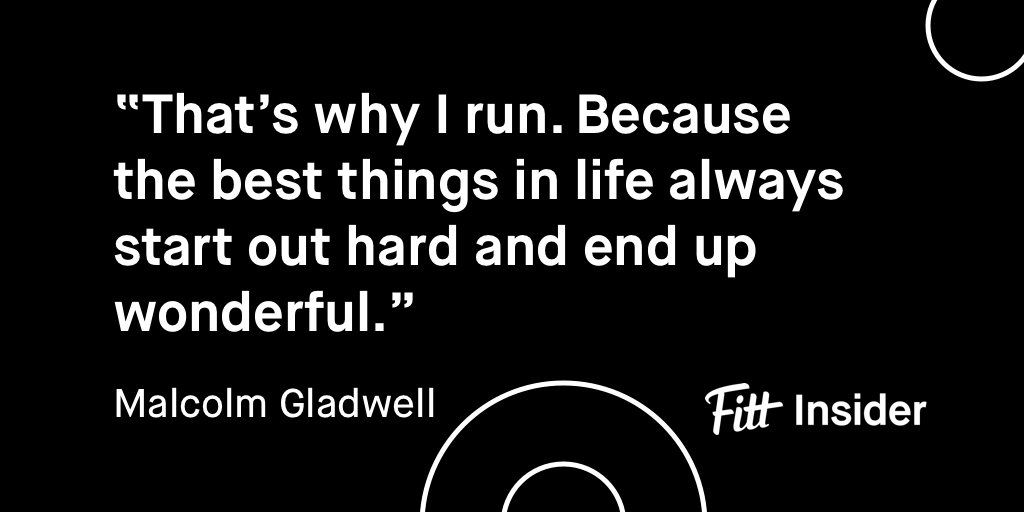 8/ If you liked this thread you should check out @fittinsider — a weekly newsletter and podcast on the business of fitness and wellness.

https://insider.fitt.co/
You can follow @JoeVennare.
Tip: mention @twtextapp on a Twitter thread with the keyword “unroll” to get a link to it.