Read on Twitter
No one is really out to save the environment yet almost everyone uses a solar product.

A thread from Bhuj, Kutch.
Kutch weather is perfect for use of solar. We bought a plot in Bhuj 5 years back. During the construction phase, agents approached everyone in the area asking if they wanted a rooftop solar water heater installed instead of an electrical one. Here is what the math looked like:
Cost of Solar Heater: 36,000
Cost of Electric Geyser: 5,000.
The electric geyser will obviously also consume electricity and assuming most houses here have two, it would take 3-5 years to recover the cost. No maintenance required for the solar heater and it is a one-time cost. 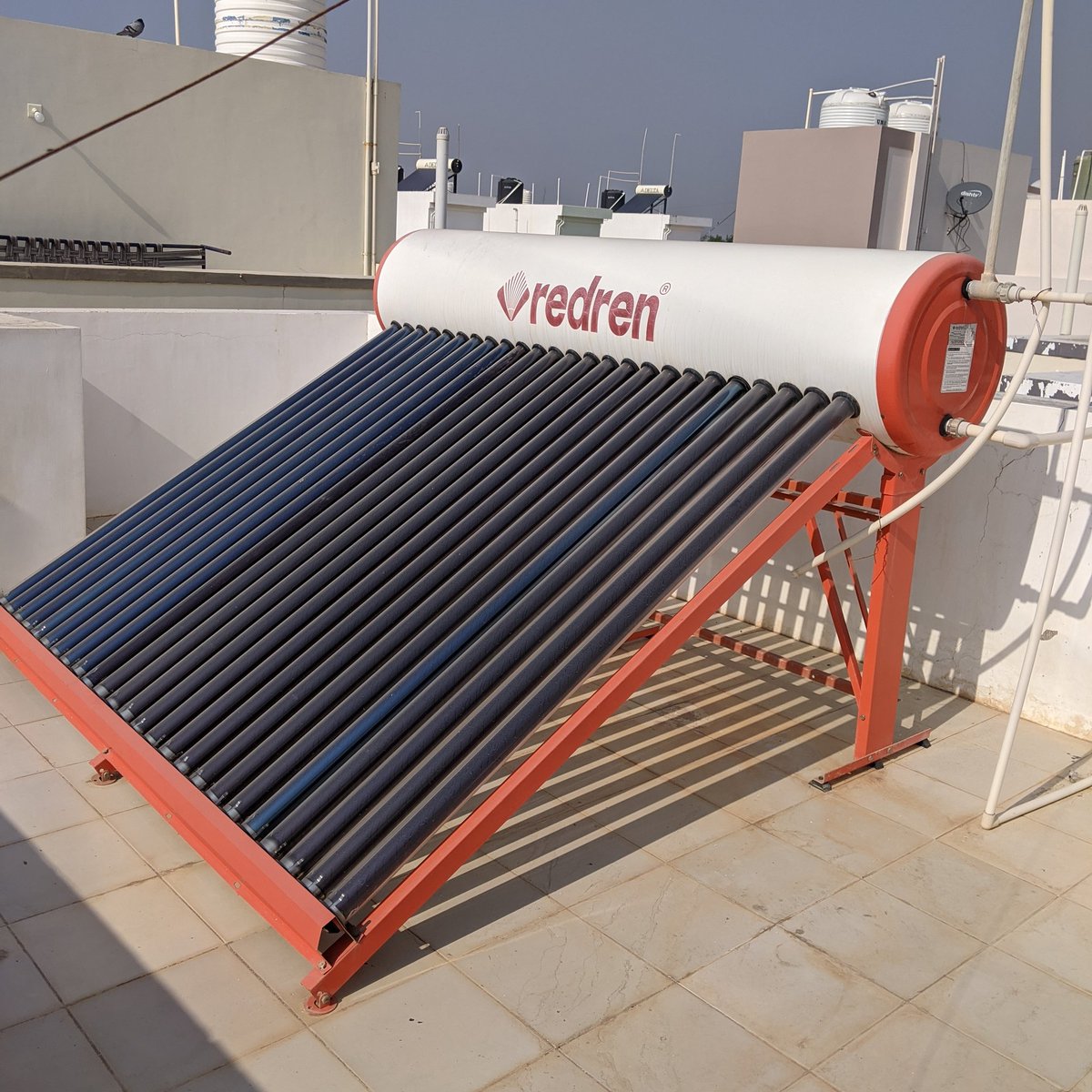 Some people went for the solar heater initially, many didn’t. Over time based on savings feedback from friends, family and neighbours, more and more houses adopted solar heaters and now 1 in 2 houses has a solar water heater installed on the terrace. A snapshot from our terrace. 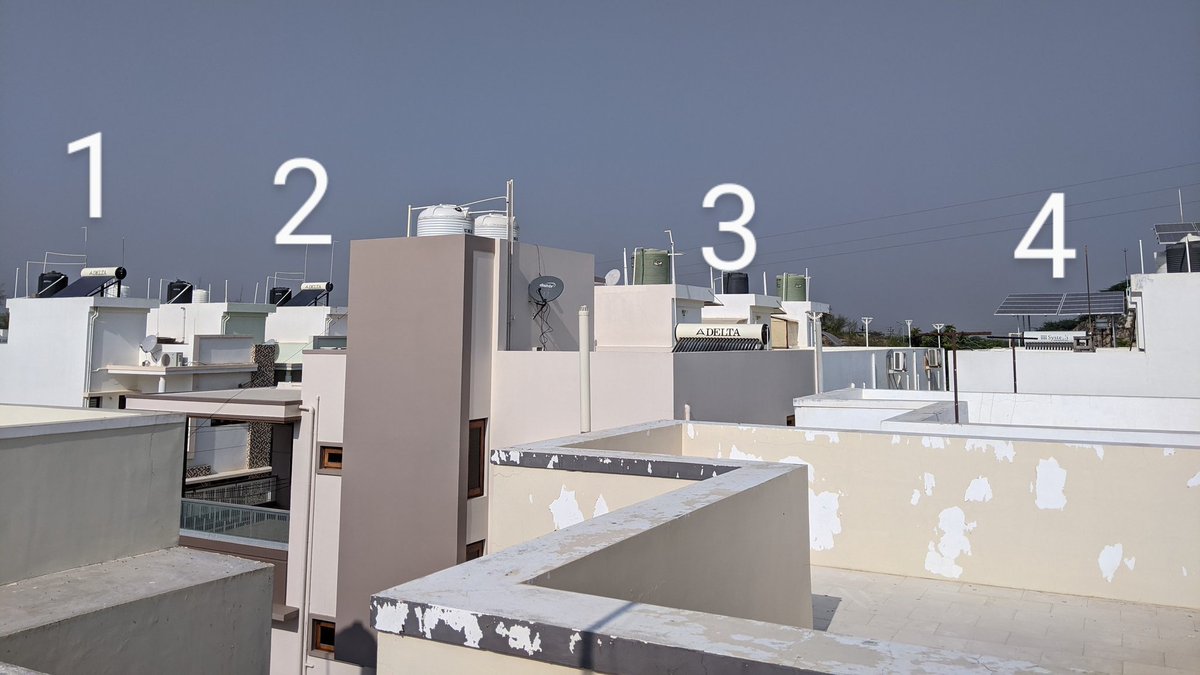 After the success of the solar water heater, solar cookers entered the market. The state government provided a 30% subsidy. Demand was so huge that they were always a waiting list. We got our solar cooker after having to wait for almost a month. 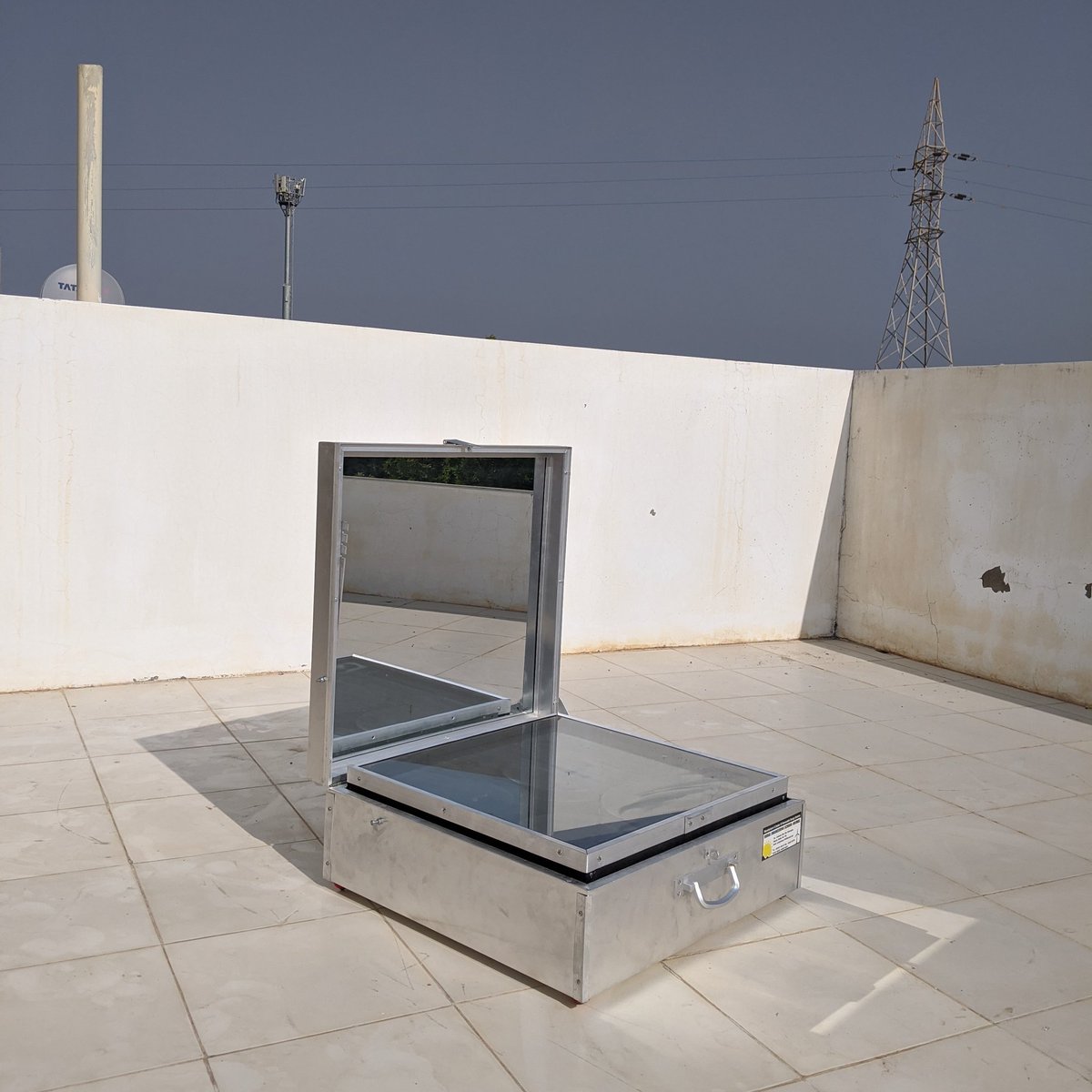 The math for the solar cooker was simpler. A subsidized cooker cost Rs 1,800 opposed to a commercial pressure cooker costing Rs 2,500. Not only was it a one time cost & cheaper, there is a substantial difference in taste as well due to slower cooking. It was an instant hit.
After people gained familiarity and experienced success with solar products like water heaters and cookers, some rich families have installed solar panels for electricity generation. One time cost, low maintenance and no worrying about losing supply. 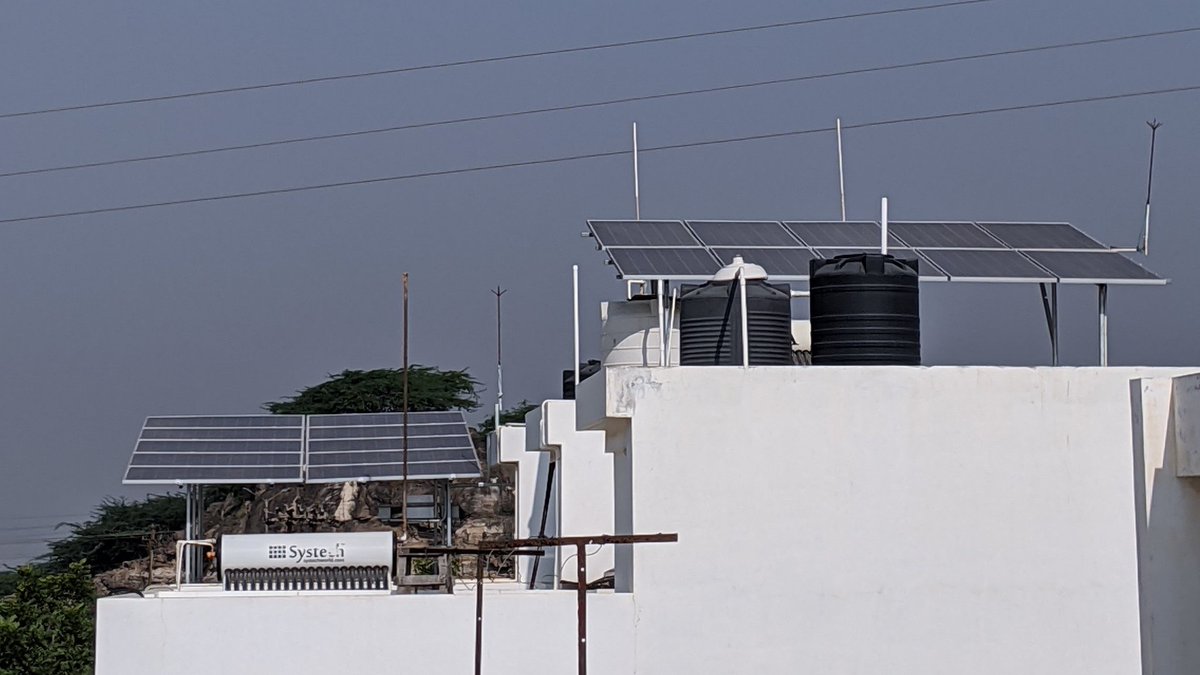 An interesting feature is you can sell additional units produced to the Gujarat Electricity Board at a fixed rate. If you’re away or it is gaon ka ghar (like mine), the system will keep generating electricity and you can sell to GEB. These are also starting to pop up in the area. 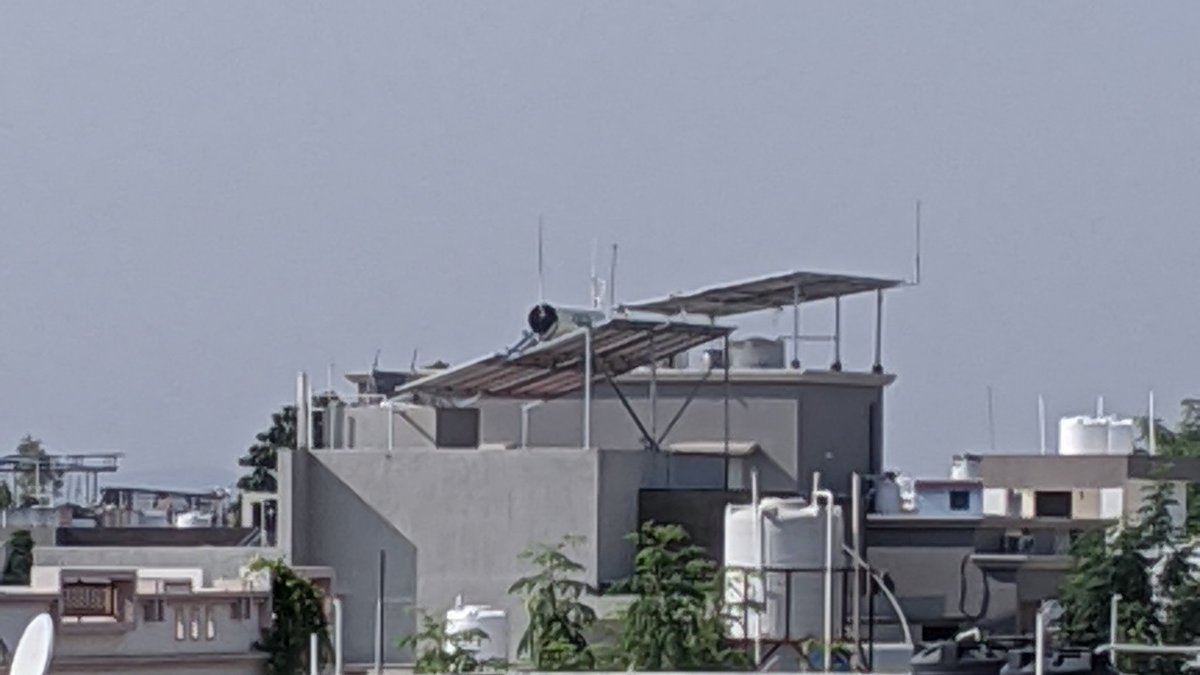 Builders in newer areas are offering solar options & by placing bulk orders, they can bring costs further down to make it affordable to more people. Consumers going for it not out of concern for the environment but because it’s a better deal. One time cost + long term savings.
This is how the climate change argument will have to be won. Instead of shaming people for personal choices, give them affordable or better alternate options and they will simply switch. It doesn’t matter whether they care for the “cause”, they care for their hard earned money.
You can follow @Hardism.
Tip: mention @twtextapp on a Twitter thread with the keyword “unroll” to get a link to it.