Read on Twitter
Random observation of the day, re: Cybertruck.

Teslas already top the rankings in terms of crash test safety. A lot of this is due to the ultra-high strength steel (UHSS, red) passenger safety cell, on which lighter panels (mainly alumium, blue) are hung. 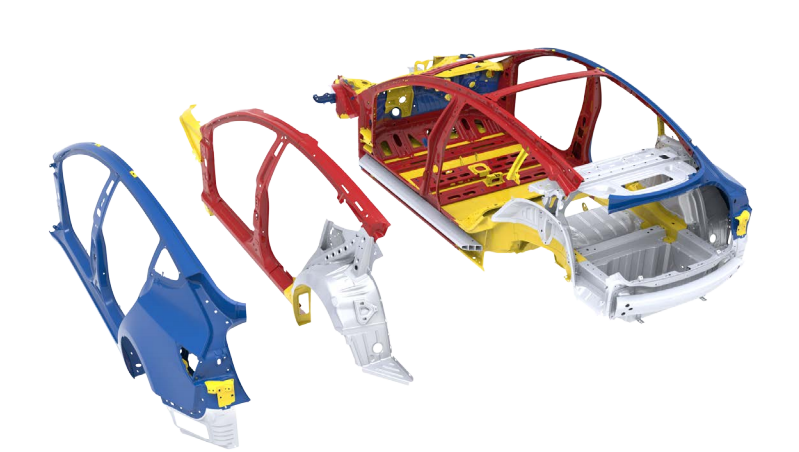 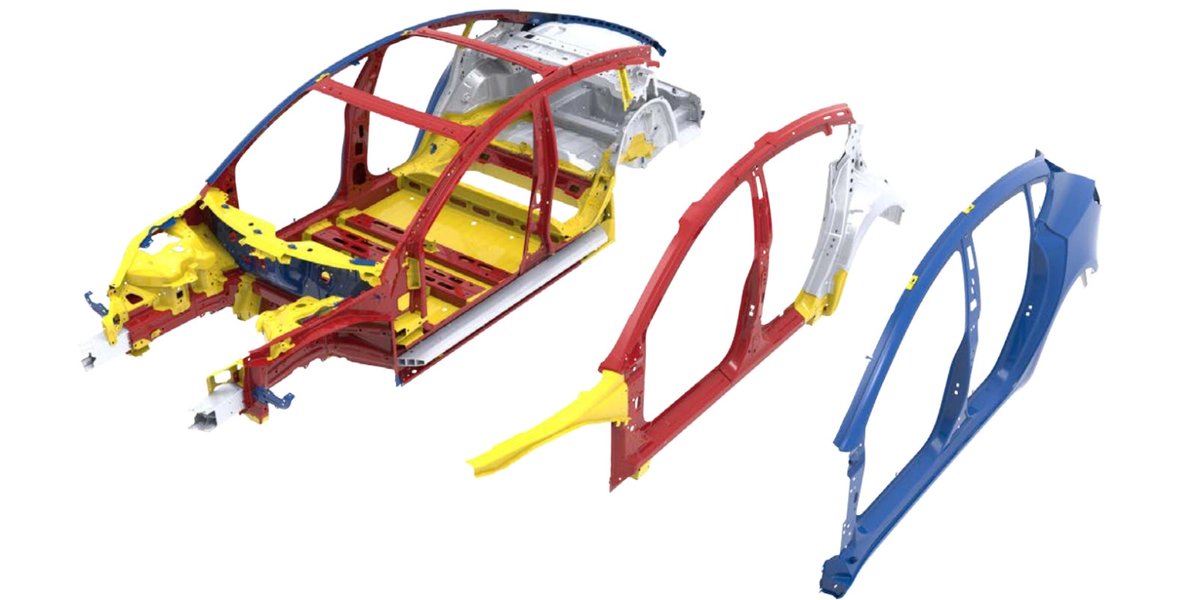 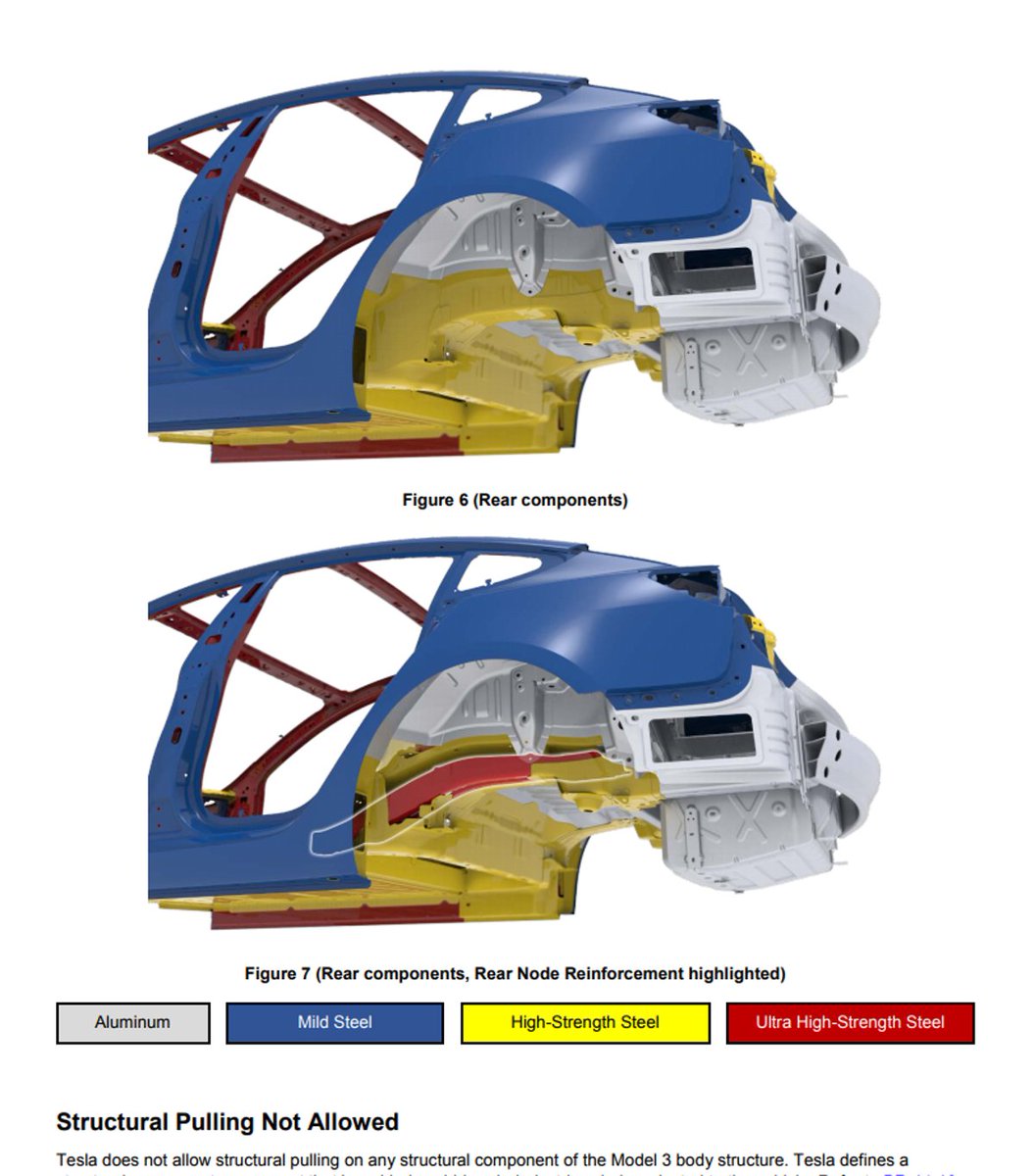 UHSS is any steel over 600 MPa, in contrast to mild steel (MS, grey) at <210 MPa, and HSS in-between.
Cybertruck is to be built like an airplane or rocket - that is to say, a structural skin reinforced by ribs / stringers. This skin is said to be 301 full-hard stainless. Let's look up its tensile strength.

1276 MPa. And there's suggestion of even higher. 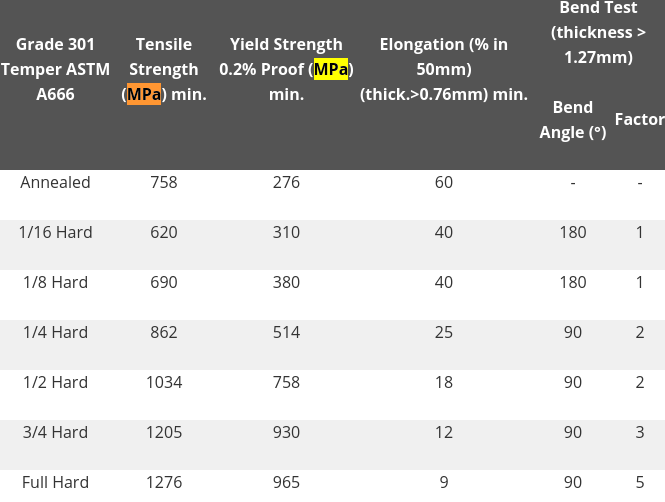 In short, if you were to graph out Cybertruck as per above, *the entire exterior would be red (and then some)*, thick and underlain by (also red) stringers for stiffening in 3d. 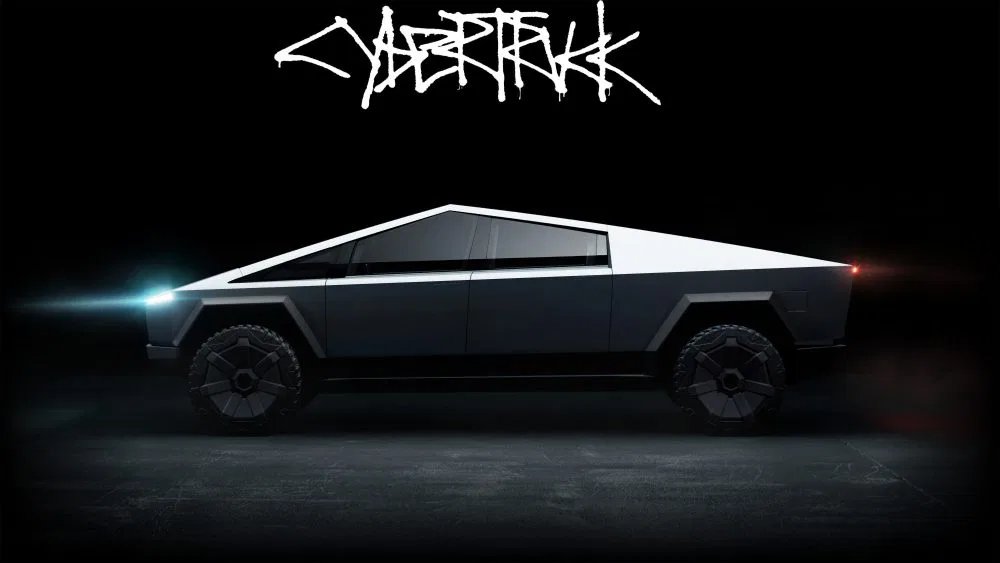 People often confuse safety cells and crumple zones, assuming that the whole car is supposed to crumple (as mentioned, it's not). Tesla will of course obviously design the front end to crumple in a *proscribed manner*, as all designers do. Likely with laser/water-cut weak points. 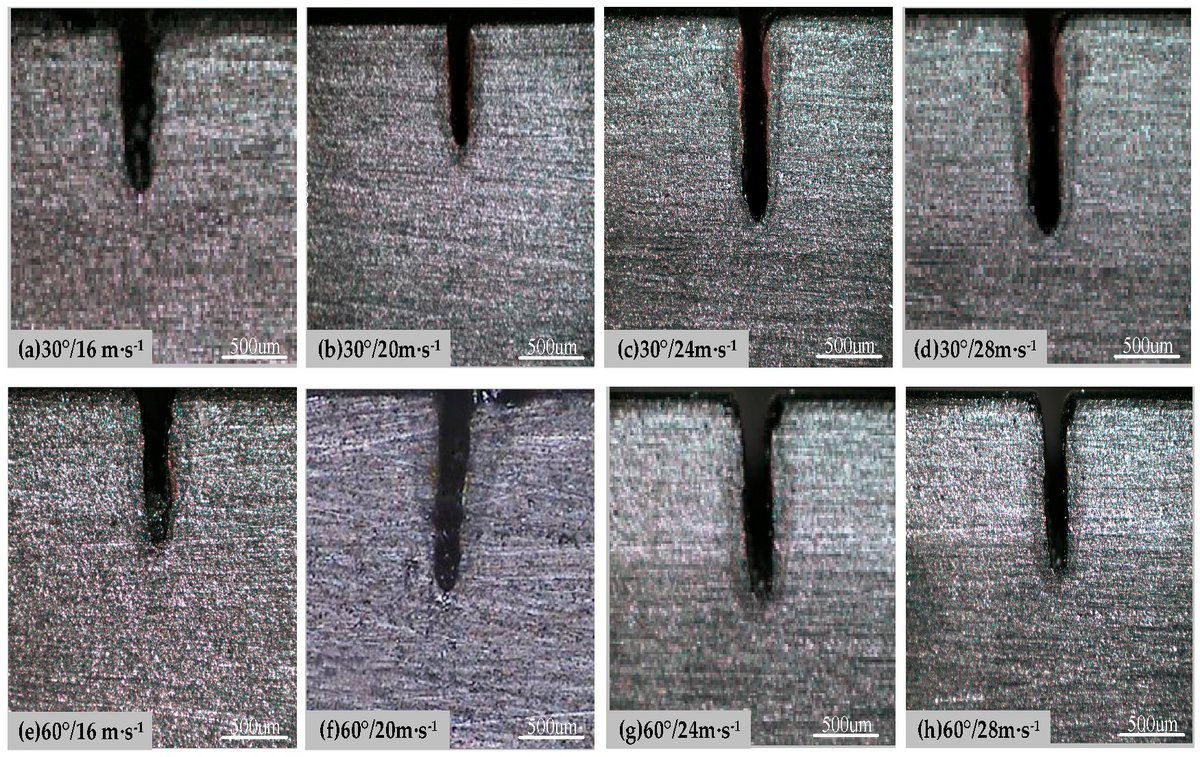 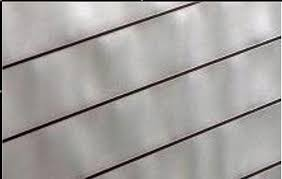 TL/DR: Yes, crumple zones will be designed to give, like in all cars. But as for safety cell integrity, Cybertruck will not even be in the same ballpark as other vehicles. Unless said other vehicles are tanks and APCs. 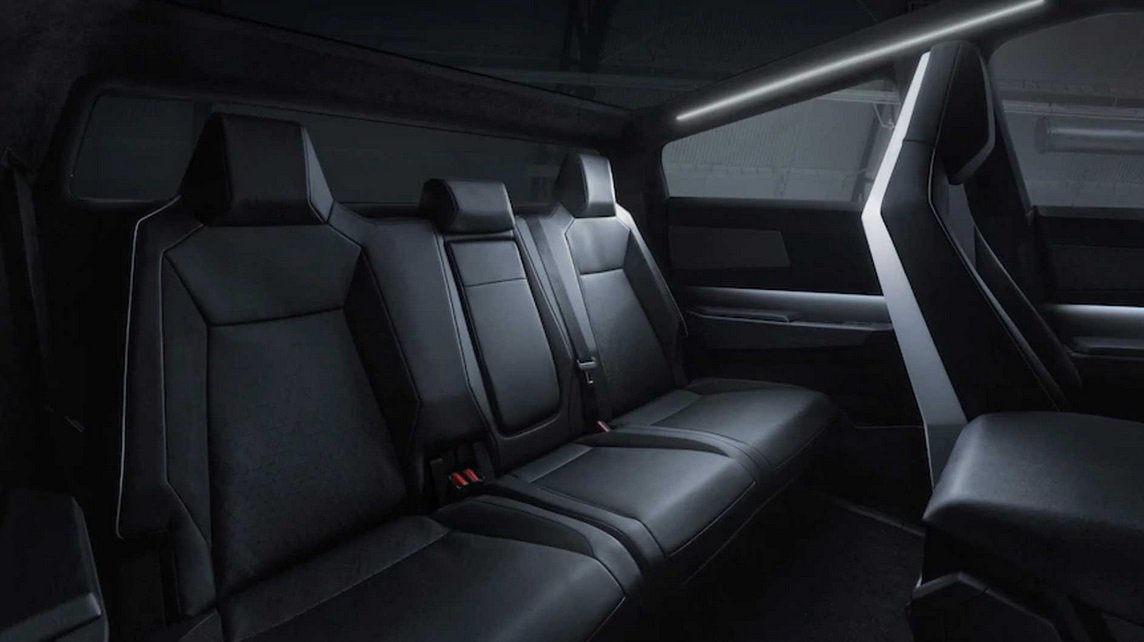