It is said that the hardwork of teacher is behind the success of a student. Perhaps a little people know about tthe teacher of Ambedkar, And how would they know because the teacher was a Brahmin who made a student such capable 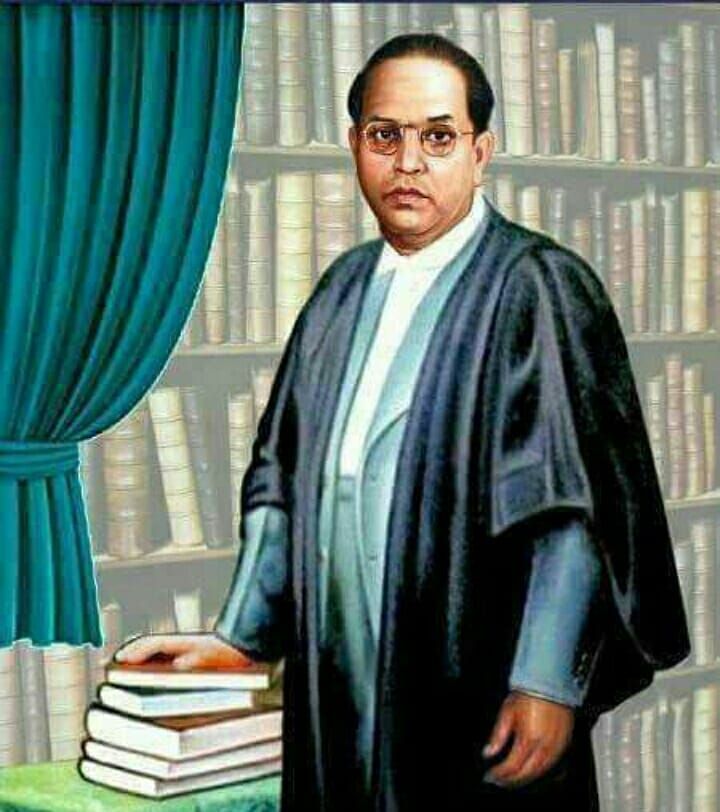 that he is known as the father of the constitution.

Whenever these politicians who call themselves Dalit well-wishers speak about Baba Saheb they never mention the name of that Brahmin who made Them Baba Saheb Bhimrao Ambedkar. 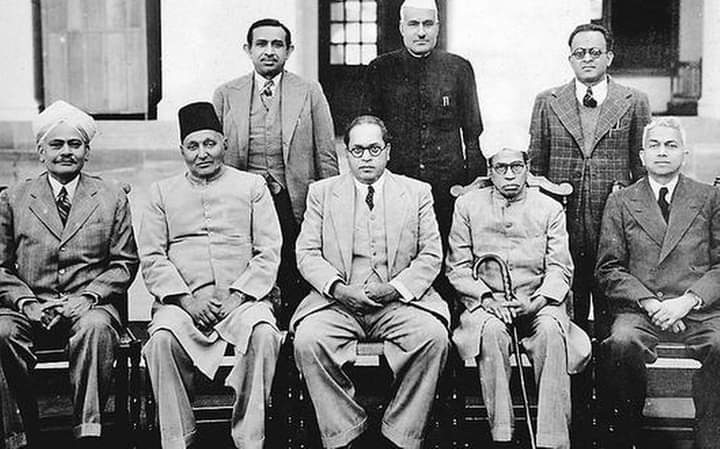 King of Vadodara empire Sayaji Gayakvad got a letter in which it was written by a youth that he is a Dalit, and want to go to Britain and USA for studies. But he has got no money and no one is helping him. A marksheet was also attached with the letter.
After reading the letter King called him to meet. And he he gave him money for studies in foreign. Even the king organised resident for that Young man. When Baba Saheb returned from foreign after studies no one was appointing him for any job.
Then the king again supported him and he appointed him as minister in his assembly. And paid 10000 per month at that time which is equilant to crores at this time.

But the pseudo Ambedkarist never tells this thing in their speeches.
They only talk about defaming Hindus and divide them in Thakur, Brahmin. Caste based politics has divided Hindus just for votes.
These frustrated politicians have created disassociation with govt in Common people.

There is only one way left to move forward together tha is Nationalism.
Sources - Various blogs, sites and Swarajya .
You can follow @ShreshthaDharma.
Tip: mention @twtextapp on a Twitter thread with the keyword “unroll” to get a link to it.