Nikola has "developed" an amazing fueling protocol in the same way a child writes an amazing wishlist letter to Santa! 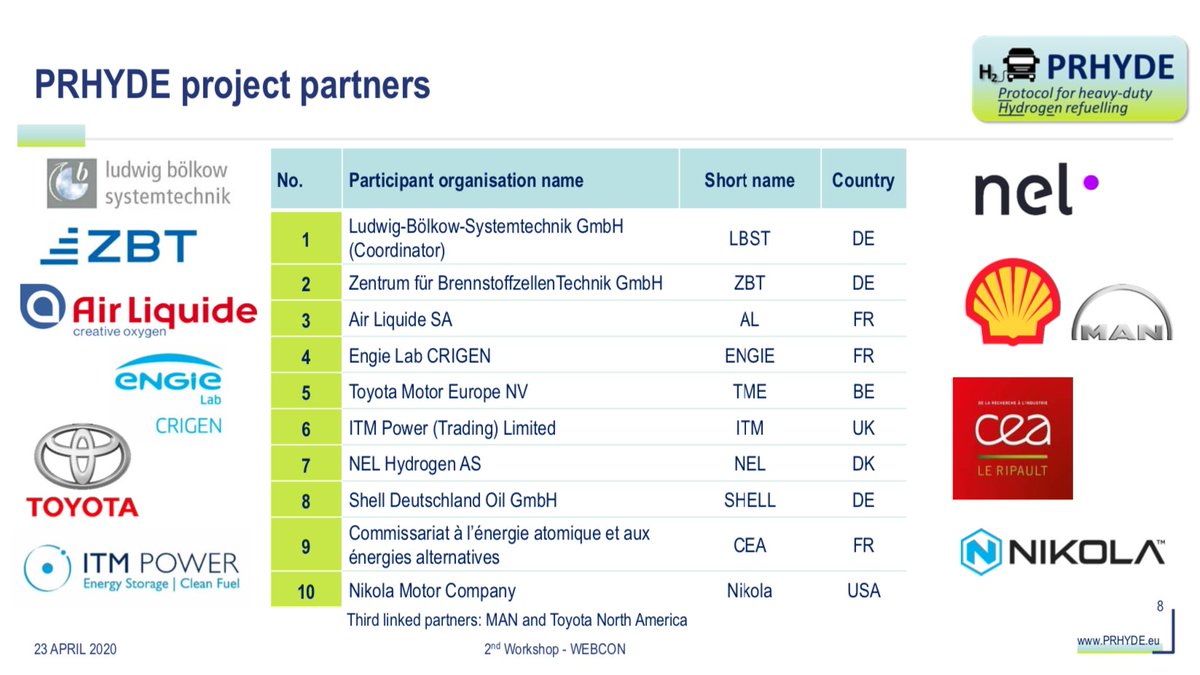 As of 23 April 2020, the project hadn't even determined the specifics of this hydrogen fueling protocol: it was still in the process of establishing the concepts behind a prospective protocol 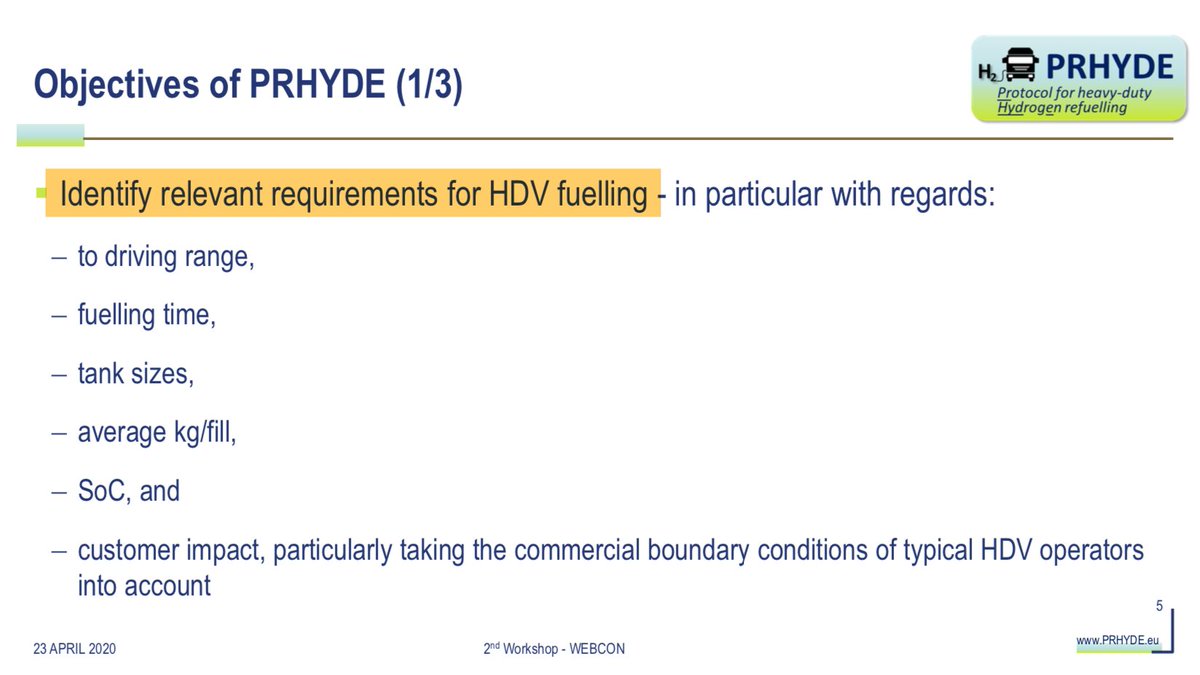 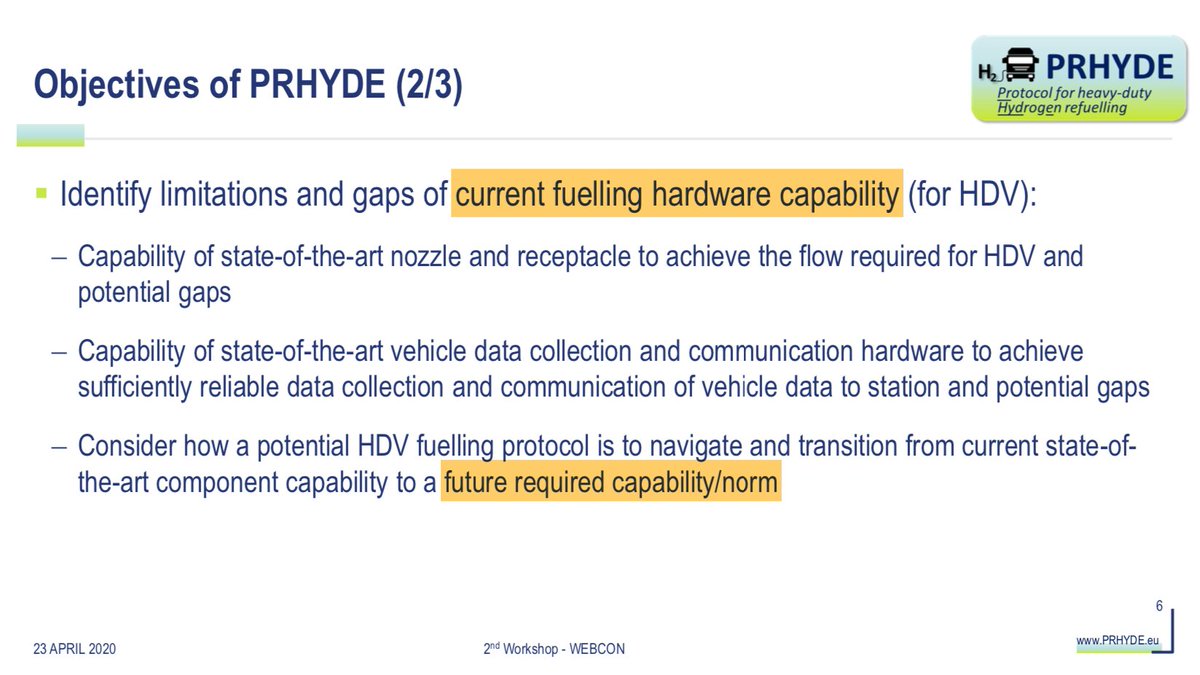 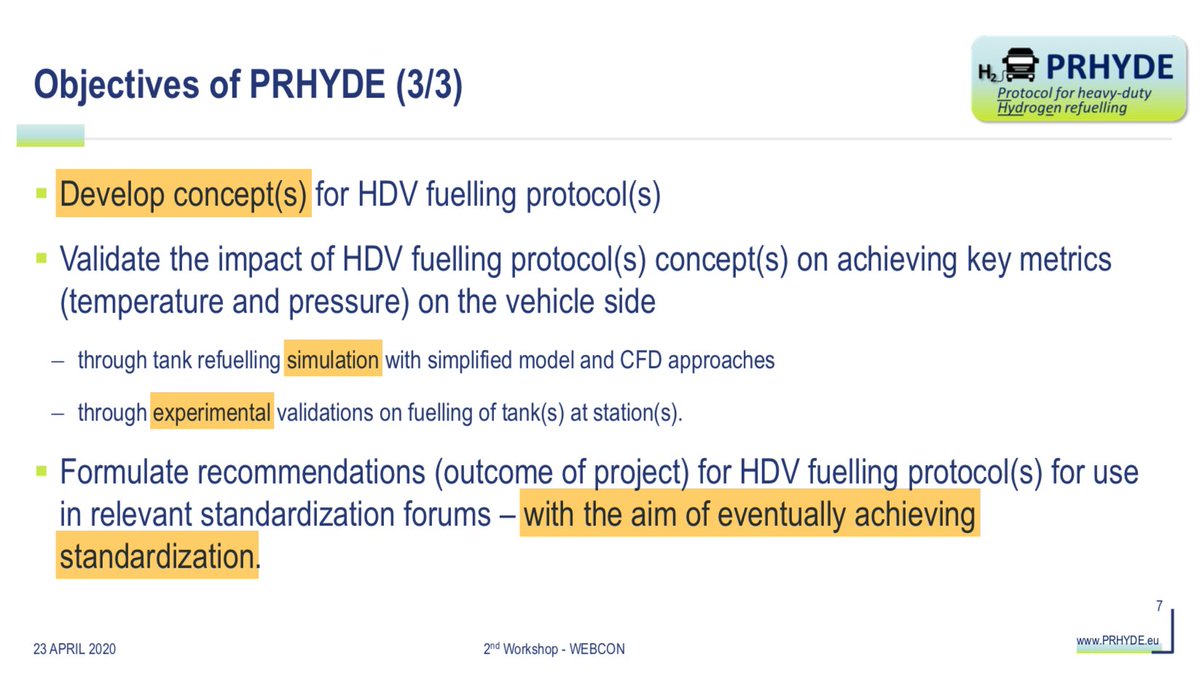 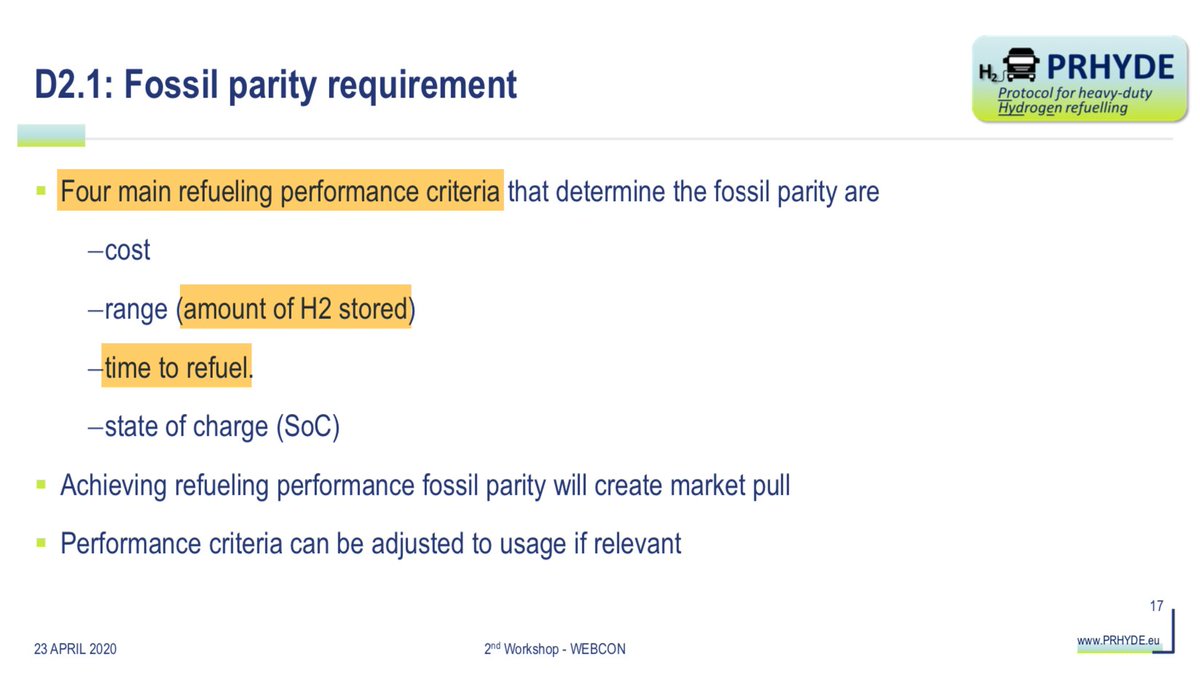 As of 23 April 2020, the project had only begun assessing the shortcomings of commercially available fueling hardware and estimating the possible challenges & risks surrounding high-flow 70 MPa hydrogen fueling 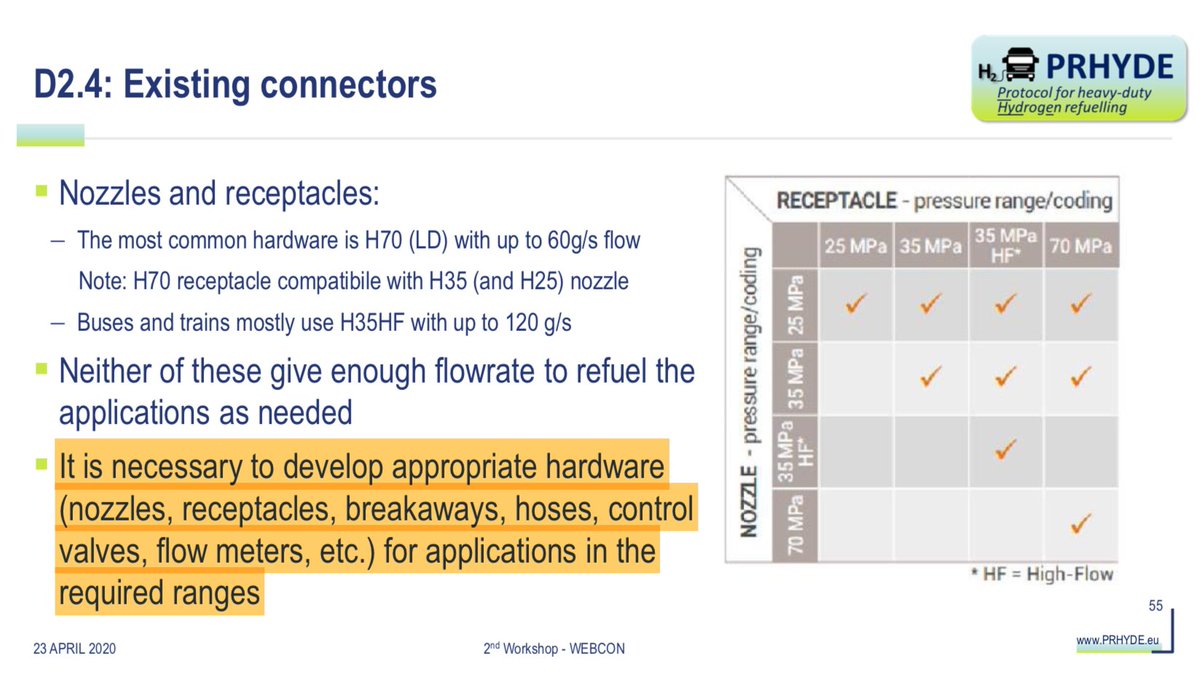 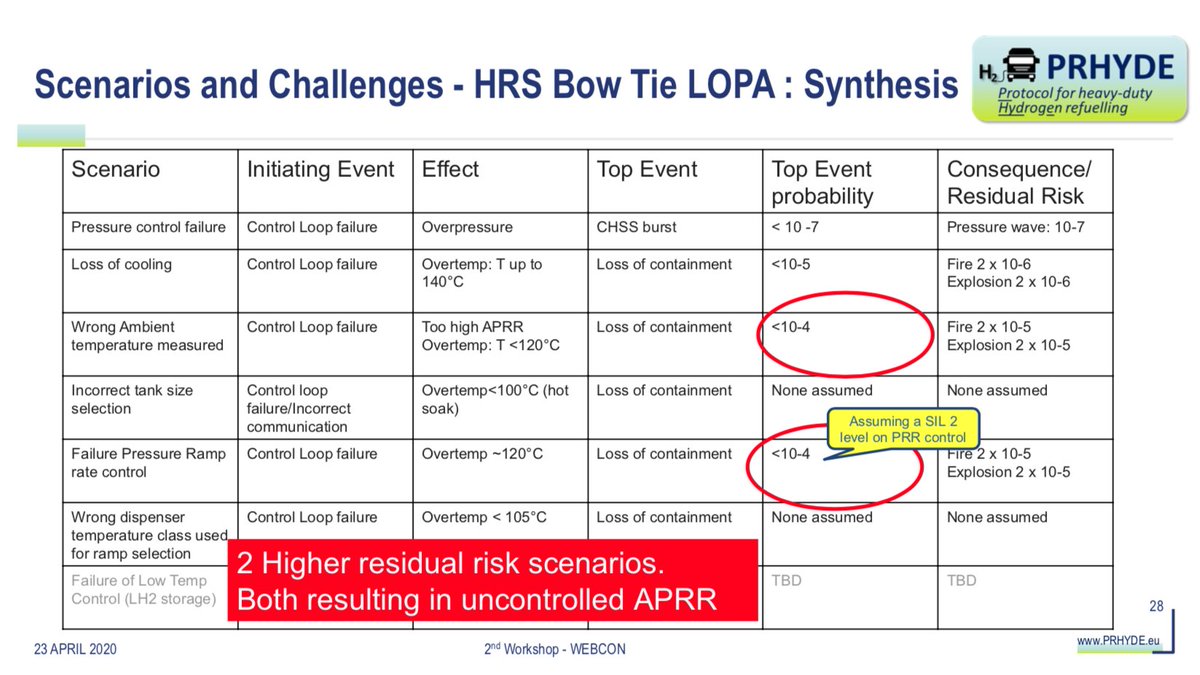 Earliest estimate for when the project believes it can settle on a final protocol?

After which, the protocol will still have to go through an homologation process to become a standard before the hardware can begin to be manufactured 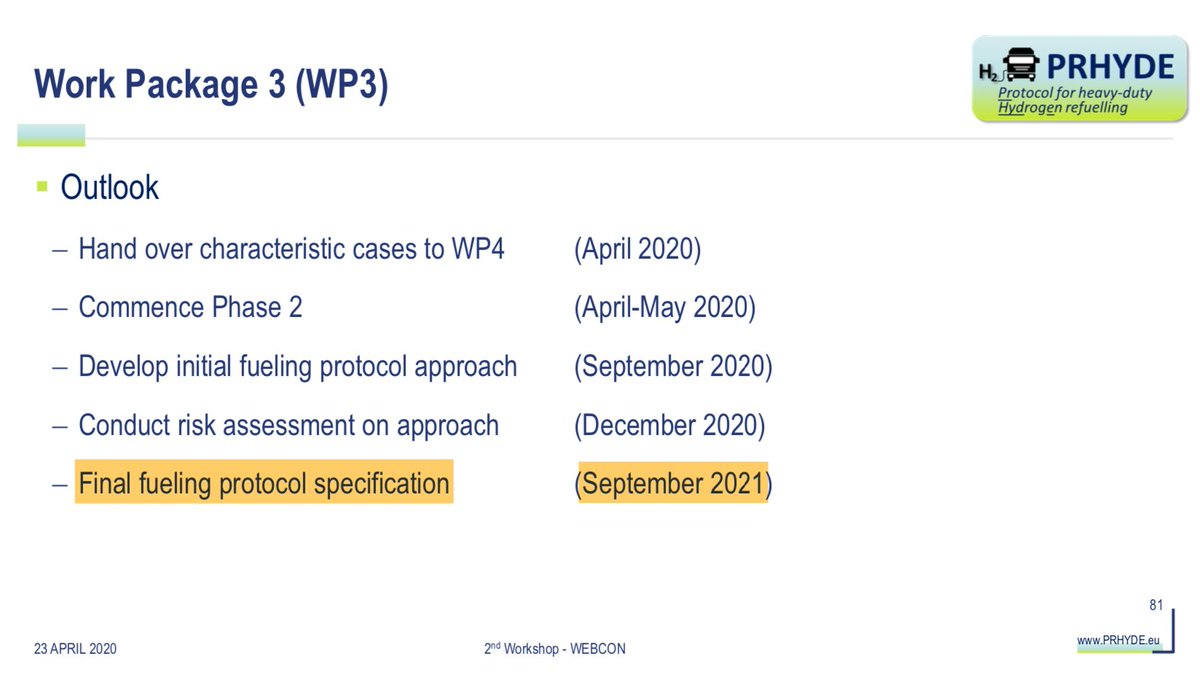 What is Nikola's role in the project?

When is Nikola scheduled to begin testing according to PRHYDE's 10 August 2020 report? 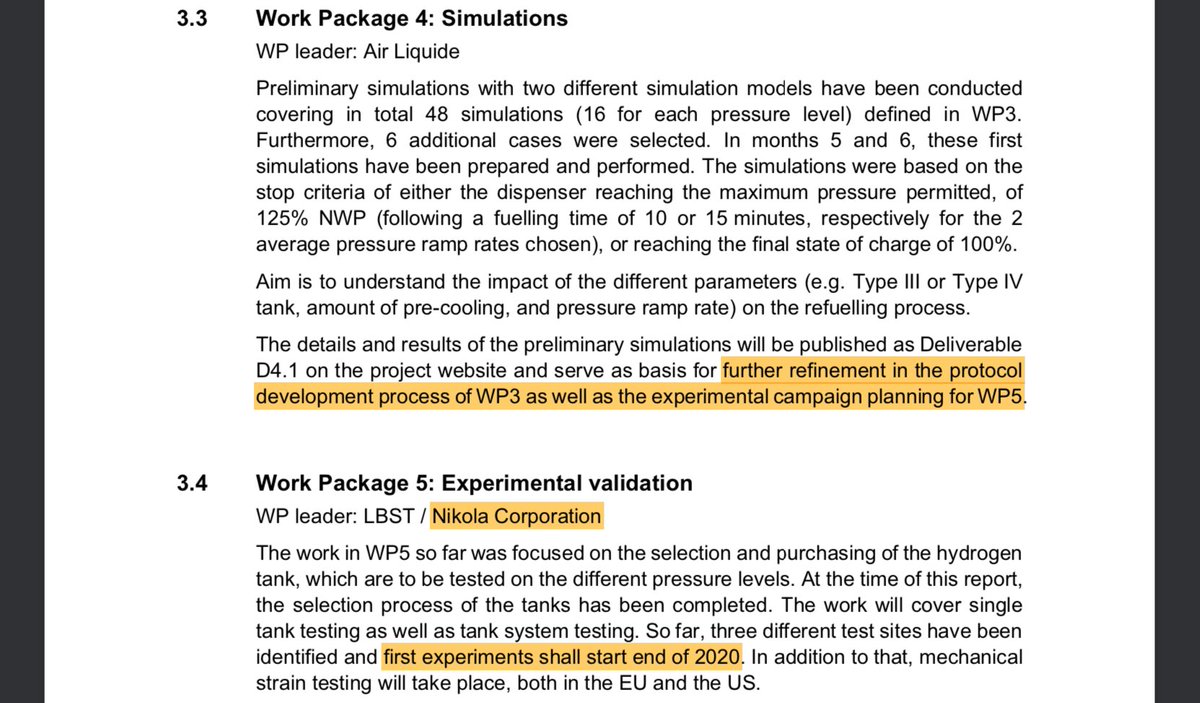 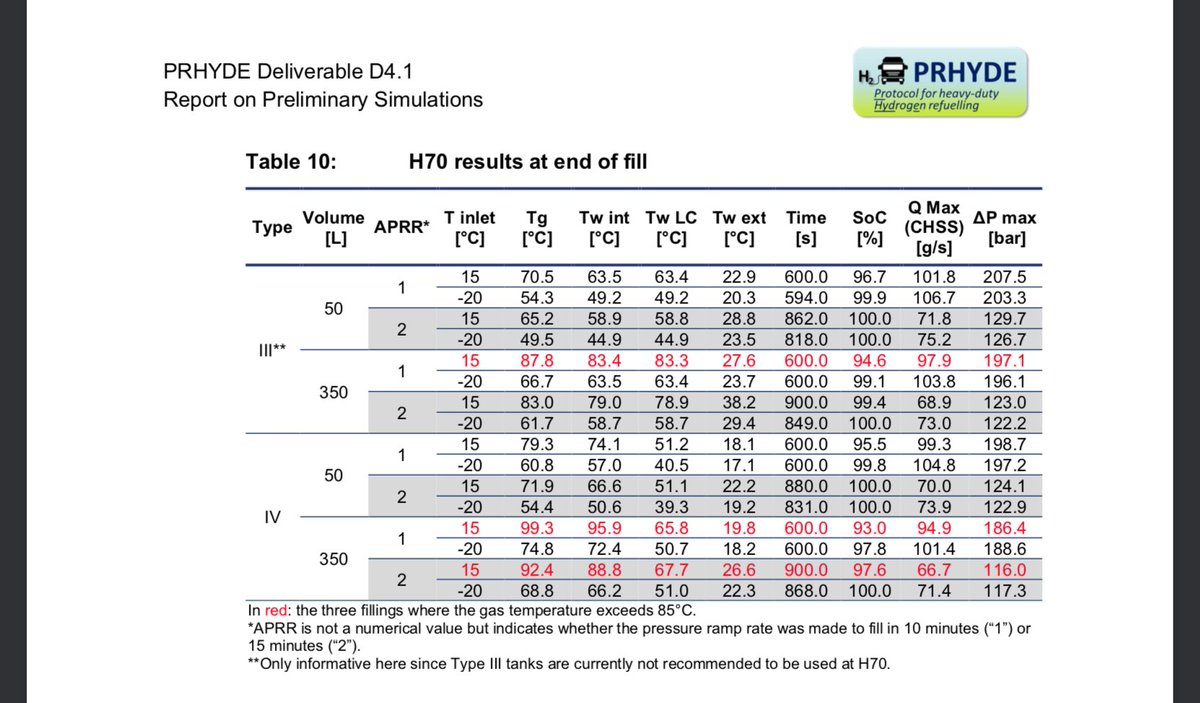 Even if the initial high-rate of flow could be kept constant throughout the fueling cycle (which it can't), it would take 36 minutes to fuel 80 kg of hydrogen!

$NKLA #NikolaGate
You can follow @ajtourville.
Tip: mention @twtextapp on a Twitter thread with the keyword “unroll” to get a link to it.