Propaganda is misleading and agenda driven communication, targeted at certain section of population. The state we are in, China, Pak and their supporters will deploy their Cyber resources, to cause chaos and disorder in general population.

Propaganda is an Intelligence operation planned at highest levels. It’s aimed at attacking reasonable thinking and sanity. It is either run in ‘acquired taste’ version or ‘shock value’ of communication. It is always most of truth to give credibility, but small lies to confuse. 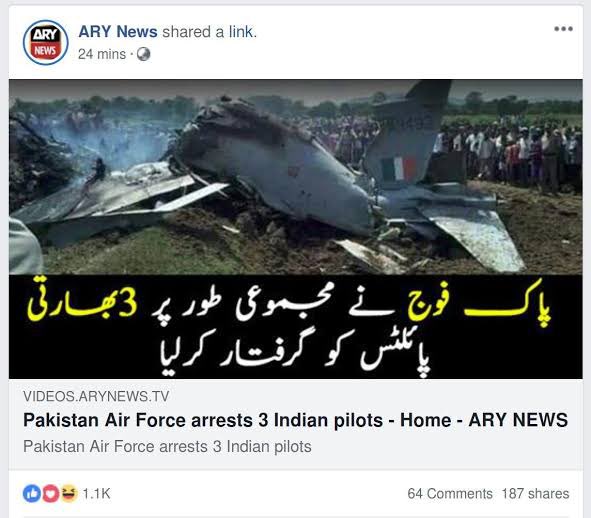 Let me explain by example. Yesterday ‘Rafale Crash near Ambala’ was being publicised by fake handles.
1.We got Rafales - True
2.Ceremony in Ambala - T
3.Planes have crashed in past - T
4.Rafale crashed - False
Lot of people started RTing and expressing sorrow. Hence believed. 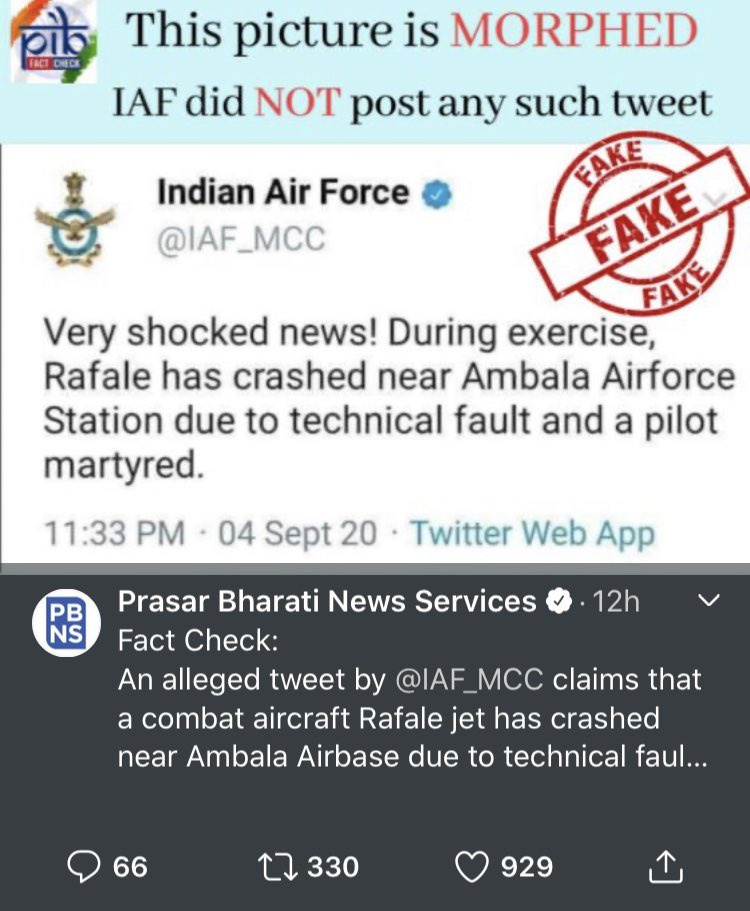 What can Propaganda achieve ?

Chaos, pandemonium, mistrust in government due to conflicting reports and lack of it, riots and mayhem finally, disturbing peace and order and hence governments ability to focus on issues at hand. It can lead to even strikes and shutdowns. 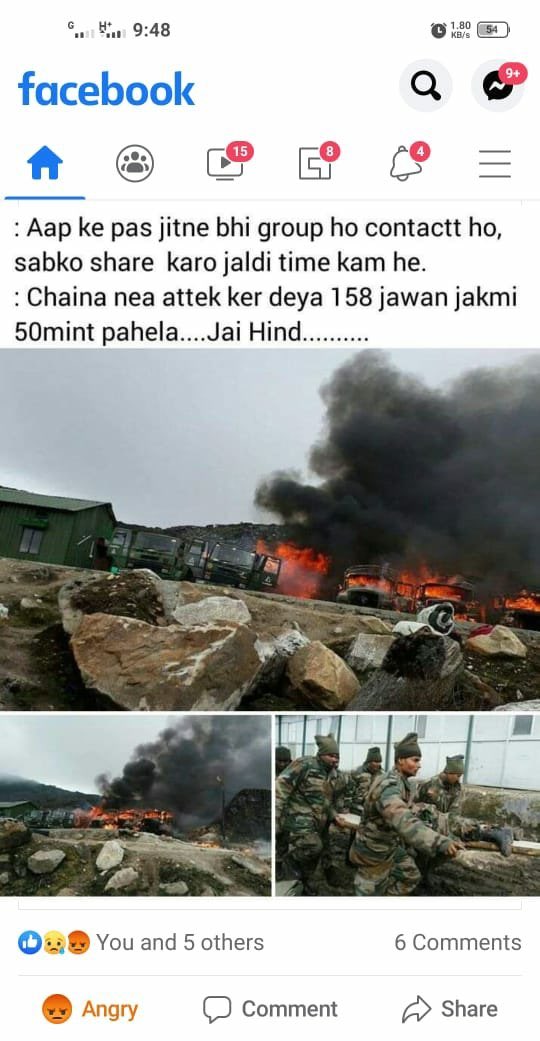 How to defeat it :
1. Believe info only from trusted sources. Would you take medicine prescribed by someone who didn’t do MBBS or other medical degree ? Then why trust fly by night Def experts on social media? There are excellent and experienced Mil pers on media. Believe them. 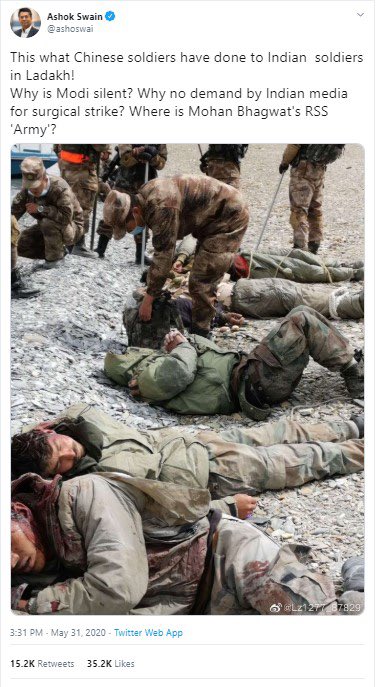 2. In case of confusion,be patient. Don’t assume. Don’t forward if not sure. Wait for facts n then form opinion. It could be way different from the first bit of concocted news that came up because of eagerness of media. Wait for official statements from gov. Img: war propaganda 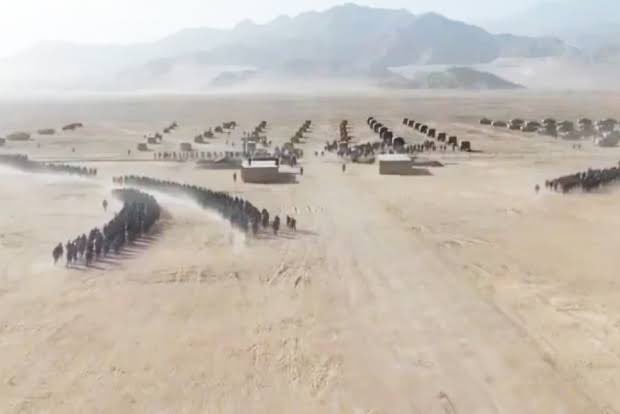 3. Act and fwd responsibly. Often we get propaganda fwds about soldiers getting killed. One channel even started saying that soldiers have been taken hostages by Chinese. Imagine an old mother of a soldier reading/hearing it,and no way to contact her son. She can have a stroke!
4. Kill that forward msg in its tracks. Don’t forward at all. Don’t RT ! If only few hundred people don’t forward a msg, few million wont get it.
Propaganda shapes opinions which shape morale which shape fighting capability of a nation and soldiers finally. Our biggest help..
..to our brave men n women risking their lives at borders and guarding it in freezing temperatures day and night would be to keep peace, harmony and stability at home and not let anti India msging proposer and affect our and their morale. Let’s not forward that msg! Jai Hind

You can follow @Manik_M_Jolly.
Tip: mention @twtextapp on a Twitter thread with the keyword “unroll” to get a link to it.