Read on Twitter
Once There was a man named Pythagoras in Greece.
He was very eager for knowledge. He used to roam around in other countries.
That's why he became very knowledgeable.
One day he went to Egypt where he found a Brahmin, 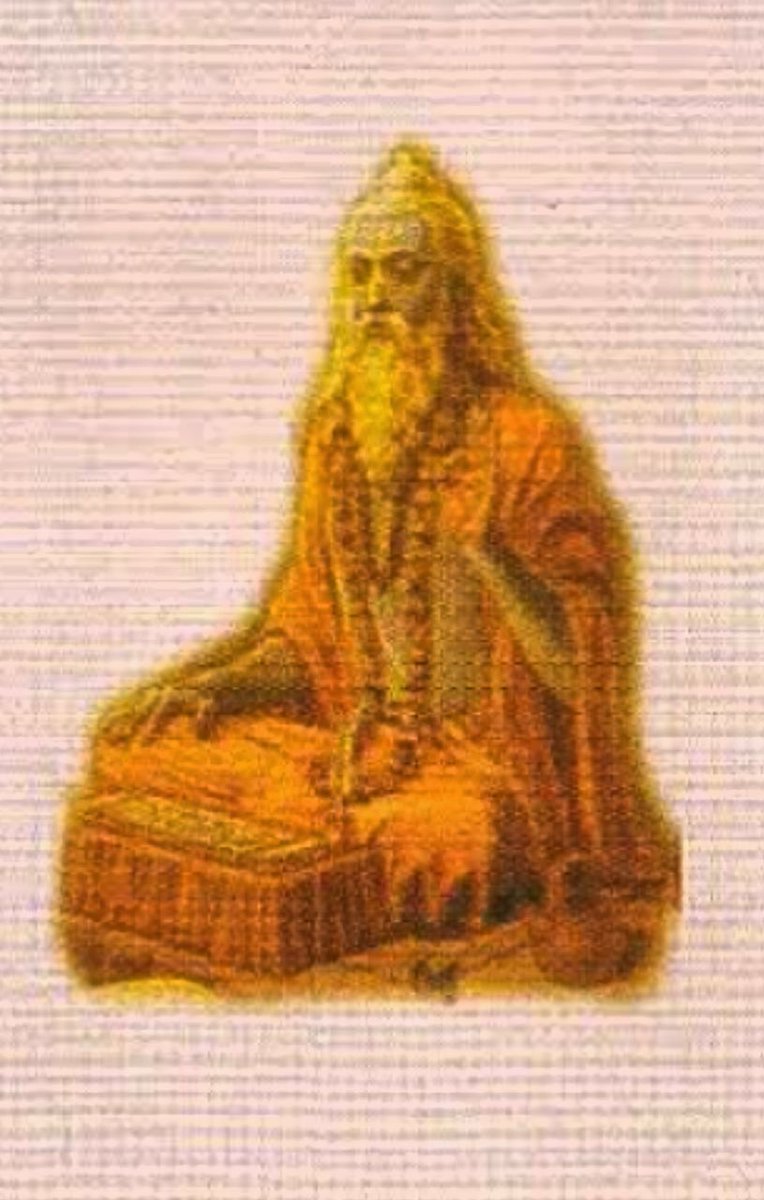 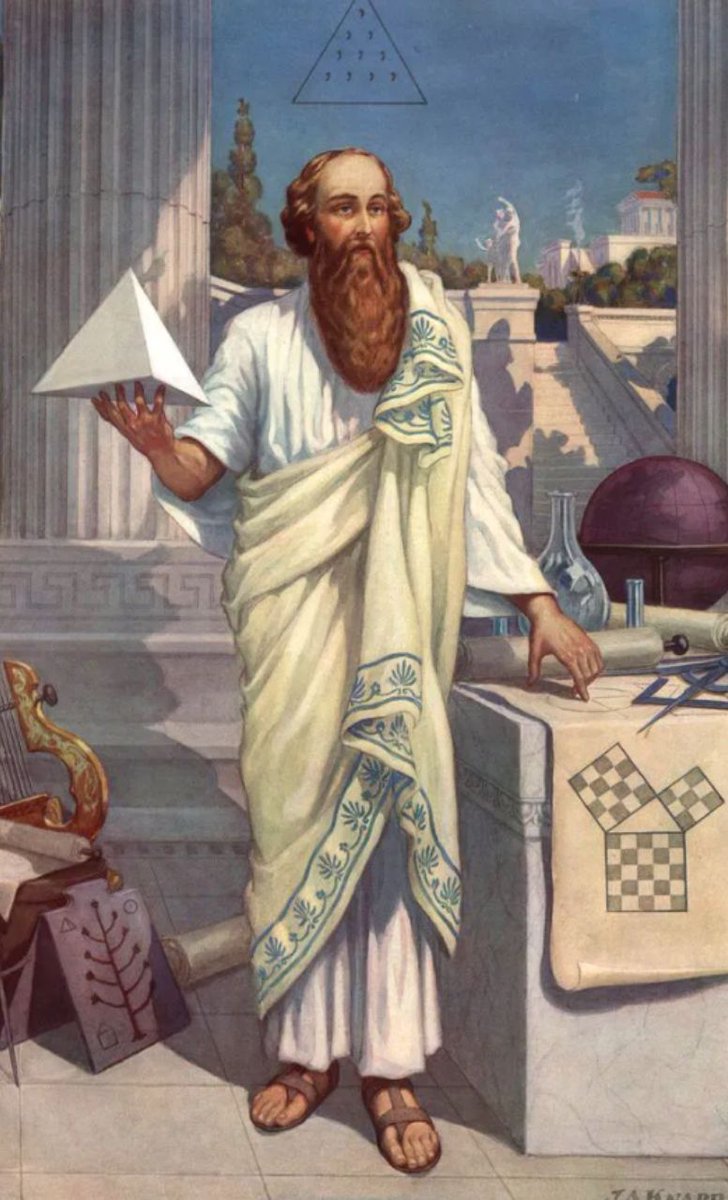 He fell in wonder after seeing the respect that Brahmin was getting. One day when that Brahmin was instructing architectures, Pythagoras got curious relating some measurements so he asked to the King/ Pharoah the king replied that he(The Brahmin) is a scholar from Indian Gurukula
and is capable to teach many people like you, I will request him to teach you too. Pythagoras learnt many subjects viz Logic, Philosophy & Mathematics from that Brahmin. Then he returned to his home and requested King to start Gurukula in the memory of his Guru.
Greek King talked to Pharoah and starred Gurukuy there.
Pythagoras taught many subjects there including Shulba Sutra of Bodhayana.

Later his disciples started calling these sutras Pythagoras Theorem.
You can follow @ShreshthaDharma.
Tip: mention @twtextapp on a Twitter thread with the keyword “unroll” to get a link to it.