But CEO John Foley had trouble raising money in the early days.

For years, thousands of investors told him no.

This is the story of how he persisted, disrupting the fitness industry in the process. 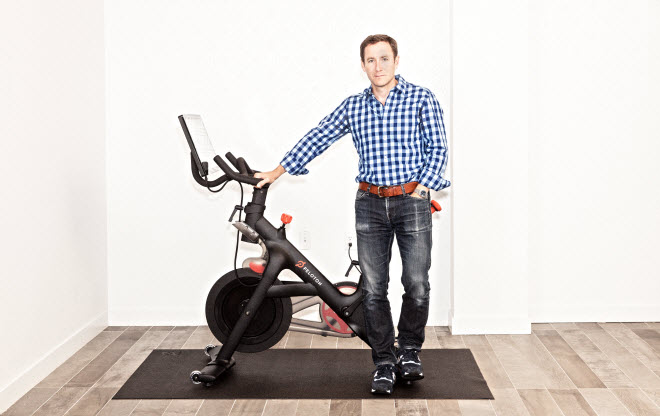 1/ At 19, Foley got a job at a manufacturing plant in Waco, TX making Skittles, Starburst, M&Ms, and Snickers. 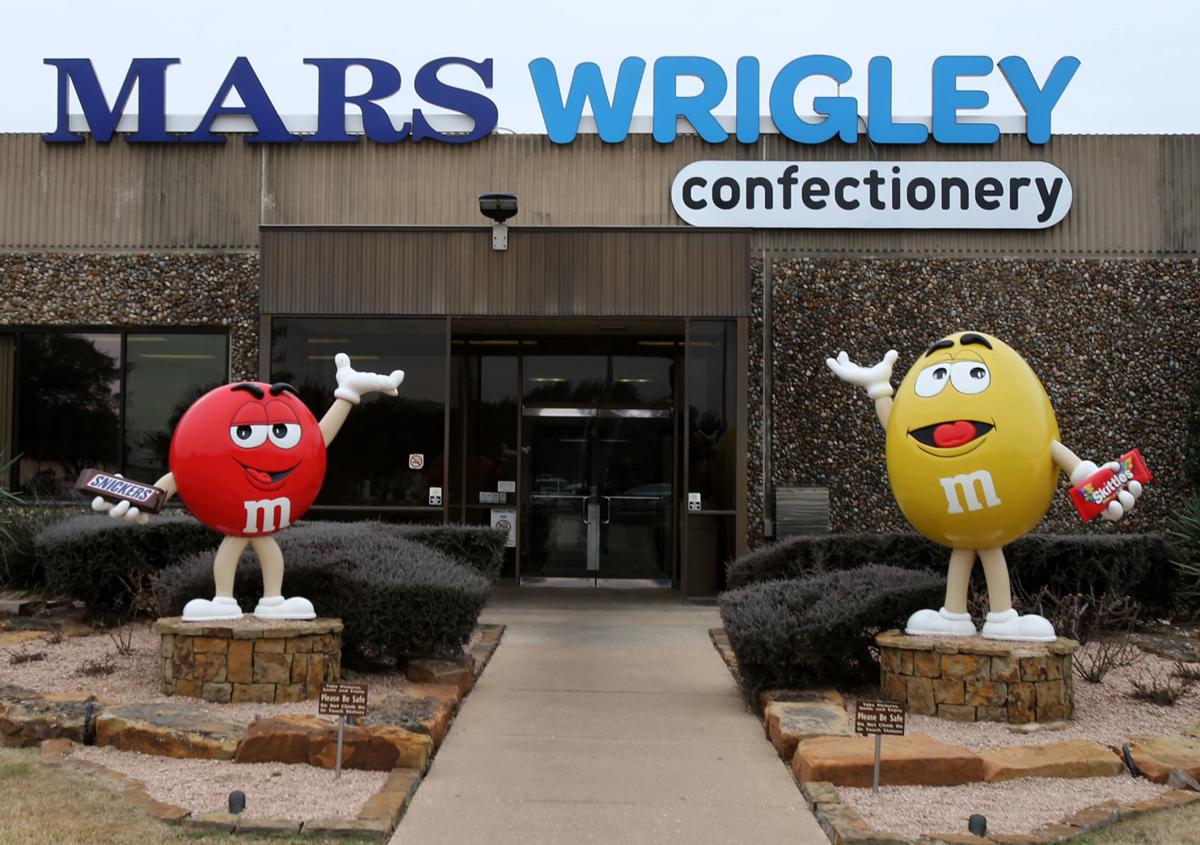 In ‘96 amid the dot com boom, he joined Citysearch.

After two years, he went on to Harvard Business School.
3/ Post HBS, Foley accepted a job at BMG Music, signing a lease in NYC.

It was 2001. The recession and Napster crushed the music industry.

His role at BMG was eliminated before he started.

Trying to compete with Amazon proved to be futile.

Fortunately, he had an idea.
5/ Boutique fitness and studios like SoulCycle were booming.

What if anyone could take class w/a great instructor at prime time? He thought. 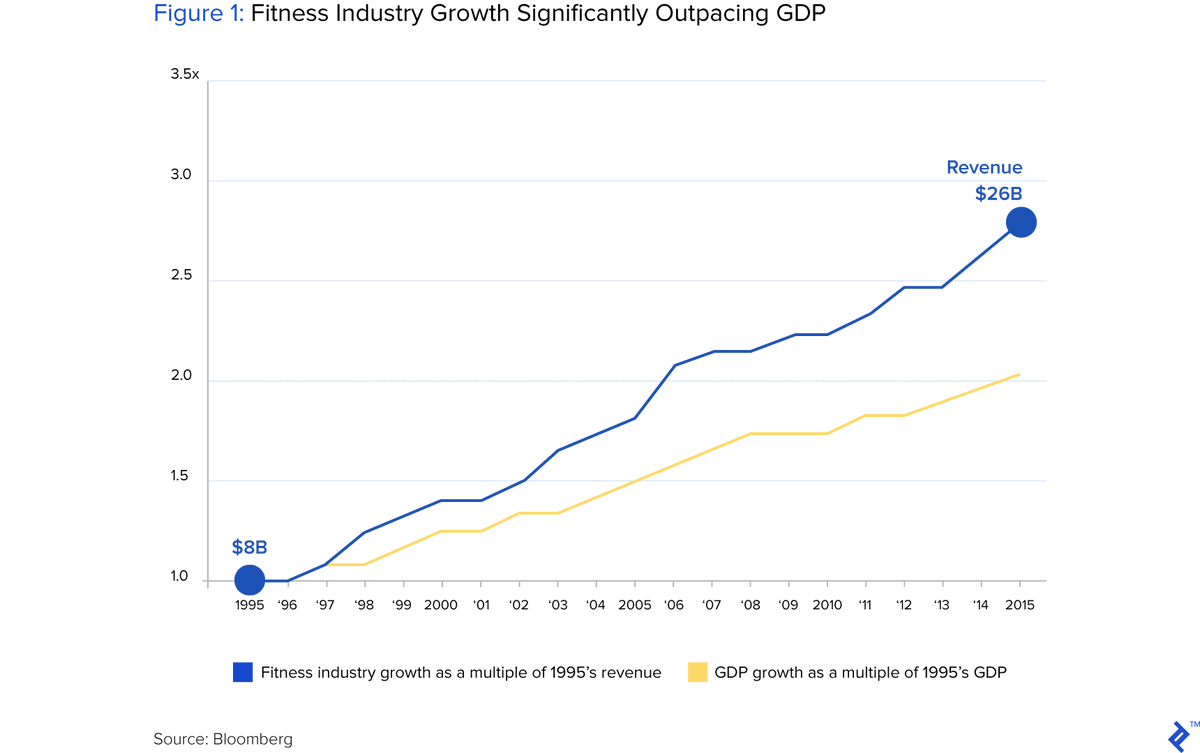 "I think you can digitize that experience, and build a hardware and software platform for consuming fitness content at home." 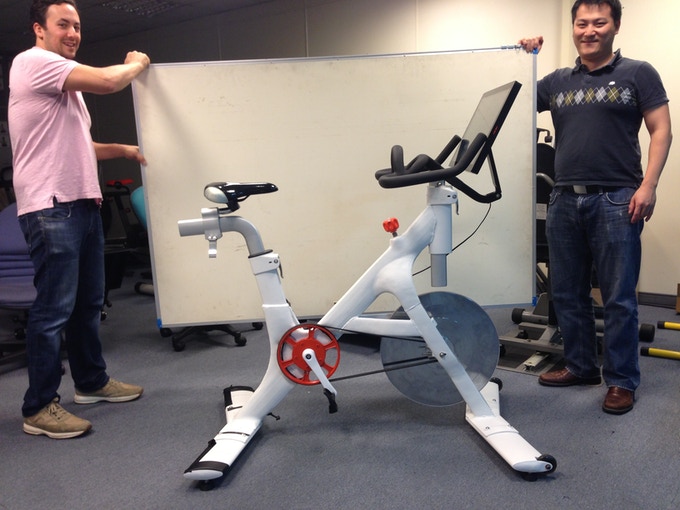 With his wife’s blessing, Foley recruited cofounders and raised Peloton’s seed round.

Soul passed. But $PTON had an agreement w/Flywheel.

The Peloton team was banned from Soul/Fly classes. 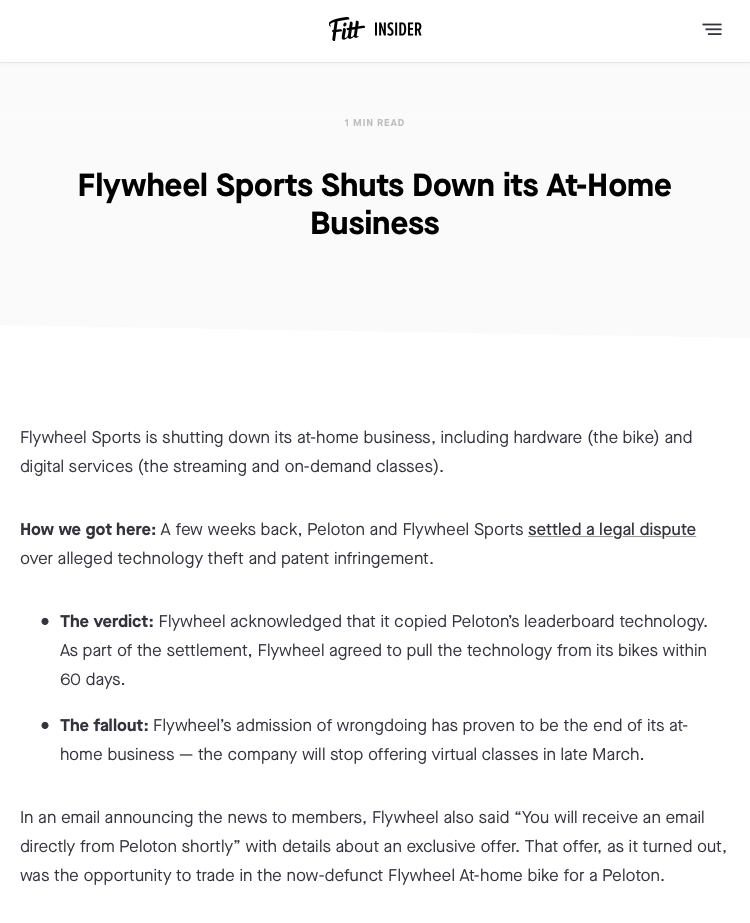 Peloton’s bike would be scratch-built.

He hit the fundraising trail to keep his business afloat.
10/ NO!

Almost everyone said no.

Tiger Global was the first institutional investor earning $1.4B at IPO.
11/ Kickstarter!?

Far from a sure thing, Peloton launched a Kickstarter.

Everyone thought it was too expensive. 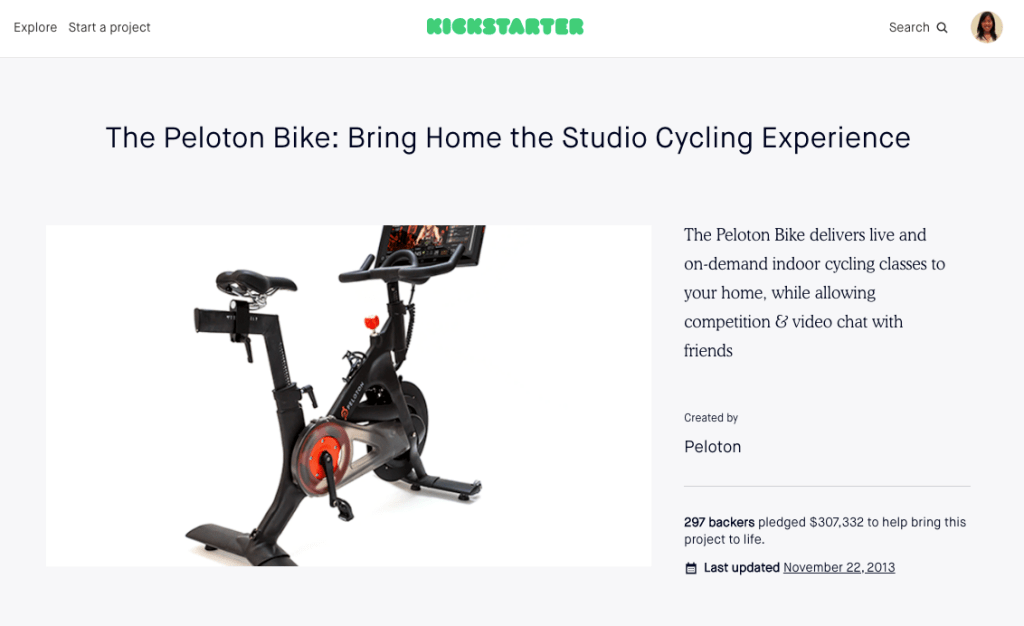 They increased the price and sales increased!
13/ Momentum builds

Peloton landed Robin Arzon, an instructor who has come to define the brand.

Filming classes in their office, they grew the workout library. 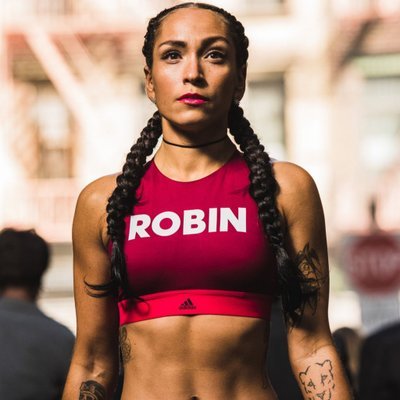 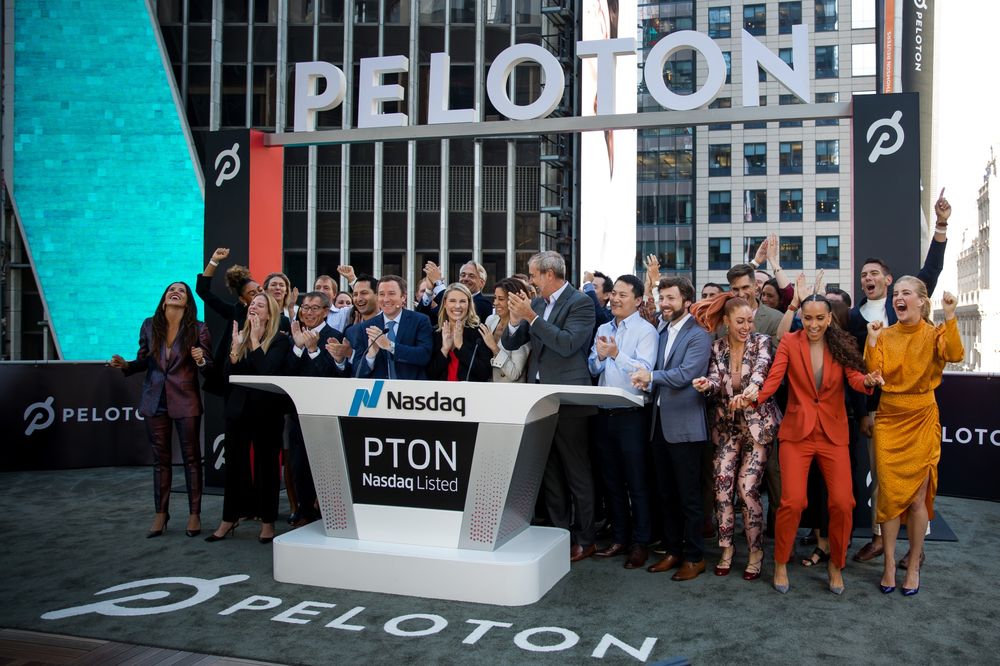 A year and a global pandemic later, Peloton has a market cap of $20B.

Heading into an earnings call, all signs point to a massive quarter.

Looking ahead, Foley hopes to dominate the connected fitness category he helped pioneer. 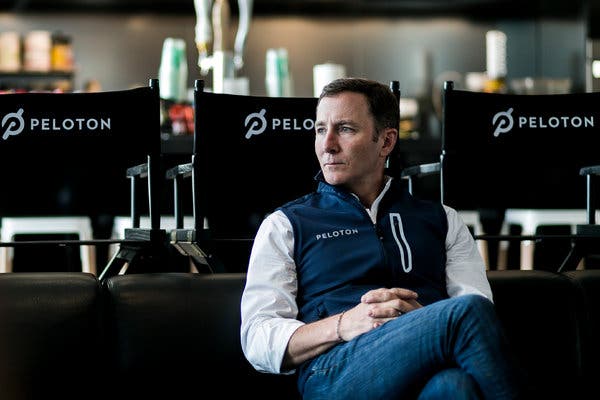 Fitt Insider is a curated look at the news and ideas redefining the fitness and wellness industries.

https://www.wsj.com/articles/take-a-ride-with-peloton-ceo-john-foley-1541431221
Inspired by incredible threads from:

@kevinleeme @JoePompliano @tobydoyhowell @mariodgabriele @theSamParr @APompliano
You can follow @JoeVennare.
Tip: mention @twtextapp on a Twitter thread with the keyword “unroll” to get a link to it.