Read on Twitter
1/ Steve Jobs famously said innovation is "saying no to 1000 things" before you say yes.

For more than a decade, Apple has been using a Pablo Picasso painting to drive home the lesson.

With each successive print, a bull becomes increasingly simplified and abstract.

Picasso's goal was to find "spirit of the beast".

At Apple, new employees are taught this philosophy. 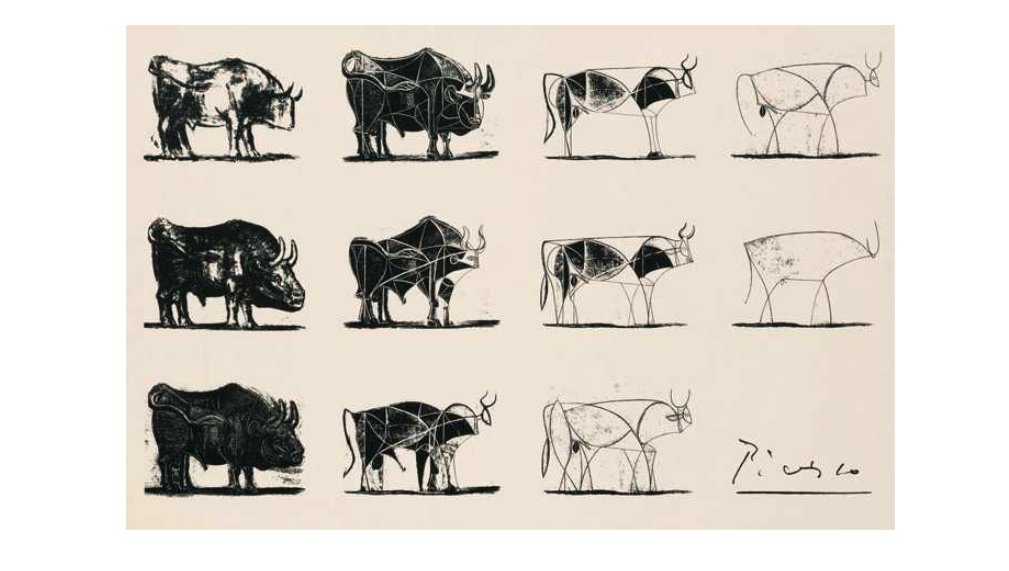 3/ The first two prints of Picasso's bull are an extremely realistic representation. 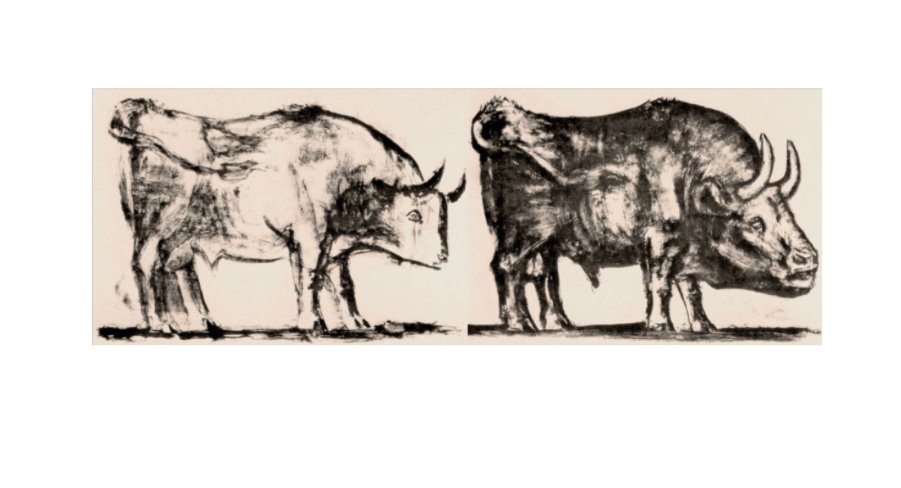 4/ In the third print, Picasso starts to deconstruct the bull, showing the animal's muscles and skeleton. 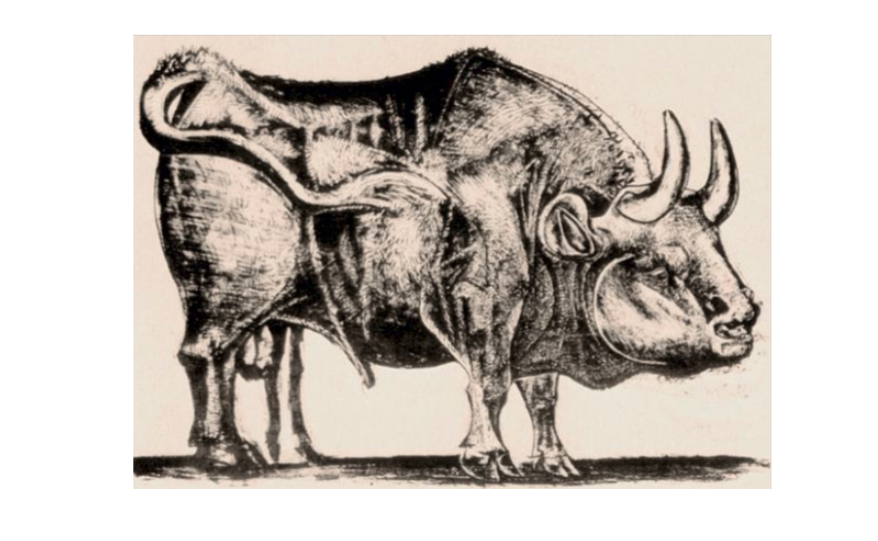 5/ In the fourth print, you clearly see the bull interpreted in Picasso's famous "abstract" style. 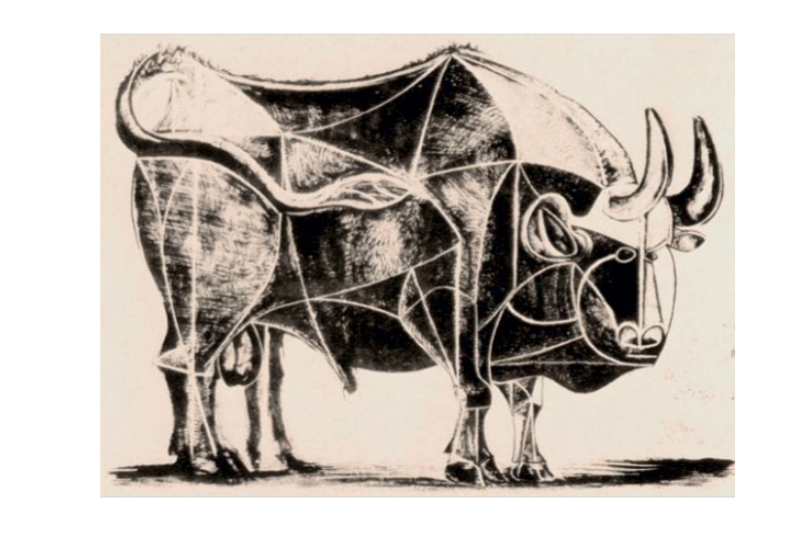 6/ By the final print, Picasso's bull is completely abstracted as a few simple lines. 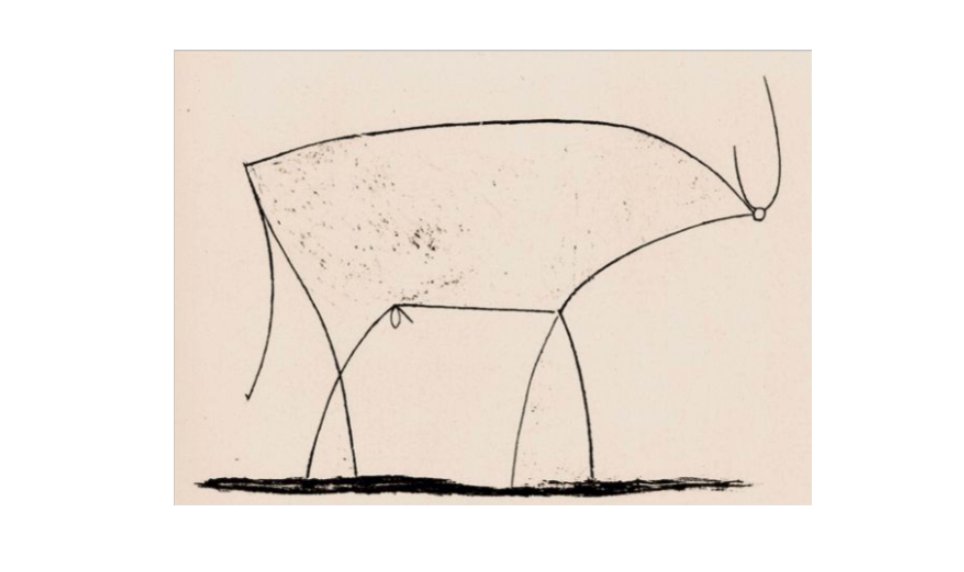 7/ Through 11 iterations, Picasso simplified and abstracted the bull until it captured the "essence" of what he was looking for.

8/ Perhaps the most salient example of Apple applying the "Picasso Way" was when Steve Jobs returned to the company as CEO in 1997.

Apple was floundering at the time with too many products. 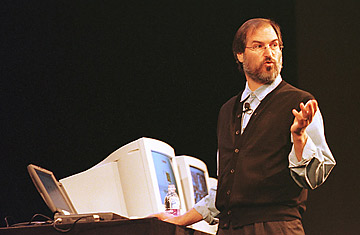 9/ During one product meeting with his team, Jobs shouted "stop...this is crazy" and got up to draw something on the whiteboard. 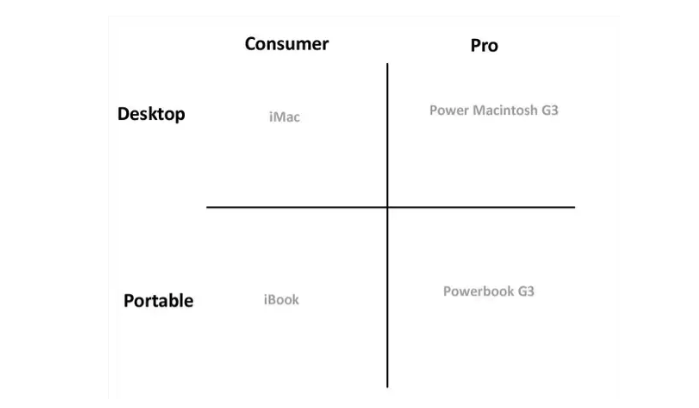 10/ By saying "no" to a ton of fluff and simplifying the product lines, Apple would start is legendary resurgence: 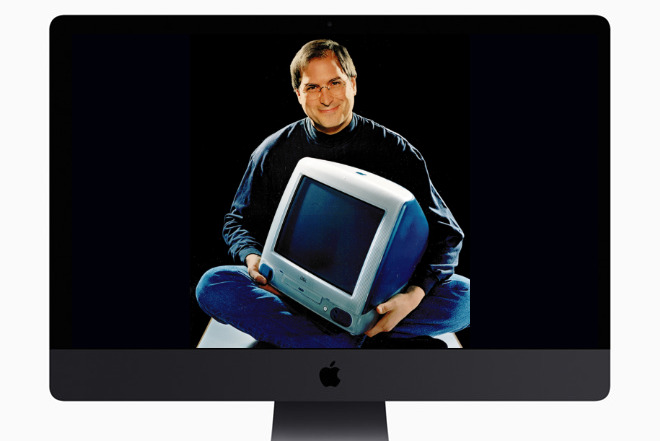 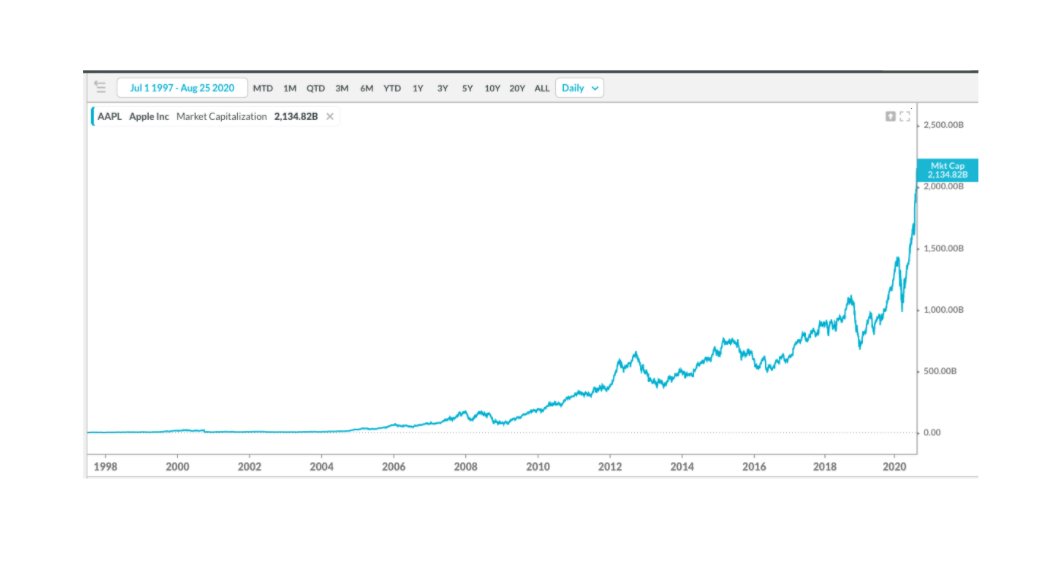 12/ Picasso's philosophy (and Jobs' application of it) reminds me of the famous Einstein quote: 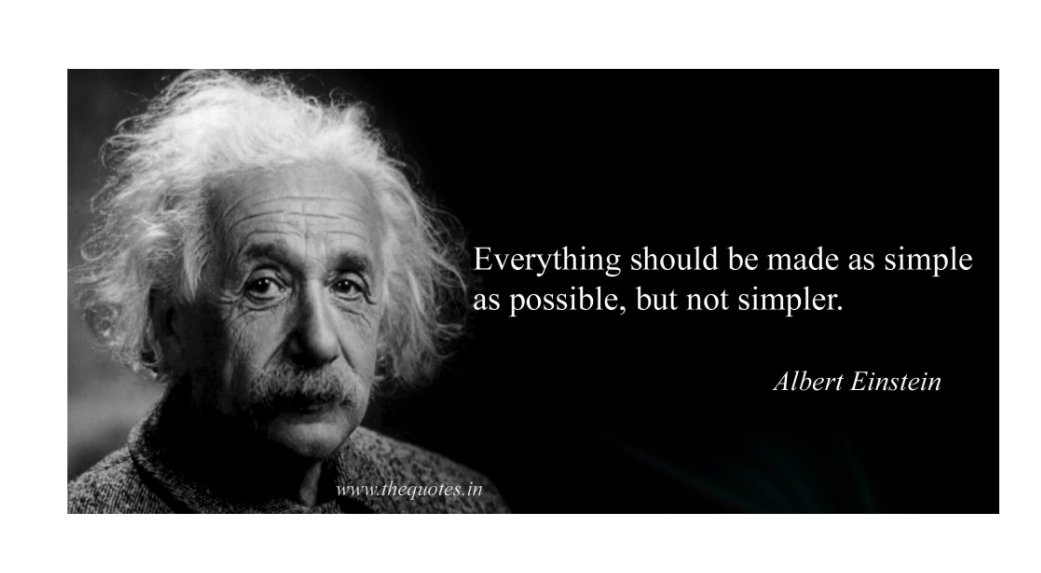