Bheem had the power of 10,000 elephants. When Suprateek, the elephant of Bhagdatt tried to strangle him, Bheem even fought Suprateek and gave him tough battle. 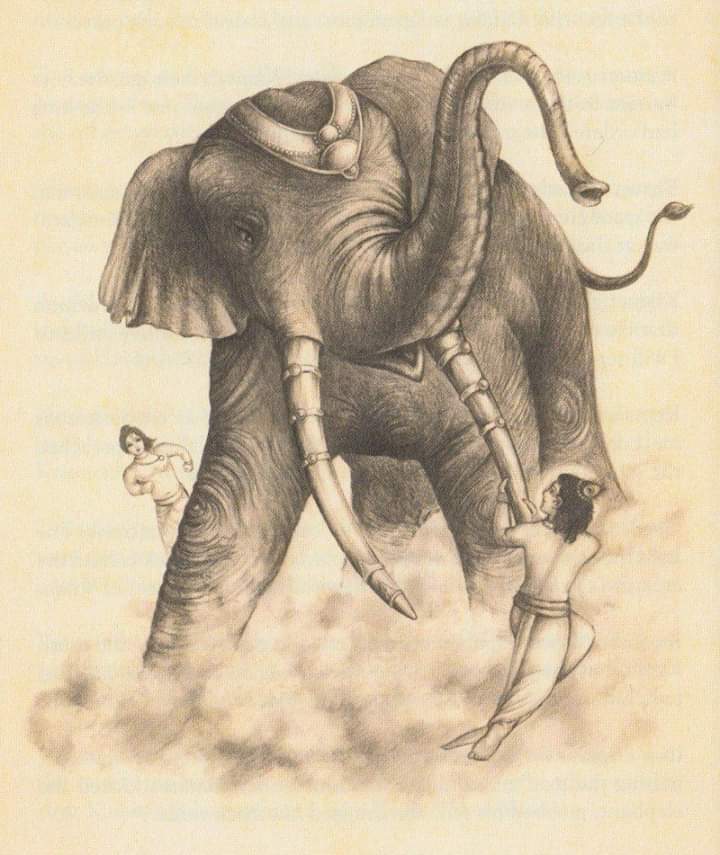 Lord Hanuman was Aradhya of all the warriors. He was so powerful that he had crossed the ocean by upthrust of just one jump. Many people think that Hanuman ji had fought from Mace or Gada. But that is not the case. 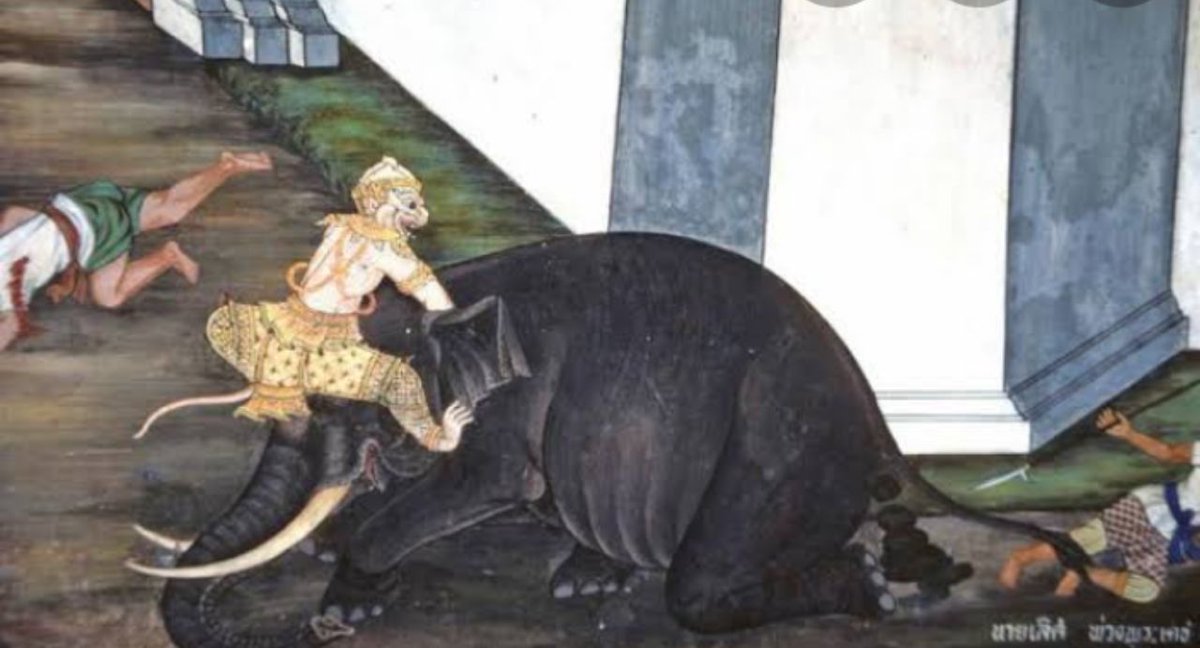 In Valmiki Ramayana, it is stated that Hanuman ji and All other Vanar warriors had fought with their hand and used Stones and trees. They defeated mighty Rakshas warrior with these basic weapons. 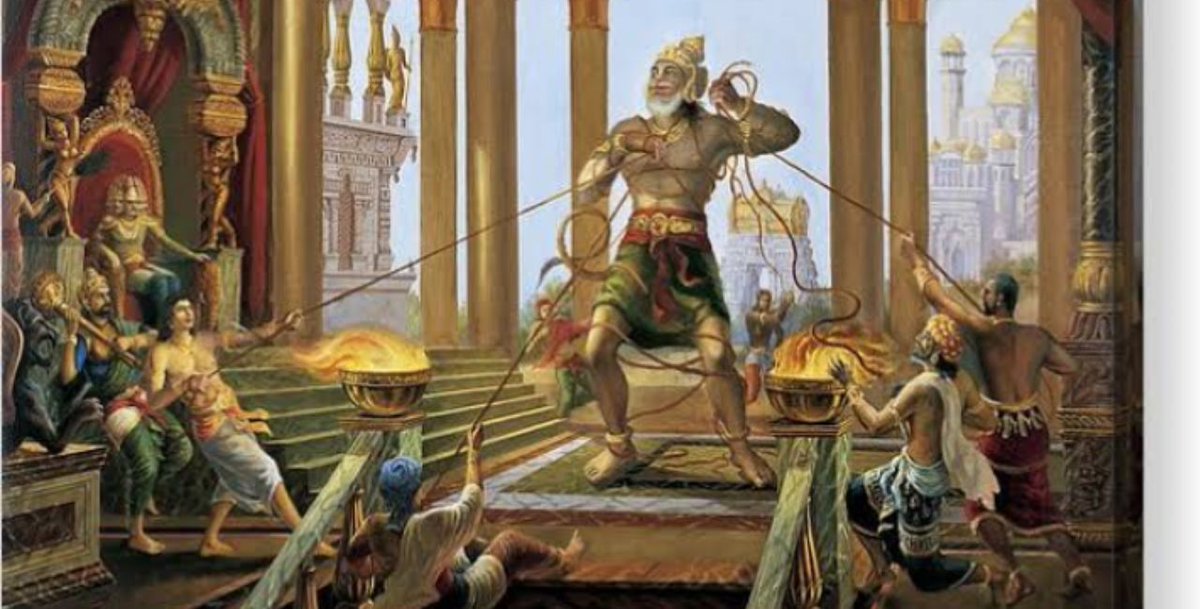 In this whole battle, the key point was the courage, might and accuracy of the attack. This level of confidence and accuracy in attacks comes only after years of practice. 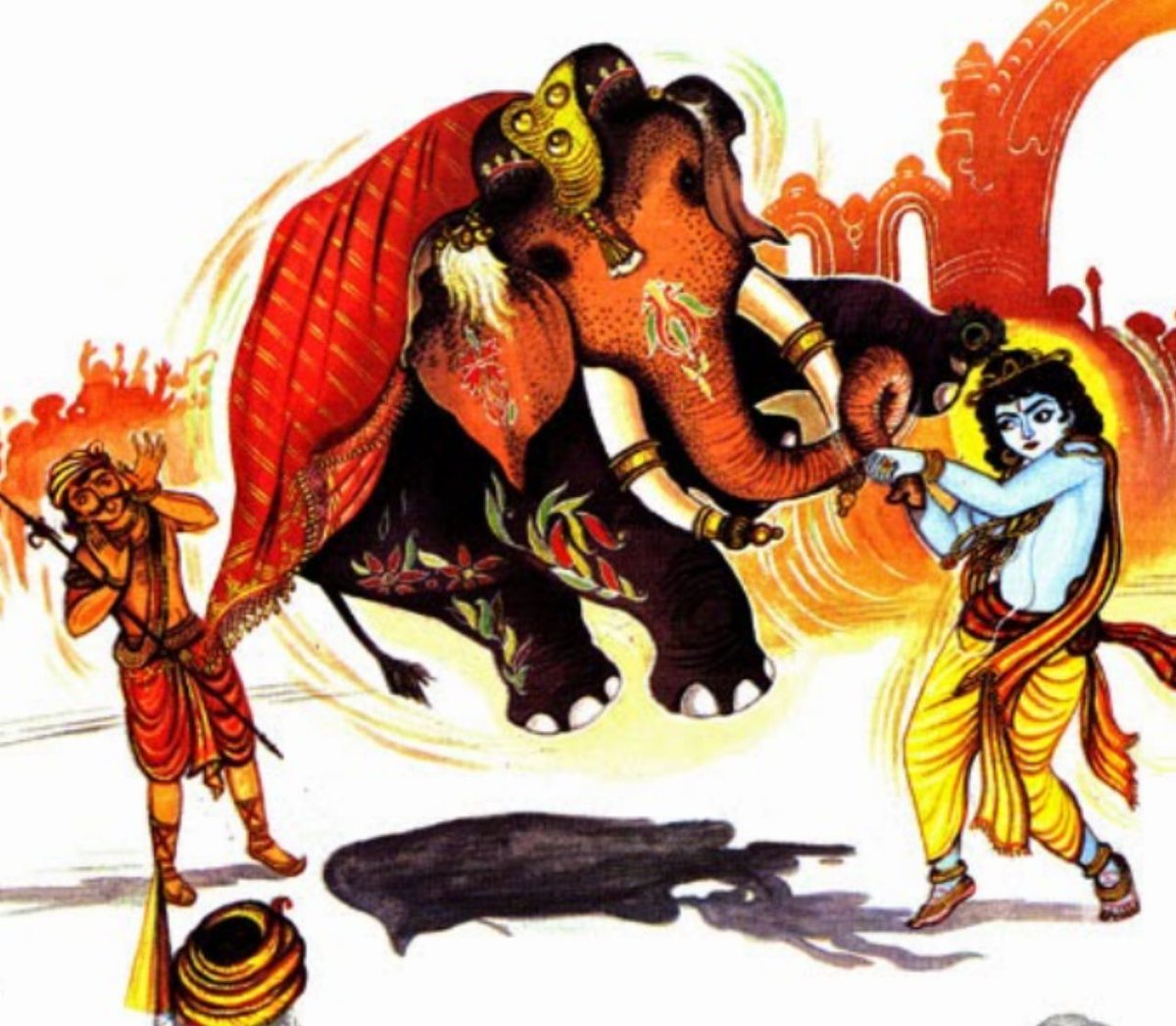 Let's talk on this in details. The art of fighting with hands was developed in India very long ago. It has been known as Marmkala or Malla Yudhha. The creator and first of propagators are Bhagwan Shiva and Bhagwan Vishnu. 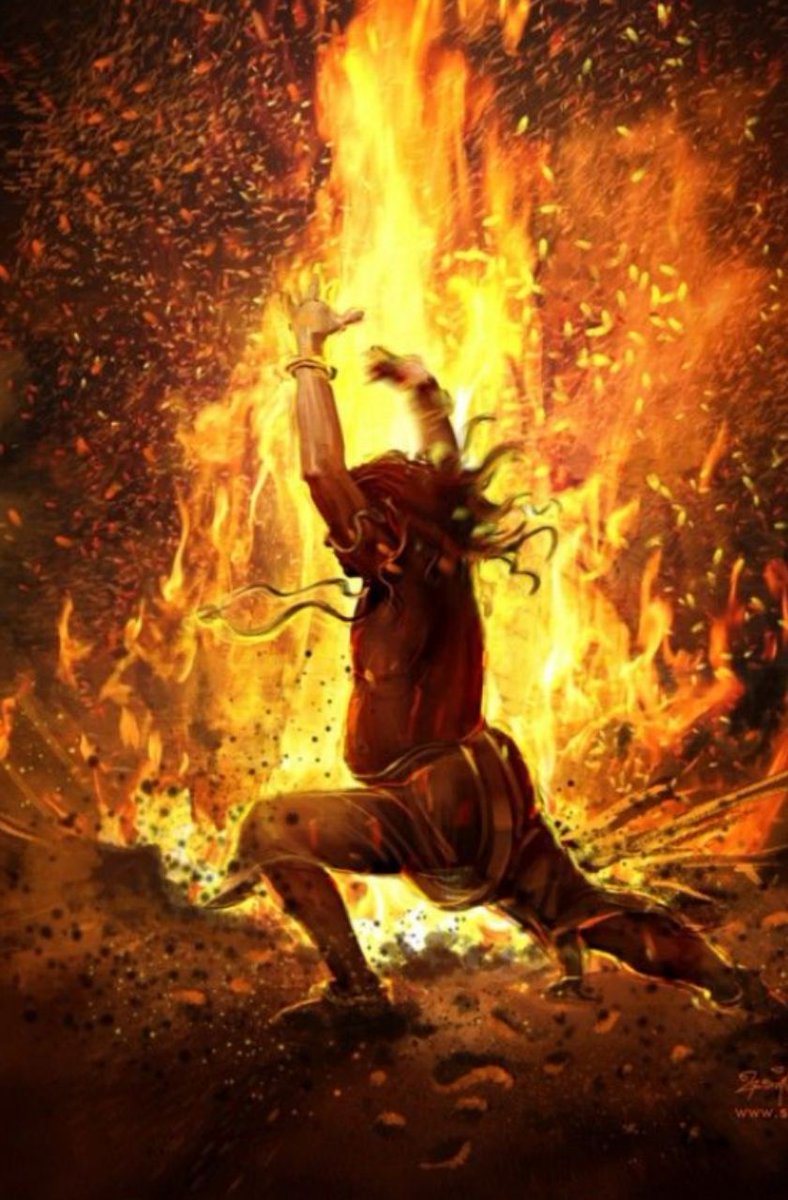 In Puranas and Itihas, we get the reference of Battle of Lord Vishnu with Madhu Kaitabh, battle with HiranyaKashyap and Hayagreev. Also, the battle of Bhagwan Shiva with Jalandhar. 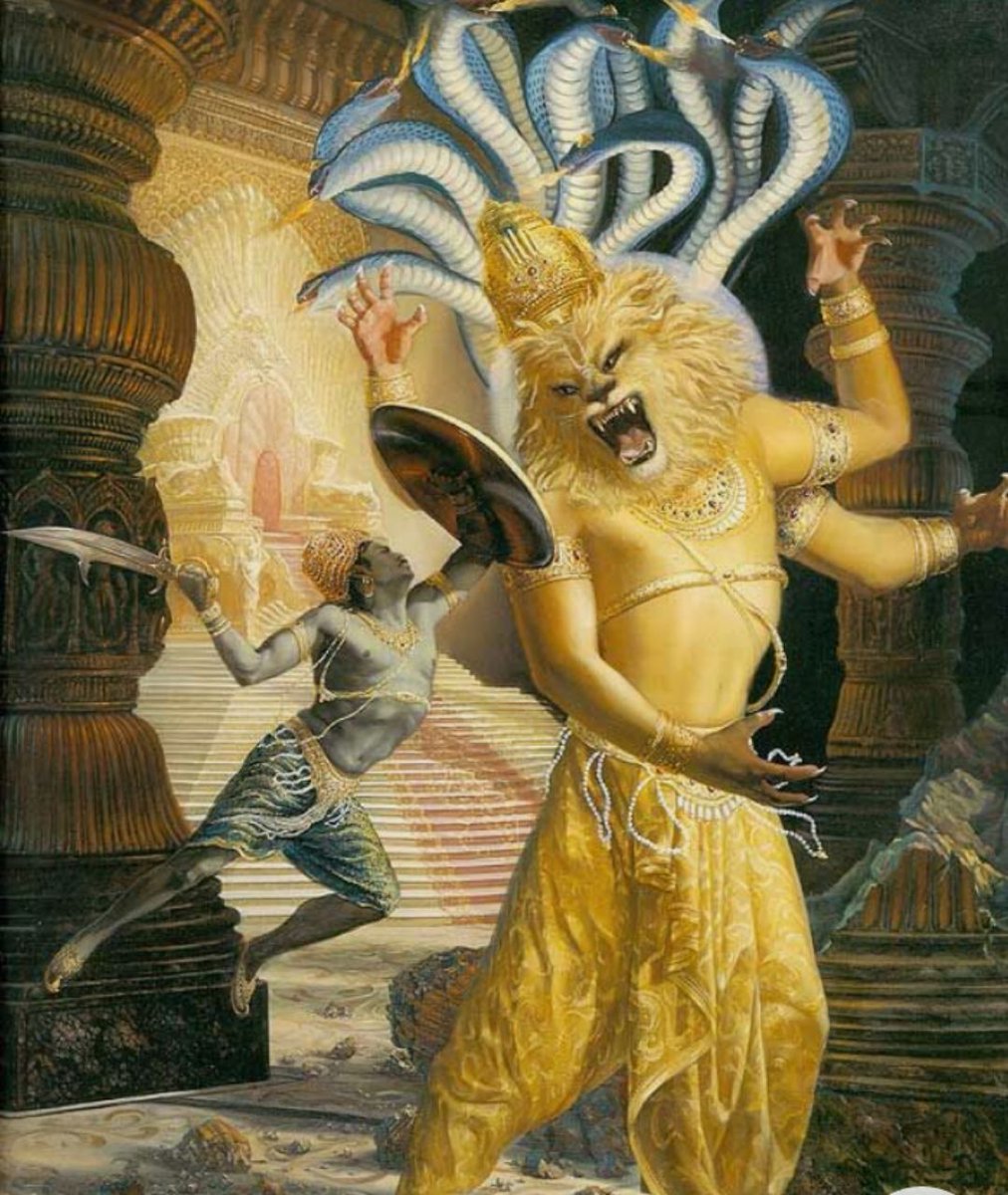 After this, this tradition became more clear and appeared with Lord Parashurama and Maharishi Agastya. Both of these were disciple of Lord Shiva. 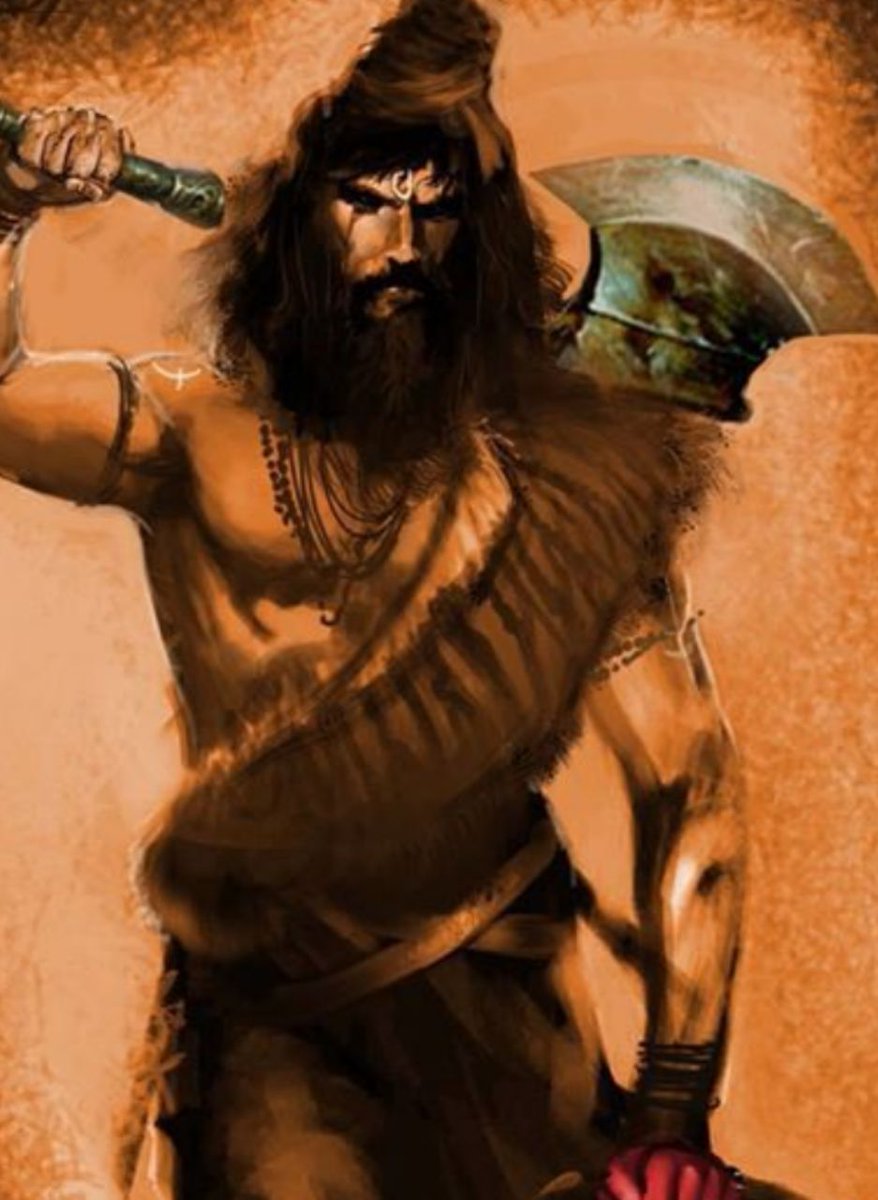 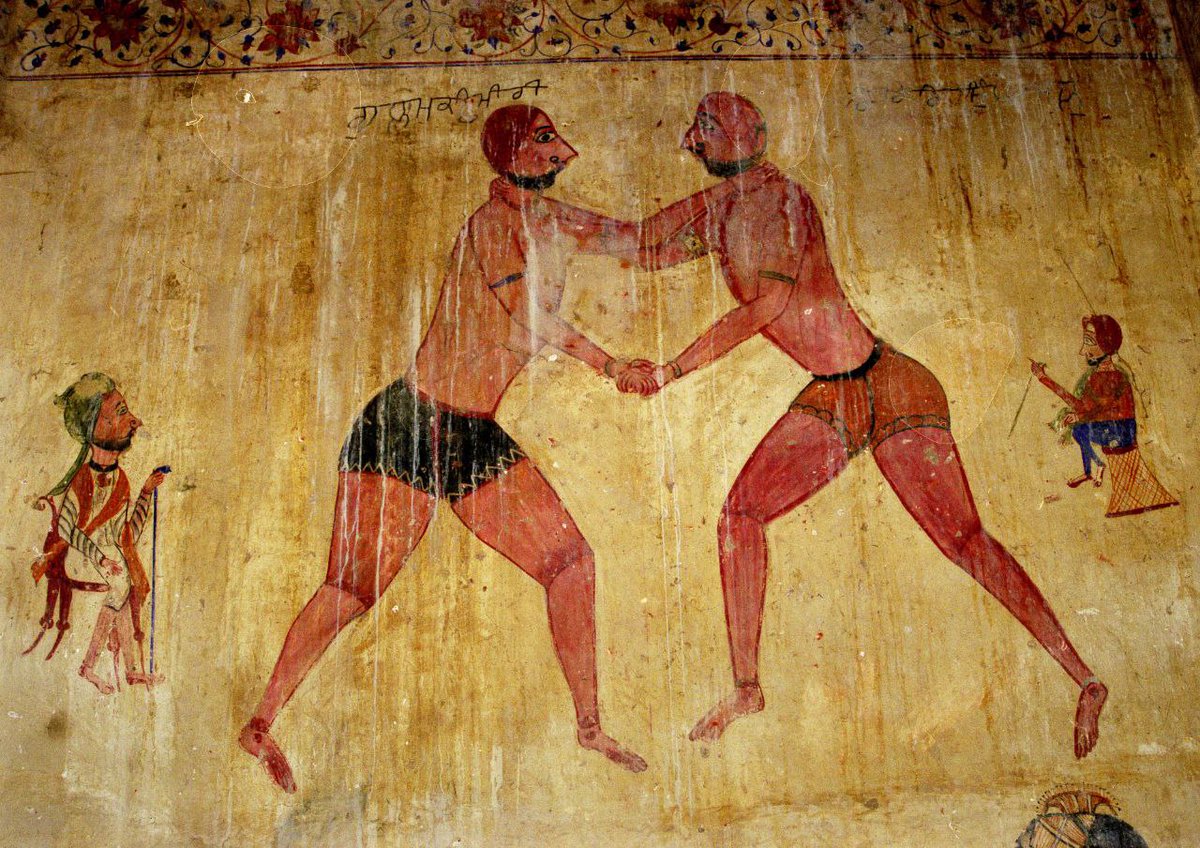 It was Agastya ji who set up his ashram on inaccessible Dandak Kanan. Under the tradition of disciple, the nobles such as Sharbhung, Sutixna and Agnivesh stopped the movement of demons. It was Maharishi Agastya who gave weapon to Lord Ram which helped him in Slaughter of Ravana. 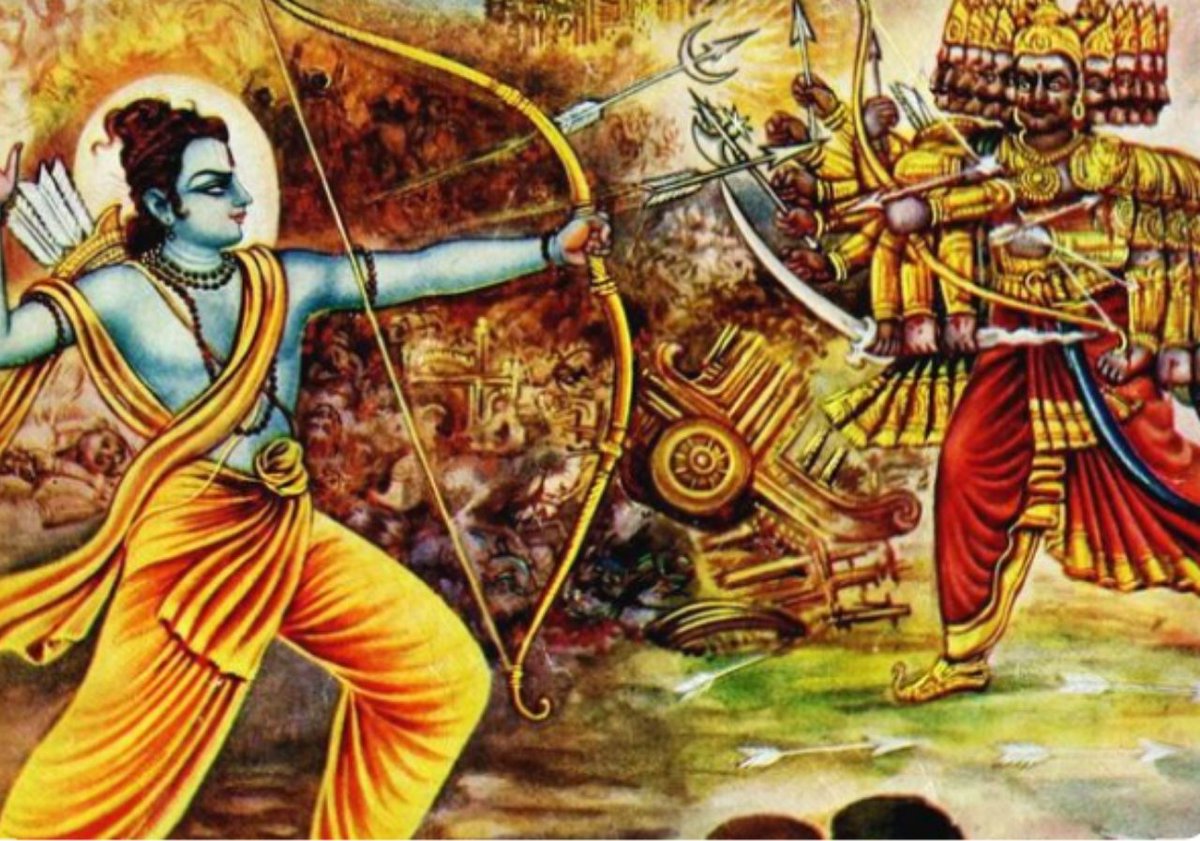 Maharishi Agastya and Parashurama were great masters of warfare. If Maharishi Agastya is the general master of warfare of the south, then Lord Parshuram is the Mahacharya of the Marathas, Gurjars , Rajput in West and warriors of the north and east. 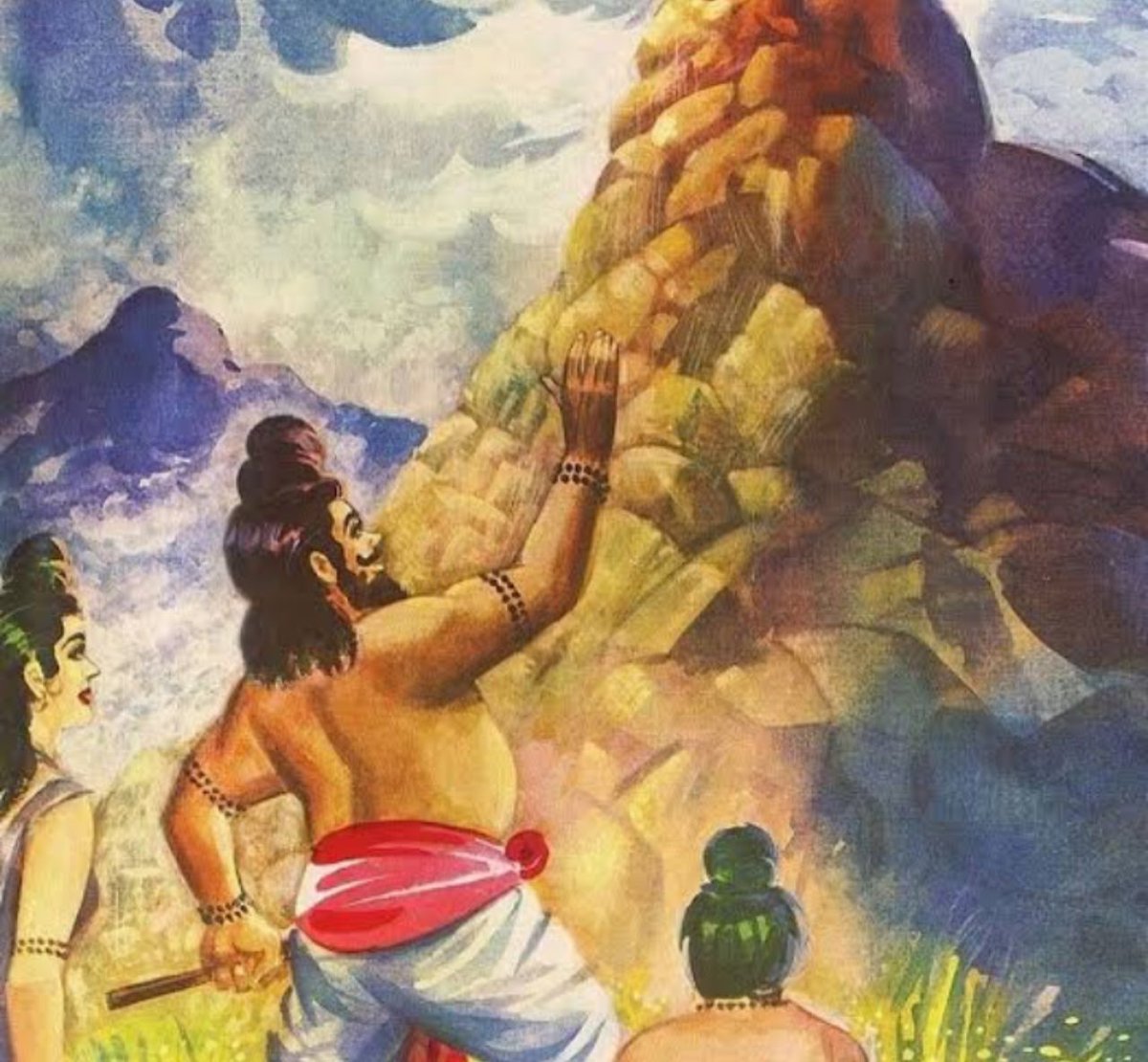 Lord Bajrang Bali is a disciple of Lord Surya and how irrepressible it is that you will come to know from Jamwant ji's statement that "If there is no Hanuman, then there is nothing and if there is Hanuman, nothing has gone" 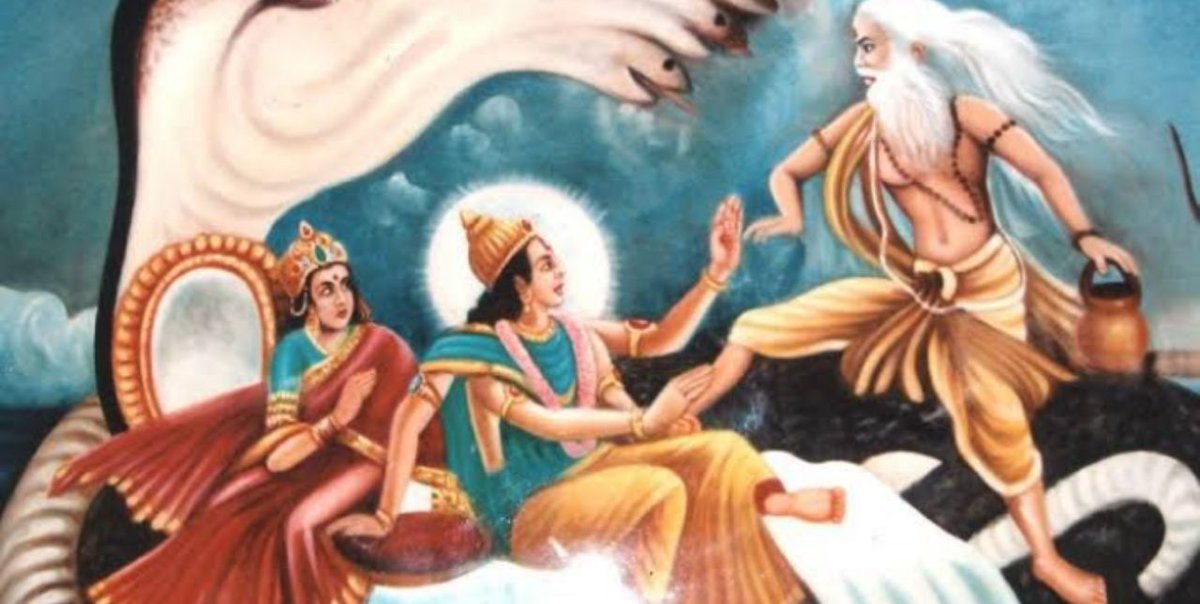 (in the war case Speech of Vibhishan ji to Jamwant ji after Indrajeet killed Rameya Army with the Brahmastra.

This martial art continued to develop in different parts over time and went outside India. 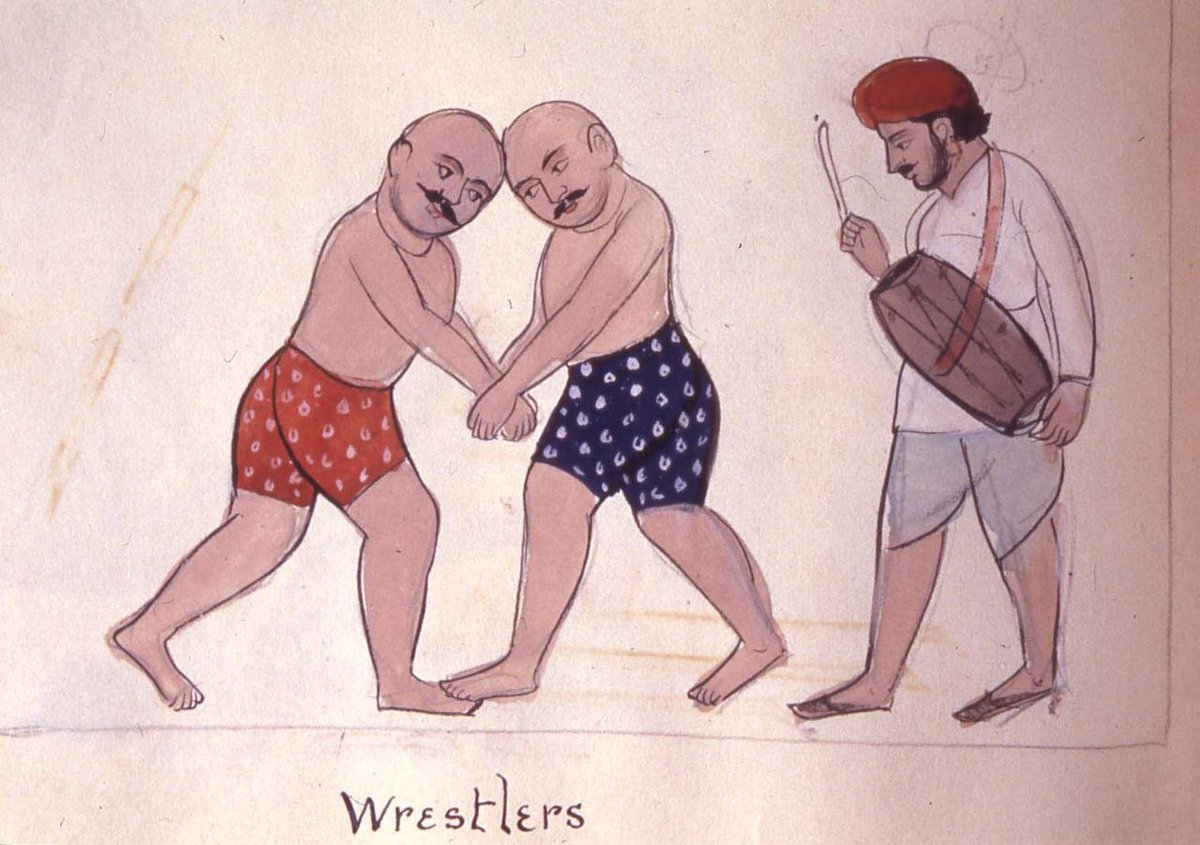 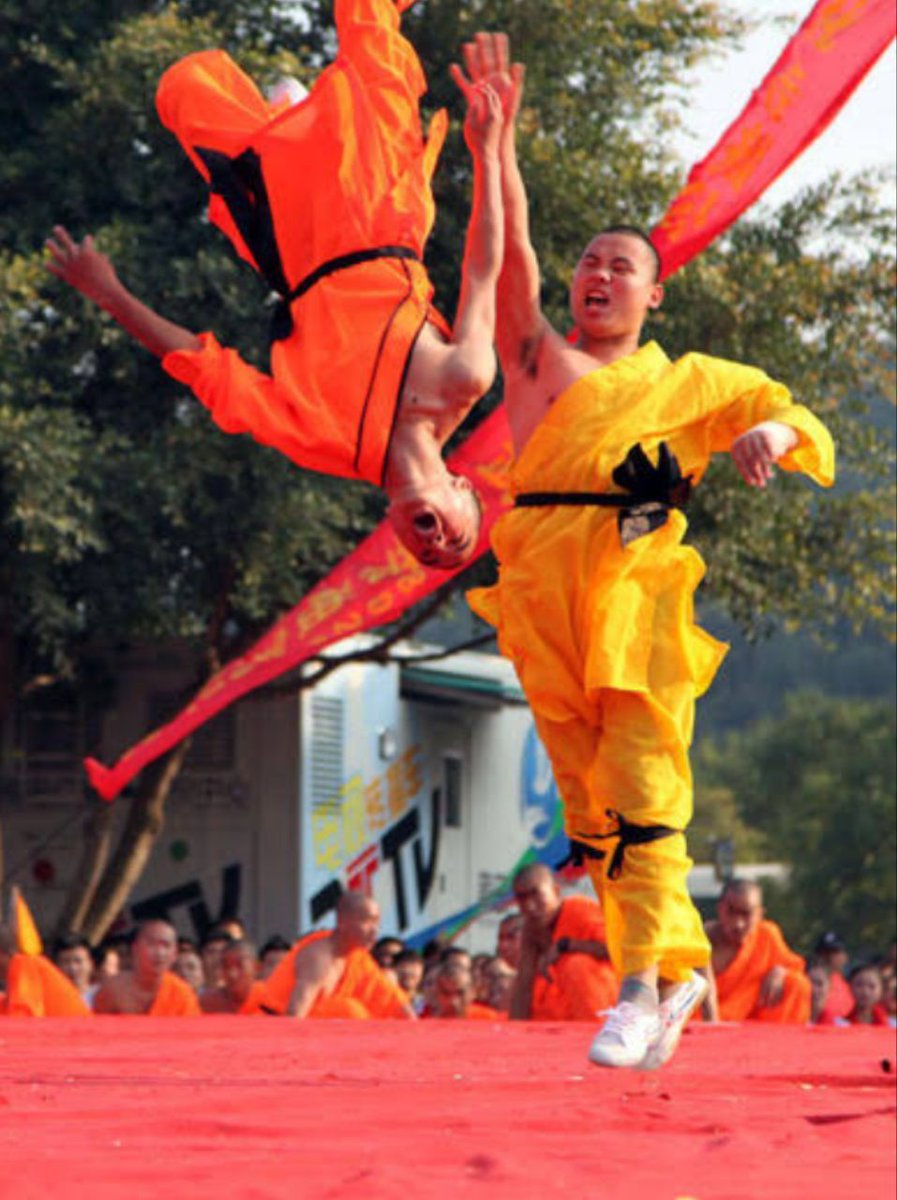 If you see the today's kung fu best Acharya's in the light of Lord Mahavira Bajrang Bali, Lord Parshuram, Maharishi Agastya, Lord Shri Ram, Lord Shri Krishna, Mahabali Bhima, Mahabali Suyodhan etc., then you will understand what we have lost and in return What have you found !! 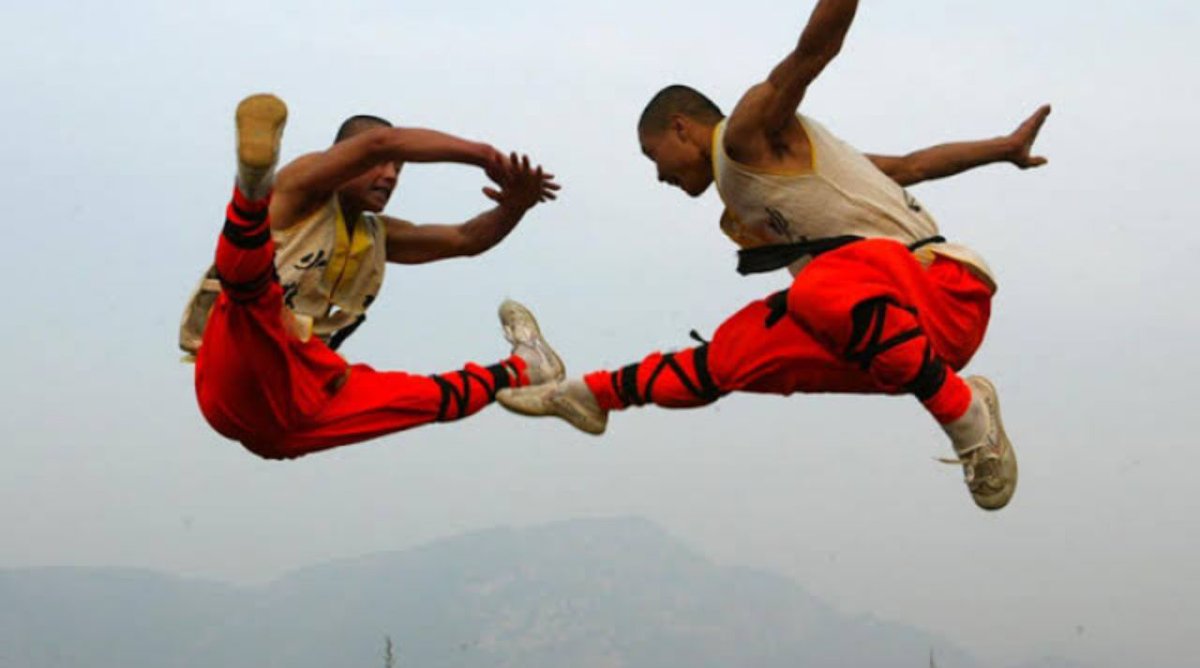 In the words of Mahadevi Varma ji-

अमरता सुत चाहता क्यों मृत्यु को उर में बसाना!!
You can follow @ShreshthaDharma.
Tip: mention @twtextapp on a Twitter thread with the keyword “unroll” to get a link to it.