Big D and lil Trev released a propaganda video talking about the Badger. (The truck, not the cute animal)

Big opener, let's dive deep and look what the future is!
Seen the technology of what?

As far as I know they only have CGI renderings of the Badger. They have yet to find an OEM that is going to build the Badger.
Sounds like a snake oil salesman to me.
'We pioneered the the electric semi-truck'
Please Trevor, that's bullshit! You've not sold a single vehicle yet, thus you have not pioneered anything.
Yeah, it is 'unlike any truck in existence', because it does not exist.
You might have already noticed it: Trevor is always stating everything planned as if they've already done it.
Trevor already published propaganda for this "FCEV and BEV complement each other"-myth on LinkedIn which was already debunked by the following thread and article:
https://wholemars.net/2020/06/21/trevor-milton-defends-nikola-hydrogen-trucks/
https://twitter.com/Nikola_Truth/status/1274818000563175424?s=20
Here it is again. Does Trevor have the ability to time-travel or why is he always stating the future like it is the present?
A normal customers, who has not done any research on Nikola, would think that you can choose between battery and fool cell, but that's not how the Badger works. If you want double the range you need the battery and the fuel cell.
This means you have to charge the battery AND fuel the fool cell. 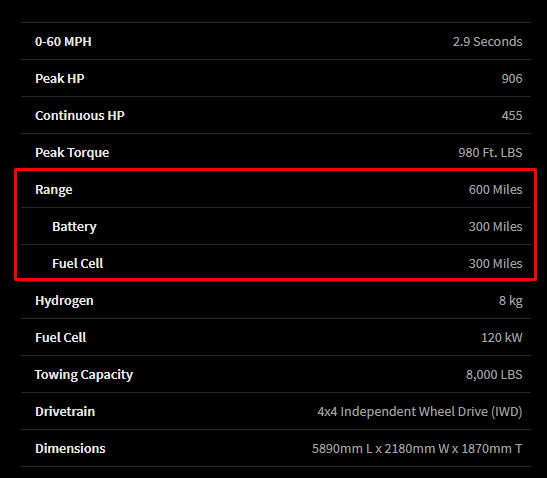 'Talk is cheap' That's right Big D, but you are only talking right there. The specs are just assumed, because there is no existing prototype that could have been tested.
They also have no EPA range estimates at all.
Nikola has a great history of lowering specs again and again like with the Nikola One. Downgraded from 800 to 1,200 miles range to 500-750 mile range. (By the way there's a big difference between 500 and 750 miles) 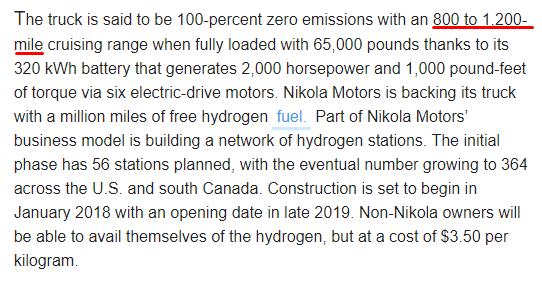 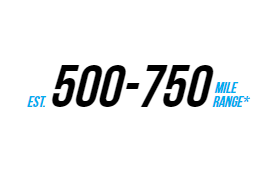 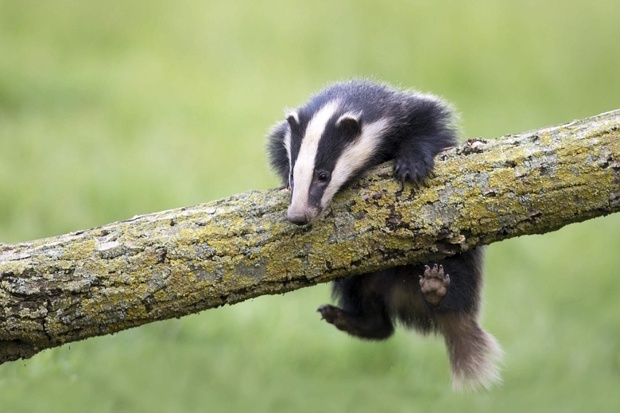 This is a joke, right?
You can actually choose between battery-only and battery plus fool cell.
So basically what Trevor is saying is that you will see some space filler videos in the next few months, but not the Badger itself. The customers have only seen CGI renderings and a few thousand Badgers where already reserved.
I think you should show your customers the Badger. Nobody has seen the Badger and we don't even know if there is even a prototype (my guess is there is none) yet they already started taking reservations.

Bullshit!
This is literally the picture they've shown us for the Badgers interior. It's a fucking concept drawing. 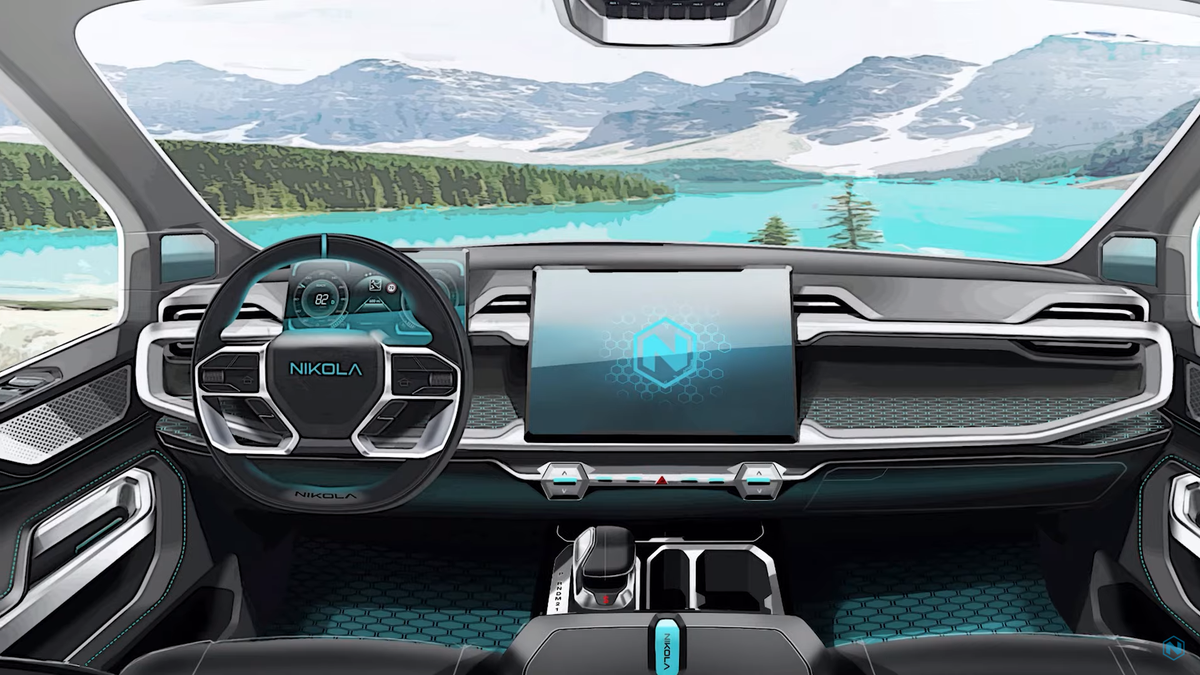 [conclusion]
This video is a snakes oil salesman video. They use some pulled-out-of-the-ass numbers as specs.
Trevor is also using his tactic of talking about planned things of Nikola as if they were present and proved.
This video feels really played and not real.

All in all this video is full of assumptions and CGI.
You can follow @ShadowMusk.
Tip: mention @twtextapp on a Twitter thread with the keyword “unroll” to get a link to it.