Read on Twitter
Mana in Uttarakhand is recognised as the ‘last village of India’, on the border of India & Tibet in the Himalayas

Pandavas had started on their Mahaprasthan (last journey) from here

The village gets its name from Manas Putras, biological sons of Brahma. @LostTemple7
1/4 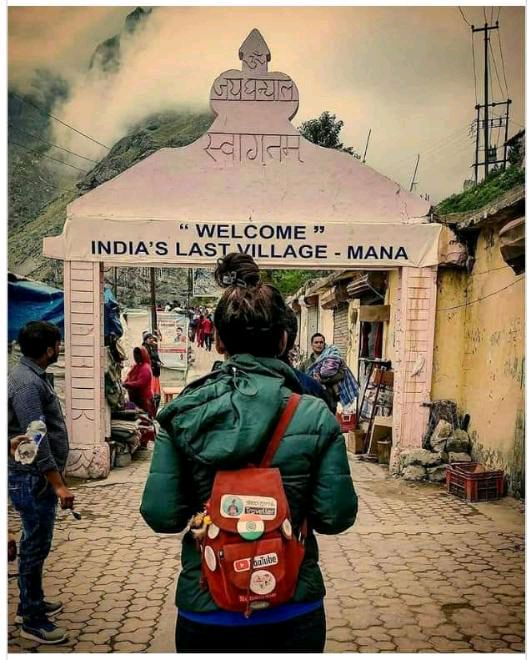 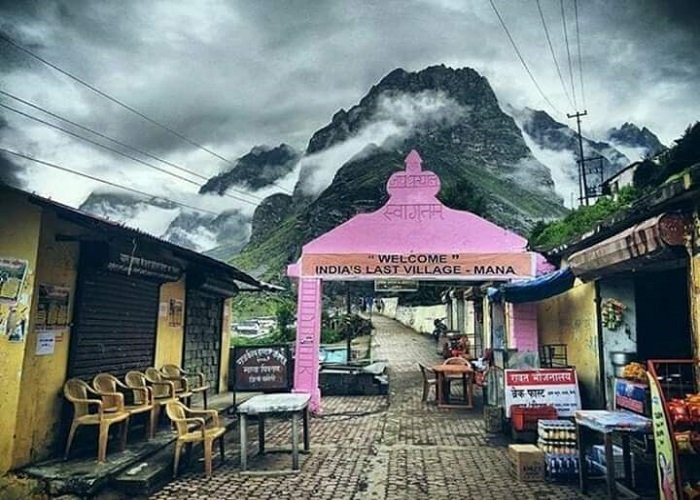 It is a stone bridge over Saraswati river. Legend says that Bheem placed the rock to make way for Draupadi to cross the river during their journey.
2/4 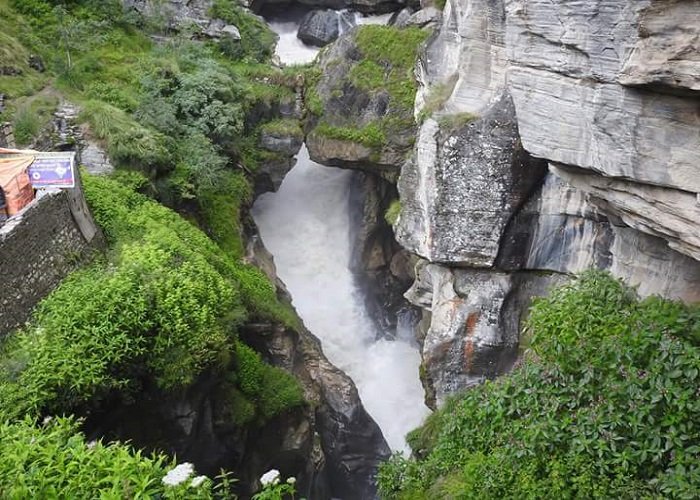 Ved Vyas lived inside this cave while composing the vedas. In the cave their is a shrine dedicated to him, is believed to be more than 5000 yrs old.

The huge rock over Gufa looks like a book and is being worshipped as a Vyas Pustak. @LostTemple7
3/4 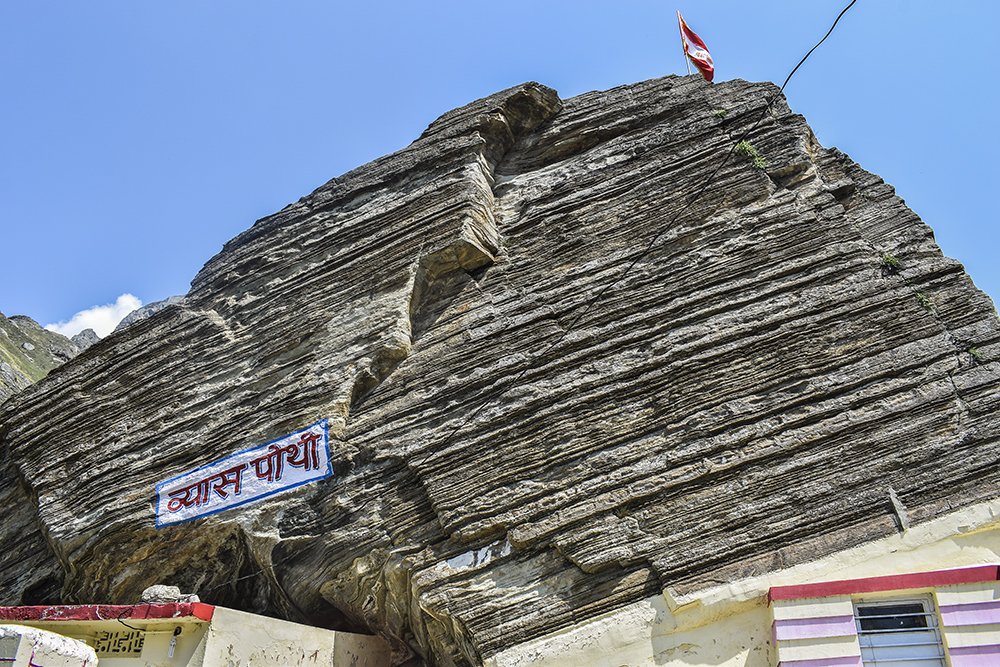 A few paces up the hill past Mana is a tea shop run by Chander Singh Badwal — the first to open a tea shop in the village about 25 years ago. 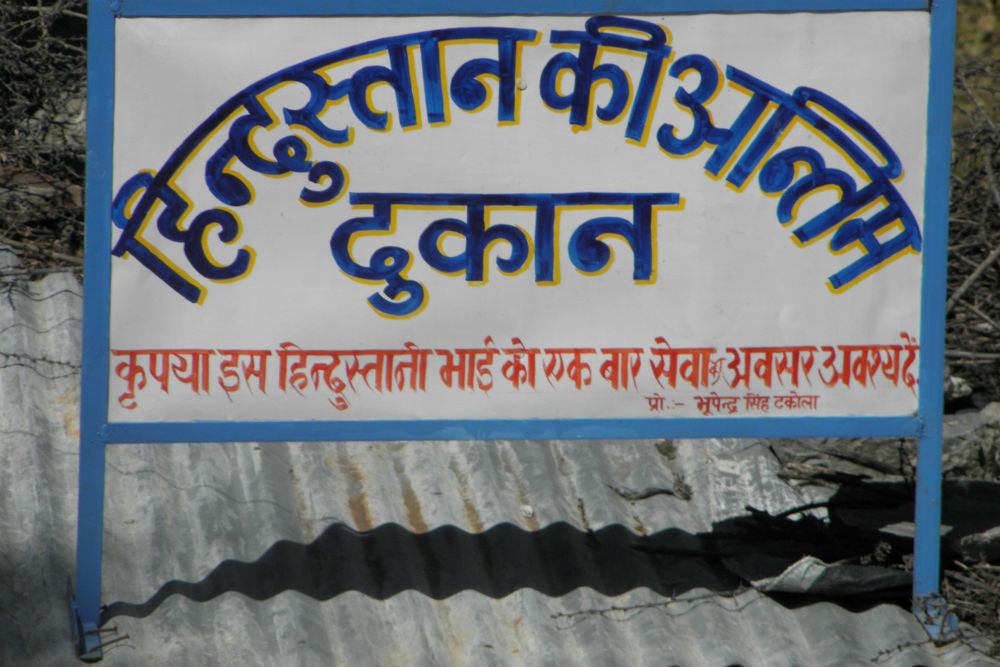 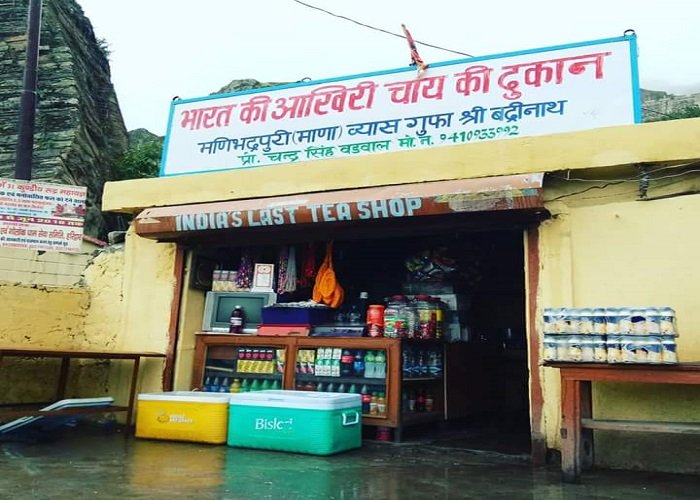 You can follow @19SunSunny.
Tip: mention @twtextapp on a Twitter thread with the keyword “unroll” to get a link to it.