Read on Twitter
Hey guys, so in the wake of recent events I've been thinking of ways we can increase visibility for artists that we like, that aren't exactly ushered by any of the "Bollywood Clans". We can create an ongoing thread about artists that could use a little promotional muscle and post
+them here. You can attach photos, tag them and say sth nice about them/ their work and post about their upcoming projects you want everyone to see. It can be an updates/ appreciation post. I'll start with mine and I'll tag mutuals but it's strictly open to everybody !!
@Saqibsaleem has been a crush/ personal fav since 'Bombay Talkies' and as a queer person I found his portrayal of a gay character v refreshing and authentic. He curated a very natural chemistry with both Rani and Randeep and it was a performance that should've catapulted him+ 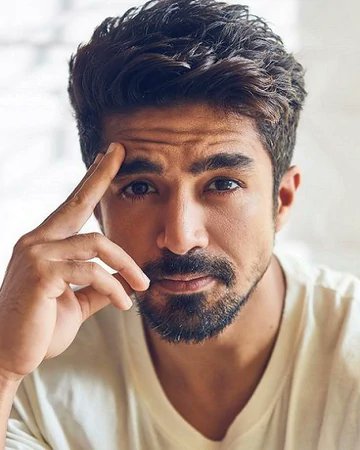 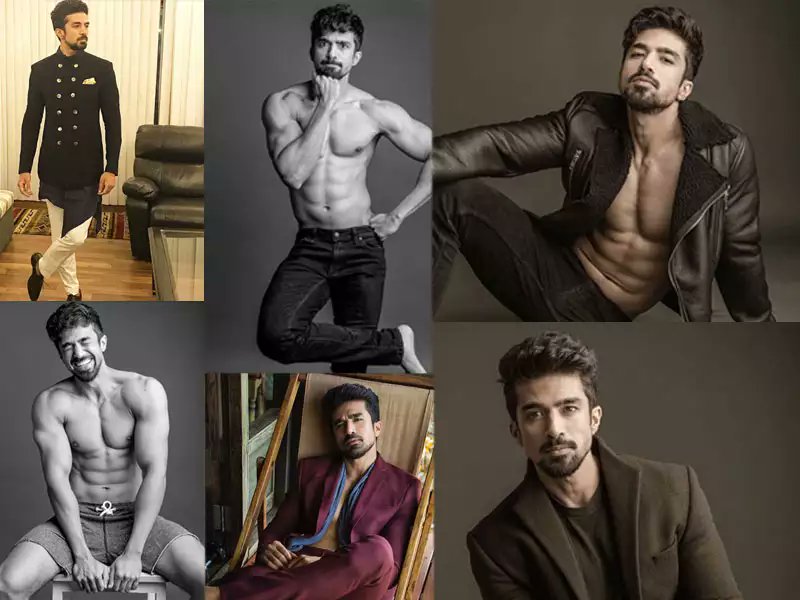 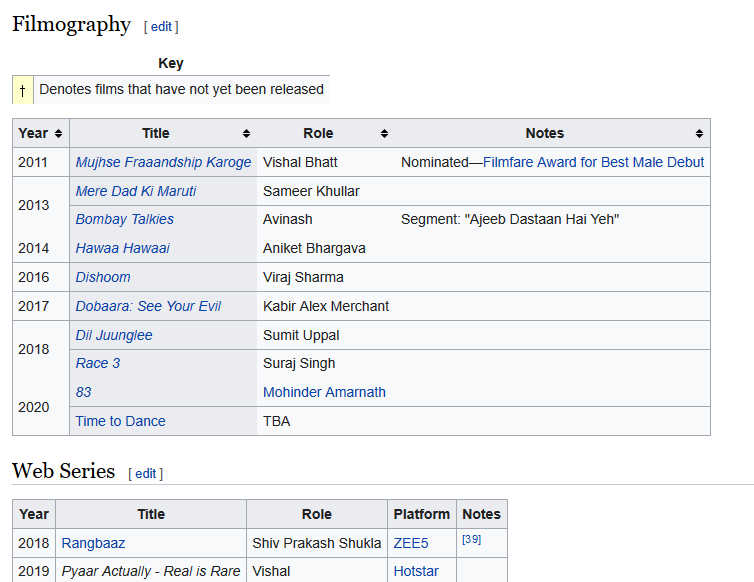 +into mainstream cinema but since then, we've seen him in Dil Junglee, Dishoom and Race 3 which isn't exactly the accurate use of his earnest and explosive range of talent. He stars in the upcoming movie '83' as Mohinder Amarnath and allegedly has a webseries on the way. 2/4 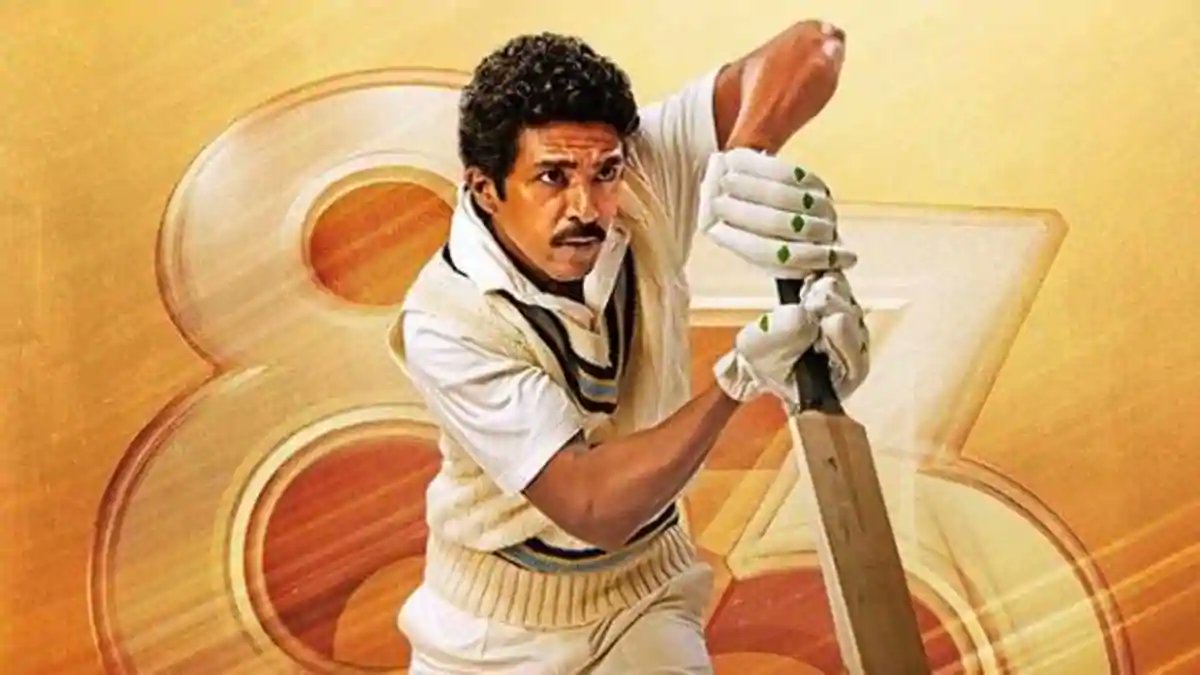 When he's not working in movies, he's working out (on his IG live) He's truly a sight to behold for us thirsty heaux and has palatable but untapped potential apart from his comedic skills in MDKM or emotional range in Bombay Talkies, even the talent to outshine in a Race 3. 3/4 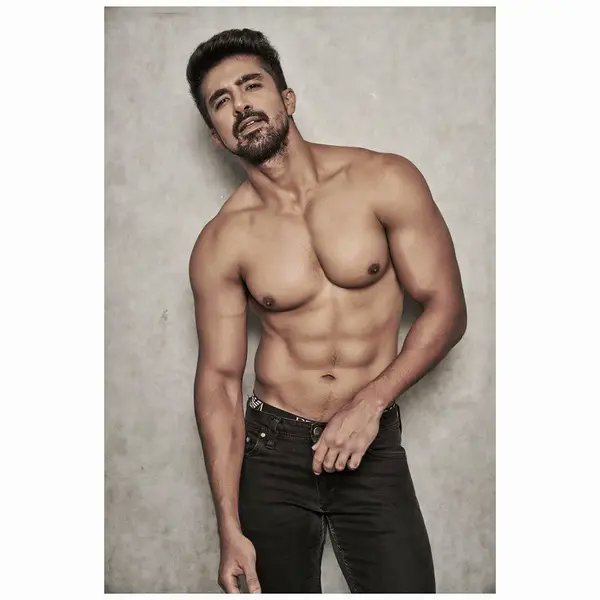 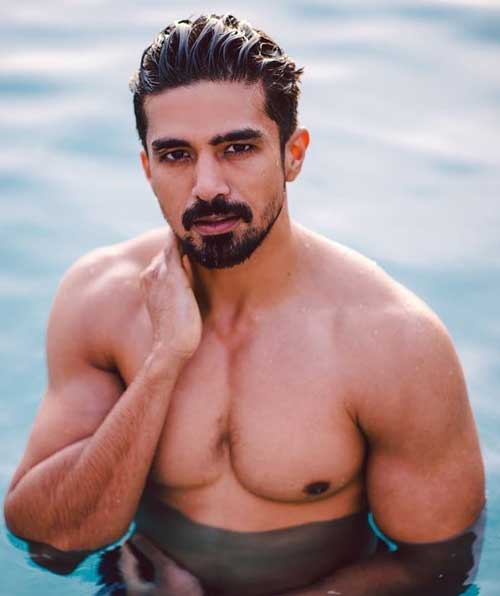 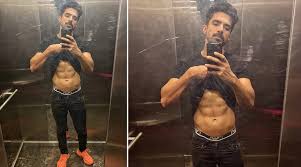 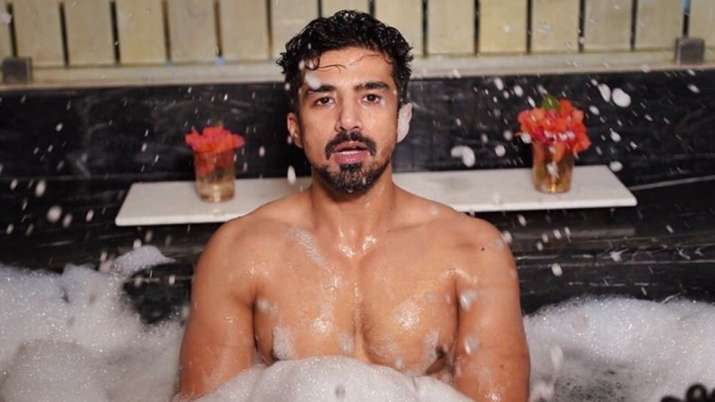 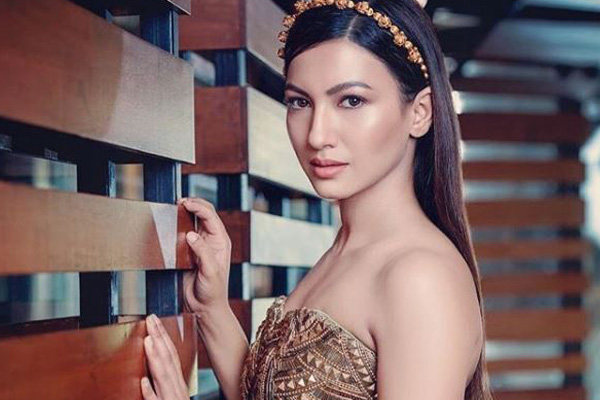 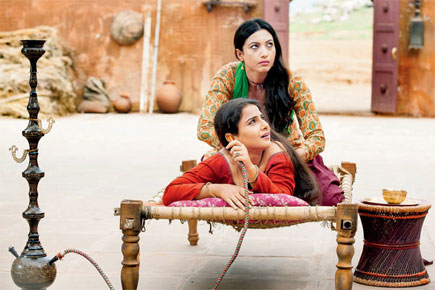 Also, an active fitness, wellness and beauty connoisseur, she runs a fashion label called 'GAUAHAREGEOUS' that is worth every penny http://ishorturl.at/djyTU  You can keep up with her on her instagram and watch her newly released webseries on respective platforms. 2/3 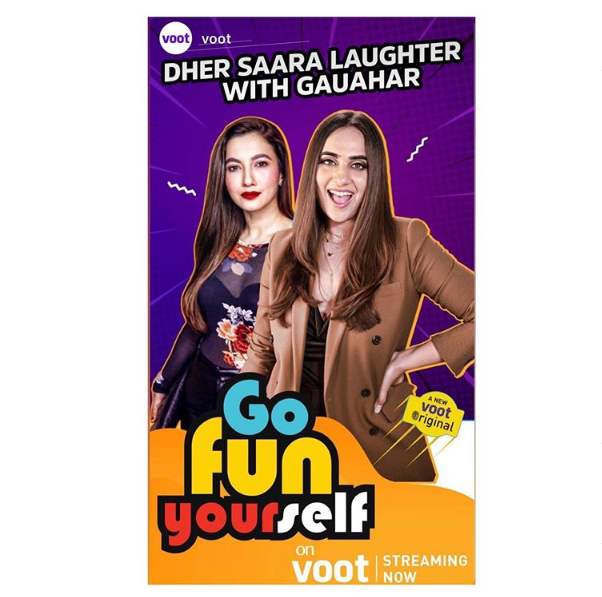 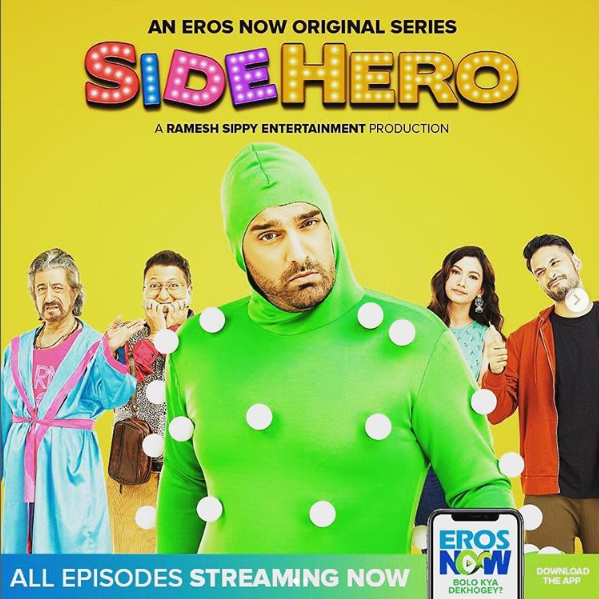 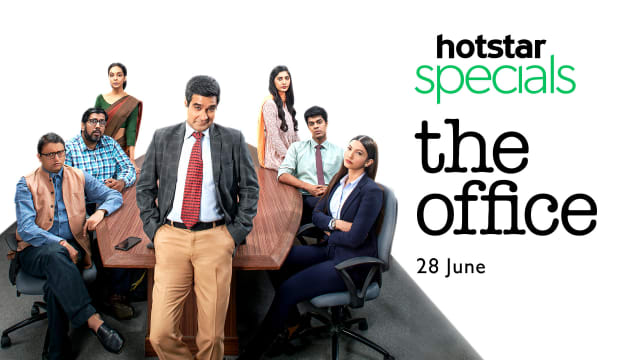 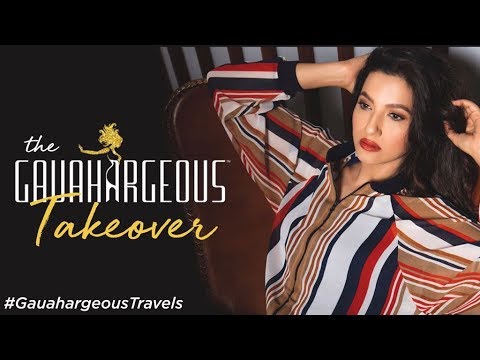 Gauahar is a woman of immense talent and is ever-willing to put in the hard work. She learned Punjab's dialect and language to star in Begum Jaan and OYAALG and exhibits better performances than the last each time. She deserves the world but also her place in the hindi cinema 3/
@DharmaMovies
@yrf
@PurplePebblePic
@CleanSlateFilms
@FuhSePhantom
@foxstarhindi
@disneyindia
@NetflixIndia
@PrimeVideoIN
@excelmovies
@balajimotionpic
Consider @GAUAHAR_KHAN for your productions because we haven't seen all of her limitless range yet. Pay her her due x
You can follow @prileykwest.
Tip: mention @twtextapp on a Twitter thread with the keyword “unroll” to get a link to it.