One plays in the NBA G League making a six-figure salary. The other just opted out of Duke to prep for the NBA Draft.

What it means for basketball’s future:
1) Jalen Johnson, Duke’s star freshman, opted out of the rest of the season.

Some media say he “quit” on the team. I disagree.

But didn’t Duke give him a full scholarship to one of the country’s top universities? 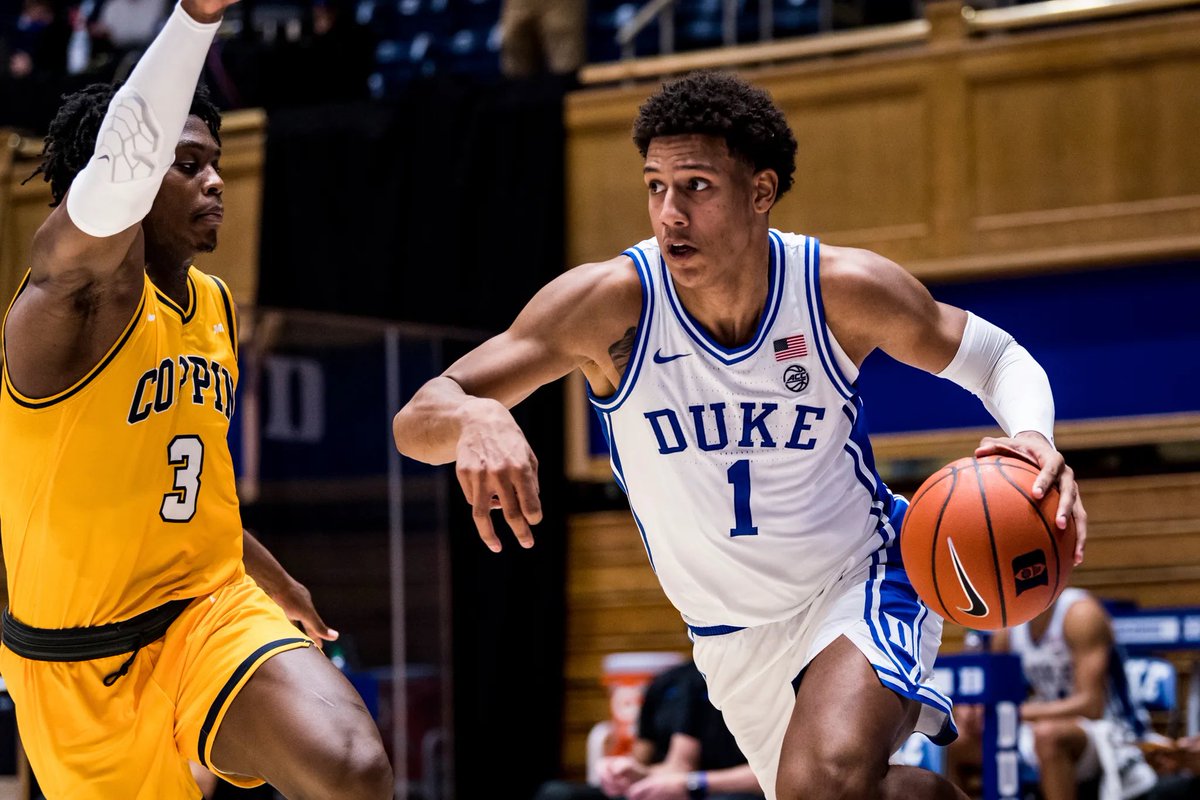 2) True, but this leaves out key details.

Johnson is a projected lottery pick. Barring a catastrophic injury, he’ll make millions as a teenager.

Opting out mitigates the risk of in-game injury.

Plus, he waited until the Blue Devils were unlikely to make the NCAA Tournament.
3) Johnson (and Duke’s coaches) expected him to declare for the draft after one year.

Not that scholarships aren’t amazing, they are.

But top prospects don’t go to school to get a degree.

They’re prepping for the NBA. And scholarships mean less when they’re for one year.
4) Here’s where Jalen Green and the NBA G League Ignite come in. Jalen...

1. Has a salary
2. Can sign endorsements
3. Gets mentored by NBA veterans
4. Is eligible for the 2021 NBA Draft

Let’s dig into Adam Silver’s strategy for the Ignite. 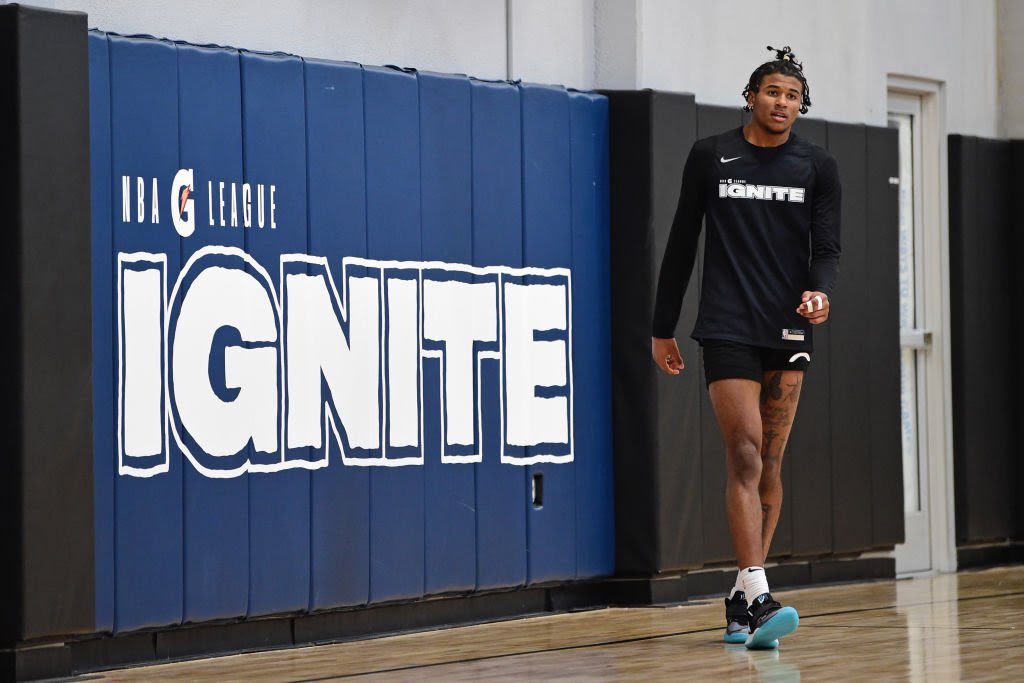 Now, these guys have a legit in-country option to make money and prep for life in the NBA.

Sounds like a good deal. Will it catch on?
6) I think so.

Ignite strikes a balance between 18-year-olds going straight to the NBA (low success rate) and having to go to college (or overseas).

While certainly not perfect, giving top prospects this option seems like a win-win.
7) Enjoy this thread?

Check out my daily newsletter bringing you the top headlines and scores from across the sports world.

Your daily sports newsletter, for free.

http://sidelinesprint.com
You can follow @nathanbaugh27.
Tip: mention @twtextapp on a Twitter thread with the keyword “unroll” to get a link to it.