Read on Twitter
Found an incredible Reddit thread, "What's a rule that was implemented somewhere that massively backfired?"

Here are the best ones

1/ Alcohol bans at college football games led to increased intoxication problems b/c fans were getting really drunk before entering the stadium.
2/ When @dominos said all pizzas would be delivered in 30 minutes or less OR your pizza was FREE.

The delivery drivers kept getting into car accidents to get your pizza to you on time, so it wouldn’t come out of their pay check.

The promotion didn't last too long. 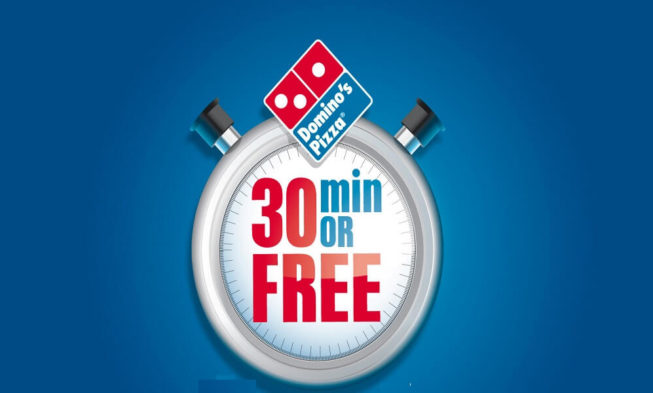 3/ "English law in Wales set the death penalty for stealing a sheep. Welshmen caught stealing sheep would claim to be making love to them.

They would get a lesser penalty for beastiality. The consequence of this is Welshmen gained a reputation as 'sheep shaggers'."

4/ Employees at one company were getting a bit liberal with lunch time, so their boss made everyone text when they started and ended lunch. 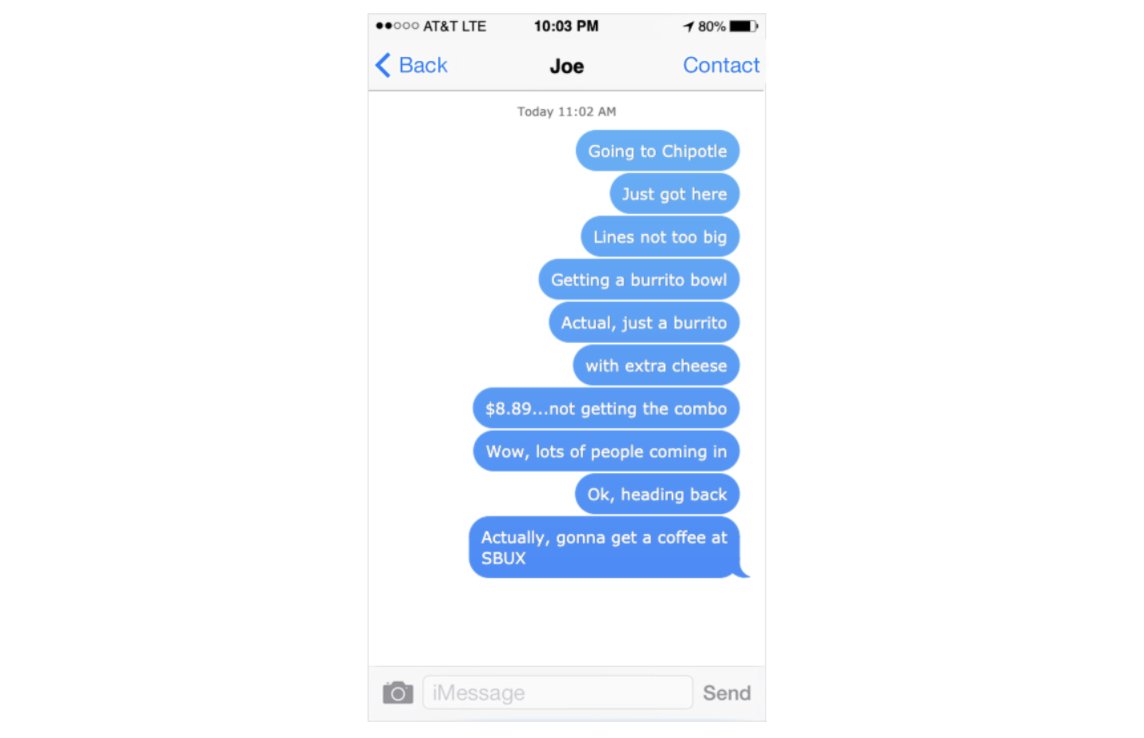 5/ In 209 BC, a band of 900 Chinese soldiers were marching to defend a city in Northern China. A flood stopped them halfway.

Qin law dictated that the government would execute anyone that was "late" for government orders. Rather than face execution, the soldiers rebelled.

6/ “‘You have to eat whatever you touch’ was a rule in my kindergarten which led to all the children touching all the food to call dibs on it.”

(Editor's Note: I definitely remember this one hahahahah)
7/ Washington State made it mandatory for schools to drop their room temperatures to save on electricity.

The result: teachers brought their own heaters into their offices and use of electricity increased.

8/ In Athens (late 80s), the government tried to limit pollution by having odd-numbered and even-numbered license plates drive on alternating days.

Result: everyone bought a second (shittier and with worse emission) car as their backup. Streets stayed clogged, pollution worse.

9/ In Alberta, strip club patrons must keep a 2m buffer from dancers The only currency that can travel that far are metal loonie ($1) & twoonie ($2) coins: 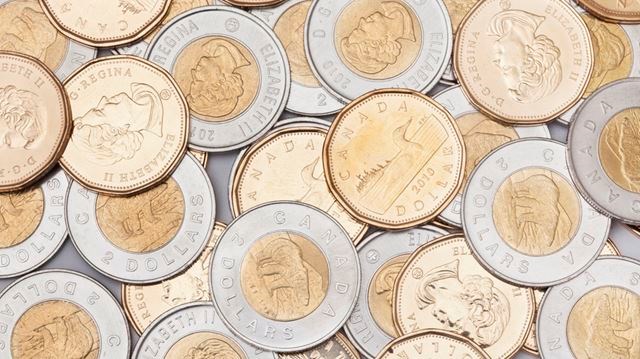 11/ One city had an issue with loud bikes, so they installed decibel readers as a deterrent.

People started driving up to the machine and revved up their vehicles to see who could “win” by being the loudest.

The city took the reader down.

Barbados played Grenada to qualify for the 1994 Caribbean Cup. Per tournament rules, a goal in extra time would be worth 2x goals for qualification purposes.

...to get to extra time (& chance for 2x goal), Barbados scored an own goal. Then Grenada did the same.

For the final 7 mins, each team defended the OTHER team’s net to stop own goals. In the end, Barbados got to extra time & netted the 2x goal! 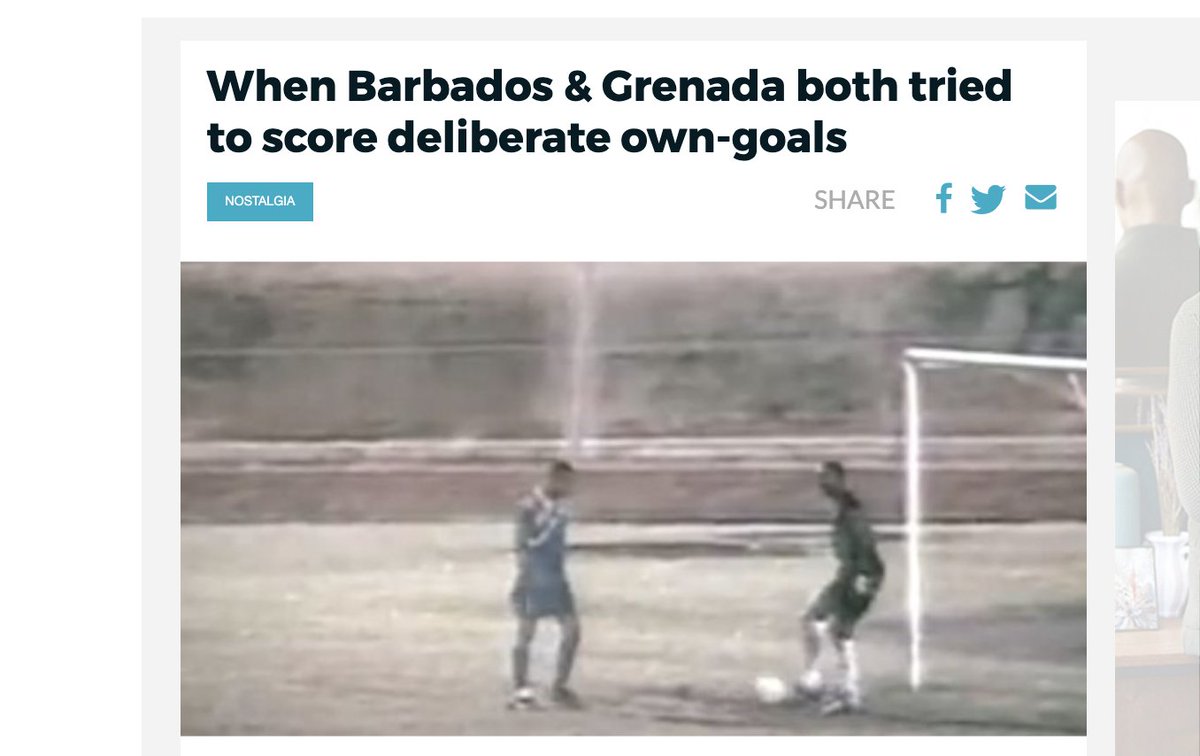 14/ Here's the original Reddit piece (more good stuff at the source): https://www.reddit.com/r/AskReddit/comments/a2zwpp/whats_a_rule_that_was_implemented_somewhere_that/
What's a rule that was implemented somewhere, that massively...

16/ Smash that FOLLOW for glorious future tweet storms on the meaning of life.
17/ wow @mrpilko says throwing coins at dancers is called “biffing a twoonie”. I love Canada

28/ I started potty training my toddler.

Been giving him M&Ms every time he pees.

Almost certain this incentive design will backfire, so i’m adding it to this list of “rules that had unintended consequences.”